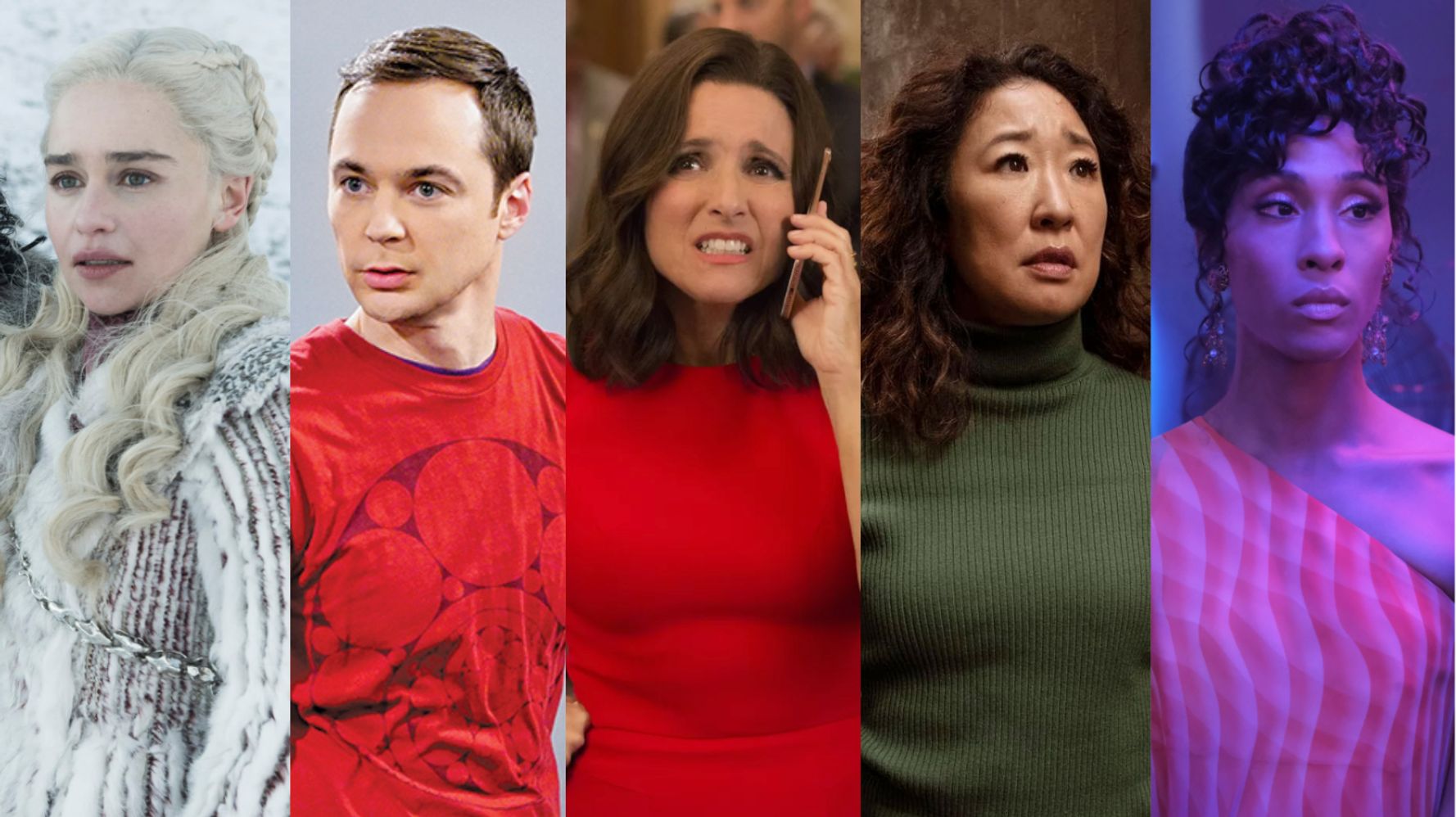 Winter and “Game of Thrones” might be over, but HBO’s fantasy behemoth led the nominations for the 71st annual Emmy Awards with a historic 32 nods when the contenders were announced Tuesday.

“Community” alum Ken Jeong and “The Good Place” star D’Arcy Carden unveiled the Emmy nominations ahead of the awards presentation ceremony in September as television stars, both in front of and behind the camera, vie for Emmy gold on what could be a history-making night.

“Thrones,” which stands as the most decorated prime-time series in television history, and the increasingly real political satire “Veep,” are gunning for a victory lap after airing their final seasons. However, CBS’ long-running sitcom “The Big Bang Theory,” which ended after 12 seasons in May, was snubbed.

Julia Louis-Dreyfus, who is currently tied at eight wins with Cloris Leachman for the most trophies won by a performer at the awards show, could set a new record for her work on the HBO comedy series if the Emmy gods shine down upon her once again.

But Rachel Brosnahan and “The Marvelous Mrs. Maisel” crew might prove too appealing to Emmy voters. The Amazon comedy, which essentially swept the awards during its first season last year, follows “Game of Thrones” as the most nominated series with 20 nods across major categories.

This year’s Emmys also reflects the ongoing awards show skirmish between HBO and Netflix, which for the first time bested the cable giant in nominations in 2018 after a 17-year streak. The premium cable channel came out on top this year with a total of 137 nominations to Netflix’s 117.

Check out the list of nominees and winners below.

Christina Applegate, “Dead To Me”

Viola Davis, “How To Get Away With Murder”

Mandy Moore, “This Is Us”

Sterling K. Brown, “This Is Us”

Milo Ventimiglia, “This Is Us”

“When They See Us”

“My Dinner With Herve”

Outstanding Lead Actor in a Limited Series or Movie

Jharrel Jerome, “When They See Us”

Outstanding Lead Actress in a Limited Series or Movie

Aunjanue Ellis, “When They See Us”

Niecy Nash, “When They See Us”

Chris Sullivan, “This Is Us”

Outstanding Host for a Reality or Reality-Competition Program

“The Daily Show with Trevor Noah”

“At Home with Amy Sedaris”

“I Love You, America with Sarah Silverman”

Michael Angarano, “This Is Us”

Glynn Turman, “How To Get Away With Murder”

Ron Cephas Jones, “This Is Us”

Cicley Tyson, “How To Get Away With Murder”

Phylicia Rashad, “This Is Us”

This is a developing story. Please check back for updates.

Help us tell more of the stories that matter from voices that too often remain unheard.

Harvey Weinstein Is A Convicted Rapist. Here’s Why Those Words Matter.

‘Love Is Blind’ Is Blinding (And Addictive)

Still all to play for in marginal seat of Loughborough

By Mark Austin, news presenter They are the young sporting elite of this country, some of the most talented hockey players of their generation. But whether...

Johnson has ‘got Brexit done’ but will proceed with caution

People Are Obsessed With The Throuple That Appeared On ‘House Hunters’

Quarantined Cruise Passengers Have Many Questions. Japan Has Few Answers.

Voting Will Be Easier in a Key State for the Presidential...