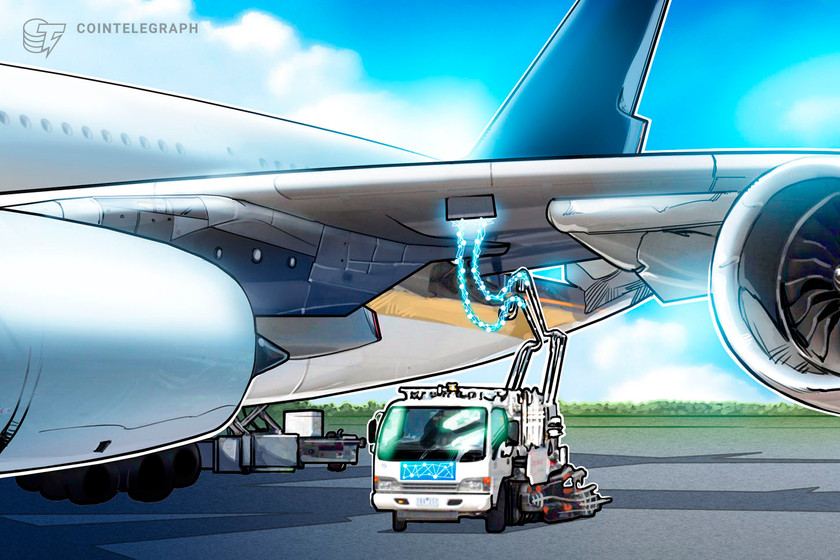 The new platform was implemented for more than 100 scheduled flights of Russian budget airline Smartavia, operating at the international airport of Murmansk. Alongside Smartavia, the pilot involved major banks VTB and Raiffeisenbank.

Based on the major blockchain framework Hyperledger Fabric, the new tool uses smart contracts to automate and accelerate refueling payment processing times. The system is capable of processing refueling payments in a matter of seconds, while the traditional payment transactions usually take up to four or five days, Gazpromneft-Aero said.

Makarov explained that the traditional process for refueling payments is paperwork-heavy and involves excessive spending. “Since it’s impossible to forecast the exact volume of fuel needed for a flight, airlines need to transfer an excessive amount of funds to fuel operators to make sure there’s enough to cover the refueling,” he said. The new tool guarantees data safety and maximum transparency for all the participants in a transaction, Makarov stated.