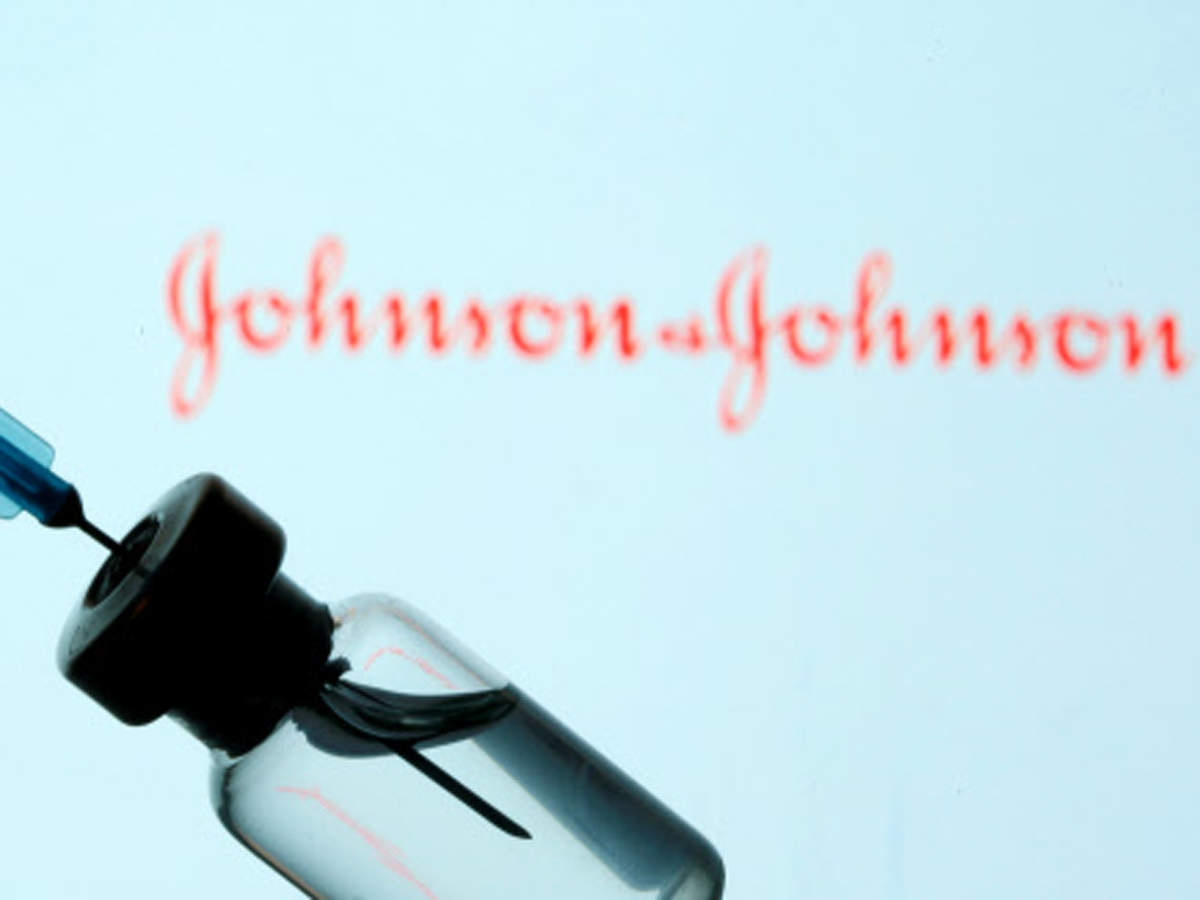 Johnson & Johnson plans to test its coronavirus vaccine in infants and even in newborns, as well as in pregnant women and in people who have compromised immune systems.

The bold plan for expanded clinical trials met with the approval of Dr. Ofer Levy, director of the Precision Vaccines Program at Harvard’s Boston Children’s Hospital and a member of the Food and Drug Administration advisory committee that reviewed the company’s vaccine data.

When Levy saw the outlines of the planned trials, “they turned my head,” he said. They were reported as part of the company’s application to the FDA for emergency use approval and discussed at the FDA meeting.

“They did not get into a lot of detail about it but did make it clear they will be pursuing pediatric and maternal coronavirus immunization studies,” Levy said. They referred committee members to their briefing materials where, on page 34, the company mentioned the planned studies.

A spokesperson for Janssen Biotech, the Johnson & Johnson subsidiary that is manufacturing the vaccine, confirmed that the company planned to extend clinical trials to children.

Johnson & Johnson will first test its vaccine in children older than 12 and under 18, but plans to immediately after begin a study that includes newborns and adolescents. The company then will test its vaccine in pregnant women, and finally in immunocompromised people. Like the other companies, Johnson & Johnson will analyze safety and immune responses.

Unlike the Covid-19 vaccines currently in use, which use a new technology involving messenger RNA, the Johnson & Johnson vaccine utilizes a method that has been widely tested for years. It relies on a disabled adenovirus, similar to viruses that cause the common cold, to deliver instructions to cells to briefly make copies of the virus’s spike protein. The recipient’s immune system then makes antibodies against the spike protein. The coronavirus needs its spike proteins to infect cells, so the antibodies can block a COVID infection before it starts.

Existing adenovirus vaccines include one for Ebola that has been safely administered to babies as young as age 1, and another for respiratory syncytial virus that was safely given to newborns. Nearly 200,000 people have received adenovirus vaccines, with no serious safety issues, Levy said. He said that Johnson & Johnson mentioned that safety record at the FDA meeting.

Most of the world’s vaccine market is for pediatric vaccines.

Levy added that in his opinion children need not be immunized in order for schools to open. But many parents are afraid to send their children to school without a vaccine. And, he noted, vaccinating children will help the country reach herd immunity.