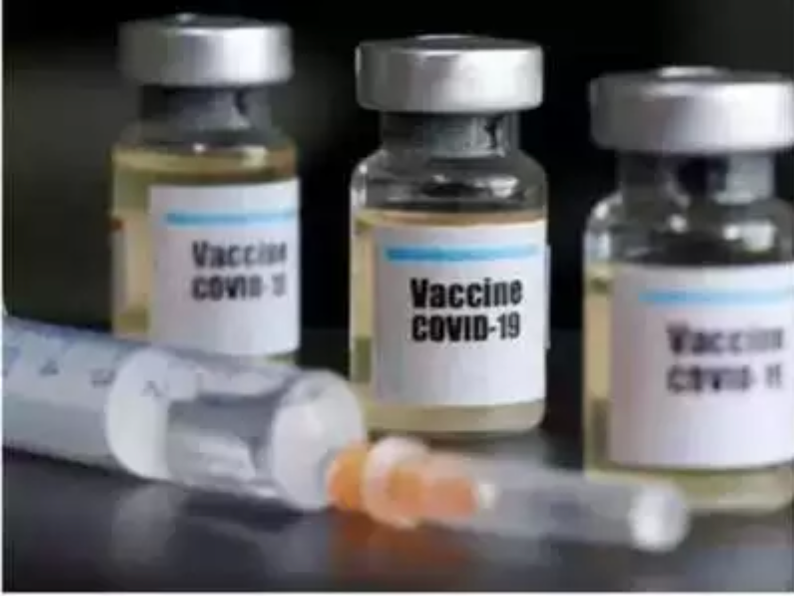 Bengaluru: The Karnataka government has received 3,56,340 doses of Covaxin, of which just 8,468 (2.3%) have been used so far. The unused vials are at the state’s vaccine storage unit here.

The Made in India vaccine dispatched during the first phase of vaccination in January has been given to only six institutions in the state. The drug expires in May. As per data of the state health and family welfare department, the used Covid-19 vaccine count includes the first and second doses given to recipients.

“There’s no choice of vaccine as of now, even when senior citizens pay for it. We need to answer these questions patiently and explain to them the benefits of Covishield,” said a doctor heading a private hospital in Bengaluru.

While the state has seen 21 serious adverse events following vaccination so far, all were post Covishield vaccination. No AEFIs have been reported in the state post-Covaxin administration. “The public ask valid questions. But for us, the mandate is to administer the vaccine supplied by the government. Earlier, there was hesitation with regard to Covaxin as it needed a form to be signed expressing willingness to be a part of the Phase 3 clinical trial,” sources said. 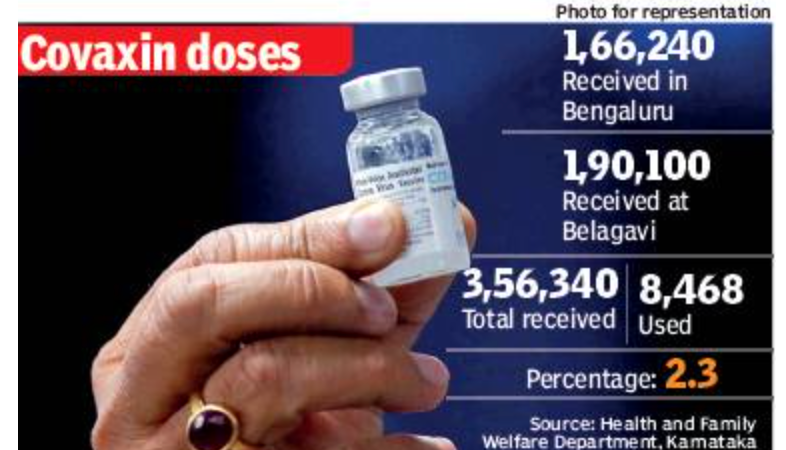 “The Centre has not put any restrictions on which vaccine should be used where. We’re allocating them based on supplies. We’ll supply Covaxin to some districts by mid-March. But no institution will be given both vaccines as we want to avoid any possible confusion,” she said.

World dsj1031 - June 18, 2021 0
THE WEEK IN NUMBERSWe gather the numbers to know from the week’s biggest economic news stories so you can impress yourself and your...