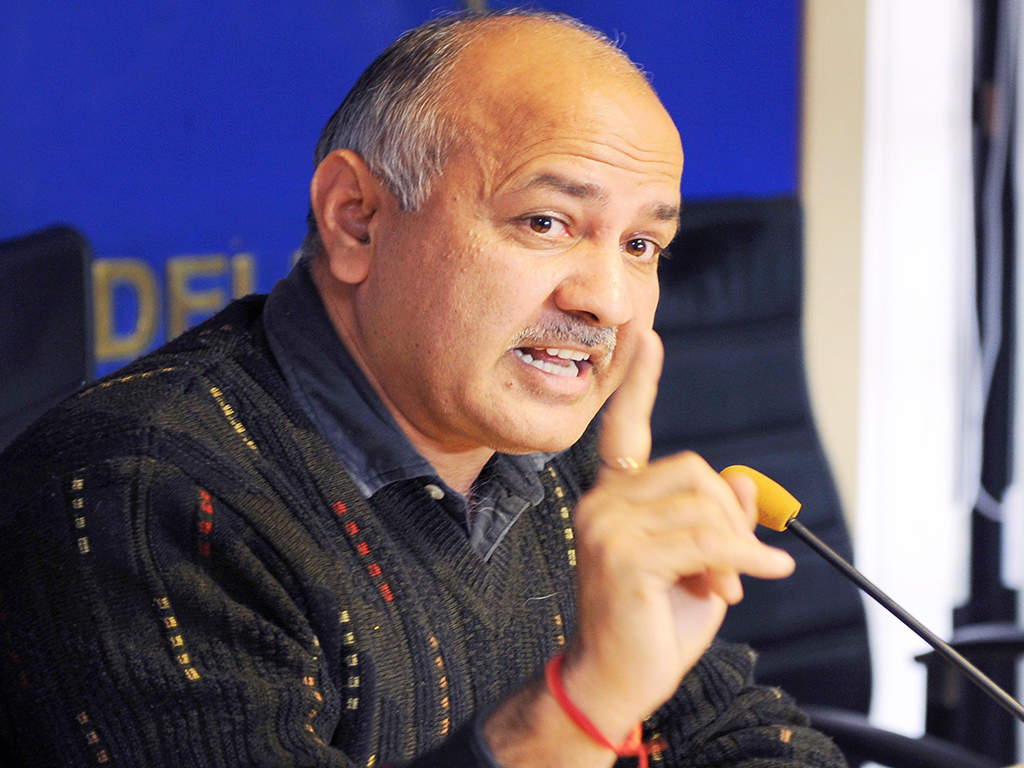 The year 2020-21 started in the shadow of the Covid-19 pandemic and a strict lockdown that led to a shortfall of revenue which affected the progress and achievements of targets set in the Outcome Budget 2020-21, Sisodia said after presenting it in the Delhi Assembly.

The Outcome Budget for 2020-21 covered 2,113 indicators of 595 schemes of major government departments.

The performance report of the Budget showed that 84 per cent of education indicators were ‘on track’, meaning over 75 per cent target had been achieved.

The Outcome Budget was introduced in 2017-18 by the AAP government as a tool linking the Budget with outcomes to capture the progress of various schemes, programmes and projects and final deliverables from the citizens’ perspective.

‘You are entirely and completely incorrect’—Dr. Fauci educates Rand Paul on medical research

Politics dsj1031 - May 11, 2021 0
Sen. Paul spoke for about one minute, promoting the conspiracy theory that, under Dr. Fauci’s guidance, the U.S. government, through work done by...

‘You are entirely and completely incorrect’—Dr. Fauci educates Rand Paul on...