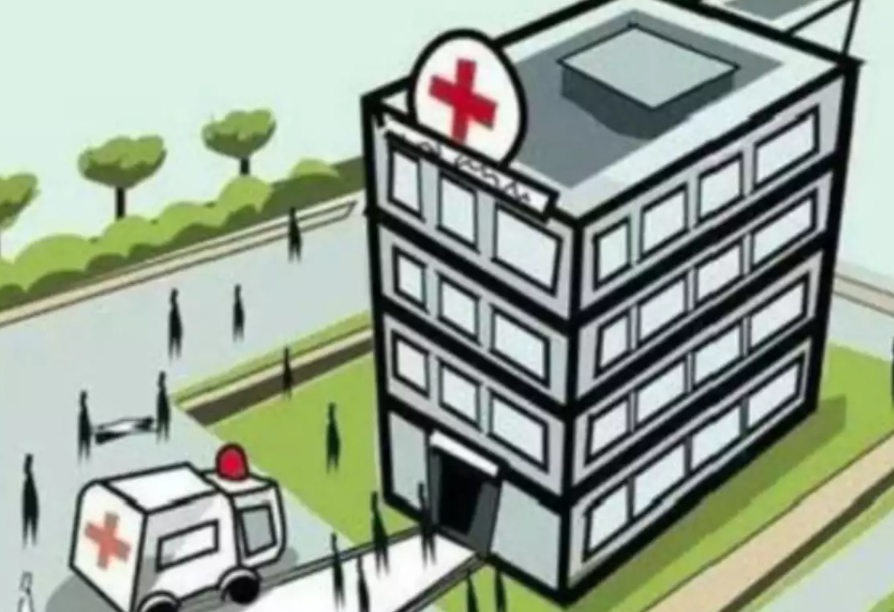 The Union Cabinet has approved the Pradhan Mantri Swasthya Suraksha Nidhi (PMSSN) as a single non-lapsable reserve fund for share of health from the proceeds of health and education cess levied under Finance Act, 2007, an official statement said. The salient feature of PMSSN is that it is a non-lapsable reserve fund for health in the public account and proceeds of share of health in the health and education cess will be credited into PMSSN, the statement said.

The accruals into the PMSSN will be utilised for the flagship schemes of the health ministry such as Ayushman Bharat – Pradhan Mantri Jan Arogya Yojana (AB-PMJAY), Ayushman Bharat – Health and Wellness Centres (AB-HWCs), National Health Mission, Pradhan Mantri Swasthya Suraksha Yojana (PMSSY), Emergency and disaster preparedness and responses during health emergencies and any future programme/scheme that targets to achieve progress towards SDGs and the targets set out in the National Health Policy (NHP) 2017.

The administration and maintenance of the PMSSN are entrusted to health ministry and in any financial year, the expenditure on such schemes of the MoHFW would be initially incurred from the PMSSN and thereafter, from gross budgetary support (GBS), the statement said.

“The major benefit will be enhanced access to universal and affordable health care through availability of earmarked resources, while ensuring that the amount does not lapse at the end of financial year,” the statement said.

In the budget speech 2018, the finance minister while announcing Ayushman Bharat Scheme, also told about replacement of existing 3 per cent education cess by 4 per cent health and education cess.

Health dsj1031 - June 13, 2021 0
IT major Infosys on Saturday said it is automating the integration between its own vaccination platform and CoWIN to ease the inoculation process...

Euro 2020: English FA implores fans not to boo players who ‘take a knee’

Euro 2020: English FA implores fans not to boo players who...