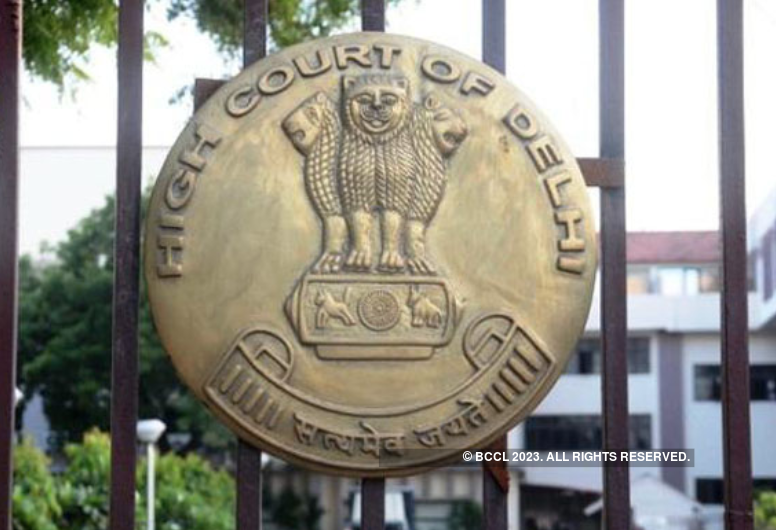 New Delhi: The Delhi High Court on Friday granted more time to the Aam Aadmi Party-led Delhi government to file a detailed affidavit in a contempt petition against it, the Indian Council of Medical Research (ICMR) and others for not regulating online health service aggregators.

A single-judge bench of Justice Najmi Waziri also posted the matter for April 7 after the Arvind Kejriwal-led Delhi government sought time to place a fresh affidavit in the matter.

The court had earlier asked the government to examine in pending legislation, there can be some measure of regulation of aggregators. The court had also asked it to clarify if all labs are being utilised by the Delhi government for conducting its Covid-19 tests.

Advocate Shashank Deo Sudhi, who appeared for petitioner Dr Rohit Jain, alleged that no action has been taken by the government and in fact, there is a grave violation of the Supreme Court order.

He also added that contempt is remedial jurisprudence and not adversarial and public welfare is the highest law.

Hence, the court is hearing a petition seeking initiation of contempt proceedings for Delhi government for allegedly not complying with the court’s order to take action against illegal online health service aggregators operating in the national capital and to regulate online pathological labs.

Petitioner alleged that the top official of respondents is equally responsible for restraining the illegal practices of online aggregators which are freely being carried out under the eyes of these officials in utter violations of the rules and regulations laid down by statutes and the guidelines issued by the respondents from time to time ever since the outbreak of deadly coronavirus.

“Several illegal online aggregators are advertising freely by offering attractive packages for the body check-up, including COVID-19 test through SMSs or various online modes. The applicant/petitioner has received an advertisement of the online aggregator through e-mail for getting tested,” the plea stated.

“The acts of respondents clearly constitute the contempt of the court and appropriate contempt proceedings should be initiated against them for acting against the order dated August 6, last year of this court. The respondent’s officials have been playing with precious lives of the innocent people by promoting unqualified, unregistered medical practitioners to sign the pathological report and exposing the common people to the mercy of untrained and highly incompetent medical/pathological professional,” the plea said. (ANI)

World dsj1031 - September 20, 2021 0
Florence Parly pulls out of meeting with UK counterpart as Paris continues to vent fury over new security pact.France has pulled out of defence...

Health dsj1031 - September 20, 2021 0
NASHIK: Union minister of state for health and family welfare Bharati Pawar has said that all the health schemes of the Union government...

Sport dsj1031 - September 20, 2021 0
Losing their marquee signing, Pat Cummins, is a blow for Kolkata Knight Riders. Apart from his bowling on fresh UAE pitches, KKR would...