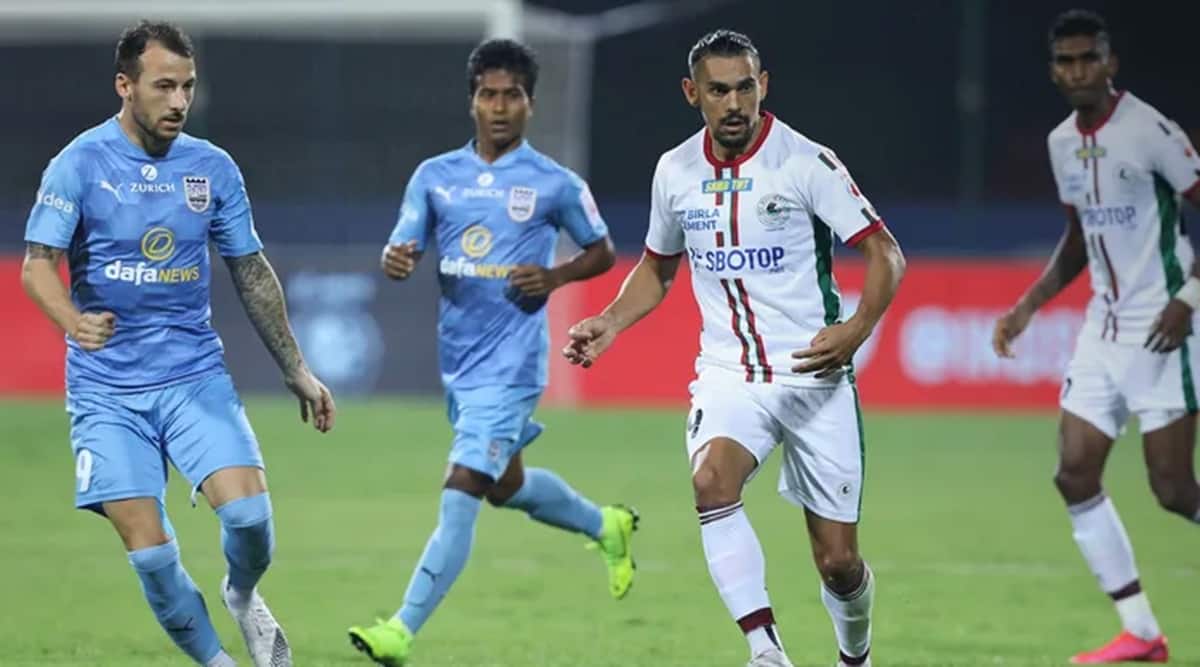 After 114 matches, 295 goals, 87,811 passes, and 7307 tackles, the ISL is set to culminate with a heavyweight clash between the top two teams of the league stage. Both teams come into the final with identical records, 12 wins, and 4 defeats in the league stage.

For Mumbai, this will be a first-ever final, but coach Sergio Lobera and a handful of his players have been here before when FC Goa lost to Bengaluru FC in 2018/19. In the other corner, there is ATKMB, buoyed by Antonio Habas’ almost superhuman record in knockout games. He has already tasted glory twice and has a chance to create history by winning his second straight title.

Dhanraj Pillay writes: ‘I tried to model my game around Kaushik sir’s’