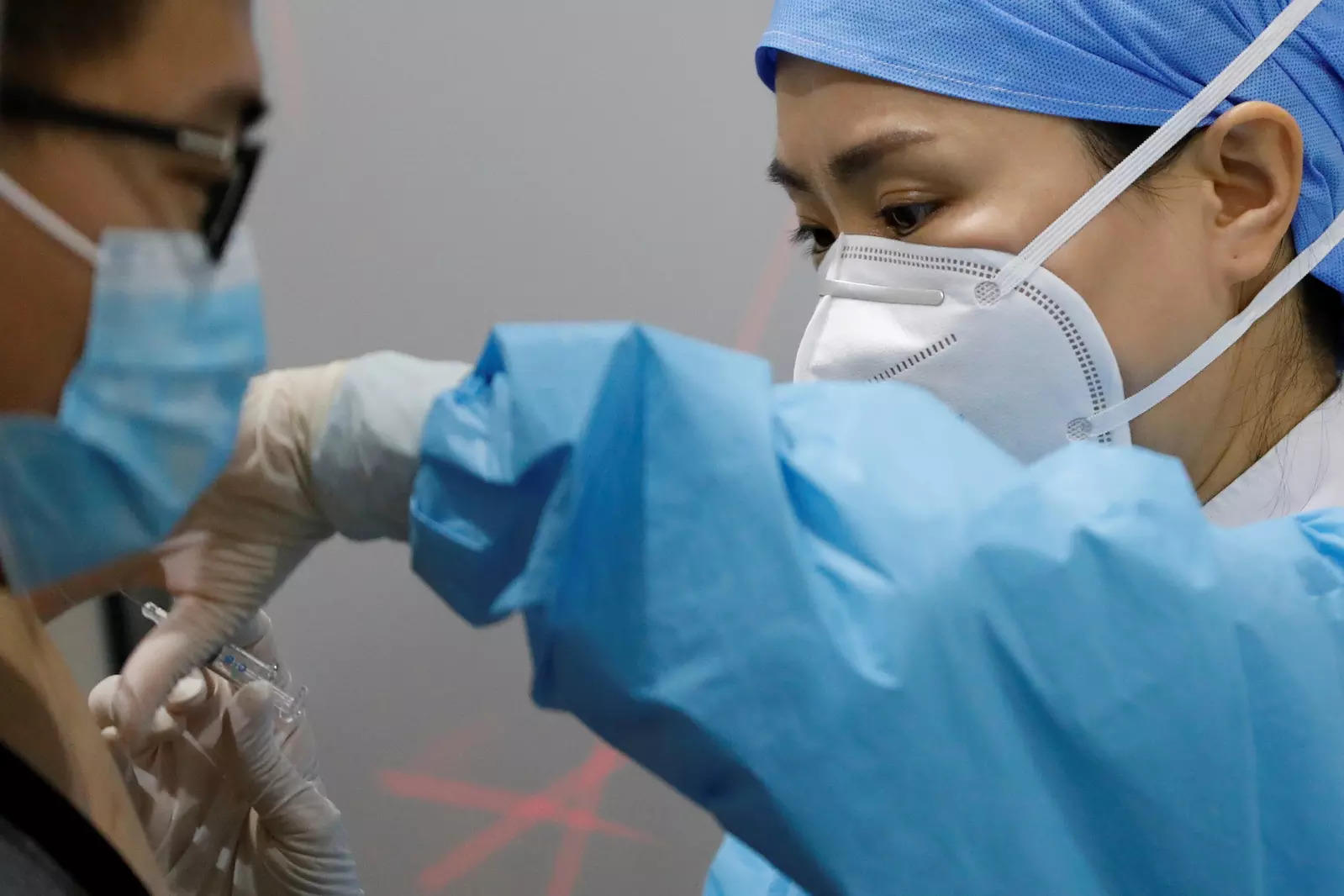 BEIJING: China raised the stakes in the international vaccine competition on Saturday, saying that foreigners wishing to enter the Chinese mainland from Hong Kong will face fewer paperwork requirements if they are inoculated with Chinese-made coronavirus vaccines. The policy announcement, which covers foreigners applying for visas in the Chinese territory, comes a day after the US, India, Japan and Australia announced plans to provide vaccines more widely to other countries. The four so-called Quad powers promised to help finance the production in India of at least a billion doses of vaccine by the end of next year.

China is trying to increase the international appeal of its shots, even as scientists and foreign governments urge Chinese vaccine makers to be more transparent with their clinical trial data. Chinese-made vaccines have not yet been approved by most regulators in the West. China has not yet approved any foreign vaccines within its borders either.