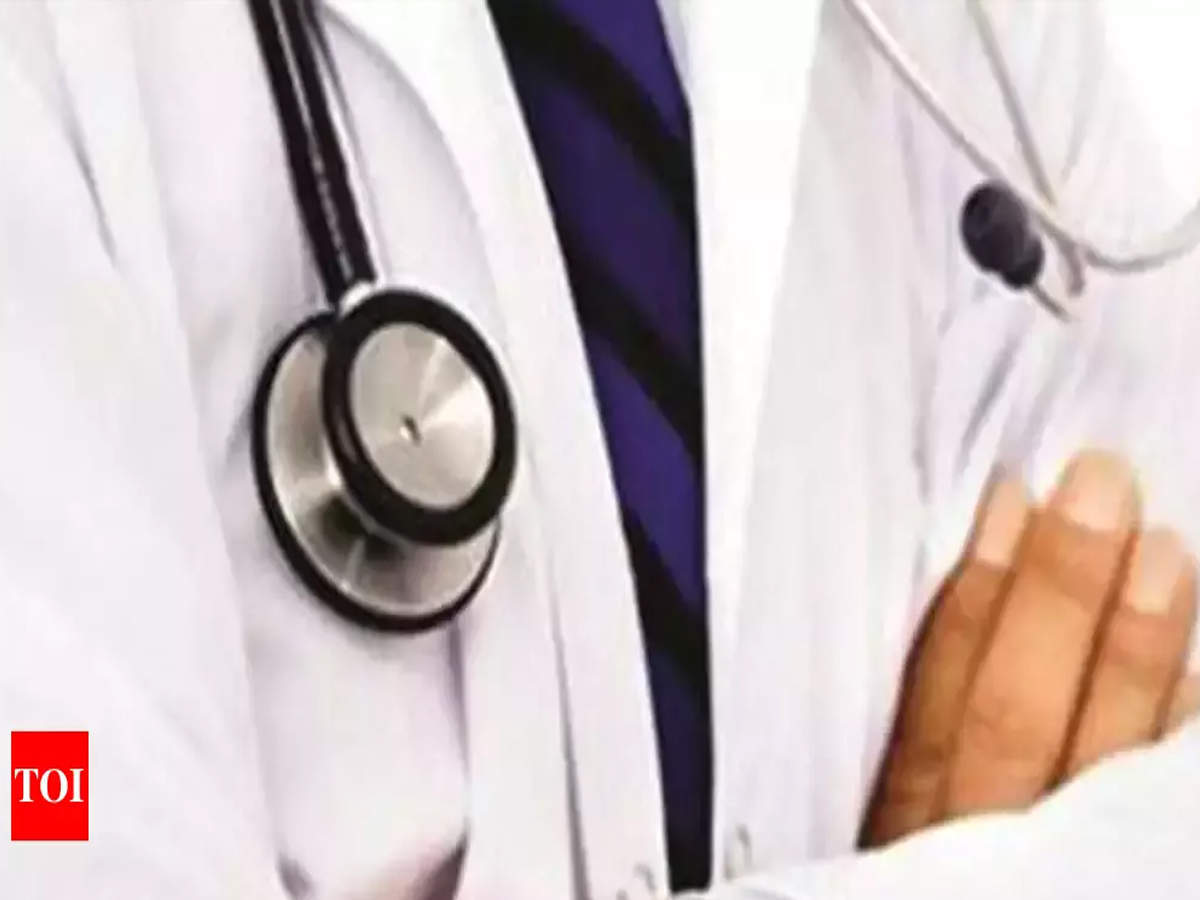 According to IPHS, a state needs to have one CHC for every 1.2 lakh population while a Primary Health Centre (PHC) is to be established for every 30,000 people. Meanwhile, HSCs are required to be opened for every 5,000 people. However, the compliance gap in Jharkhand is huge.

As per state records, Jharkhand has 188 sanctioned CHCs, of which 171 are functional. This is only 68% of the total number required as per the population ratio. While Jharkhand needs a total of 1,096 PHCs to cater to a population of over 3.29 crore, the state has sanctioned a mere 330 PHCs across the state, of which 291 are functional. While Jharkhand has a total of 3,958 HSCs, it requires 6,580 as per IPHS standards.

Jharkhand is also battling a crisis of manpower with merely 2,800 doctors employed with the state health services. While the figure rises to around 10,000 doctors when private practitioners are included, there is still a deficit of 22,900 as WHO mandates one doctor per 1,000 persons.

On the lack of healthcare facilities and medical professionals, director in-chief, health services, Dr Marshal Aaind said the state government is committed to achieve the IPHS target and has made budgetary allocations for the same.

“We are trying our best to rope in more medical professional and the state government is working on increasing healthcare facilities across the state,” he said.

“Three years ago, the state health department had issued an advertisement to hire more than 550 doctors, but after all the rounds, only 32 joined. So one can imagine the disinterest among candidates,” said secretary of Jharkhand State Health Services Association Dr Bimlesh Kumar.

On being asked about the reasons, Dr Kumar said, “The state is offering a mere Rs 65,000 to a specialist and is posting them in places where there is no infrastructure to use his skills, leave alone other facilities like lodging. If an MBBS can get the same salary at a private hospital, then why will a specialist join at that salary?”