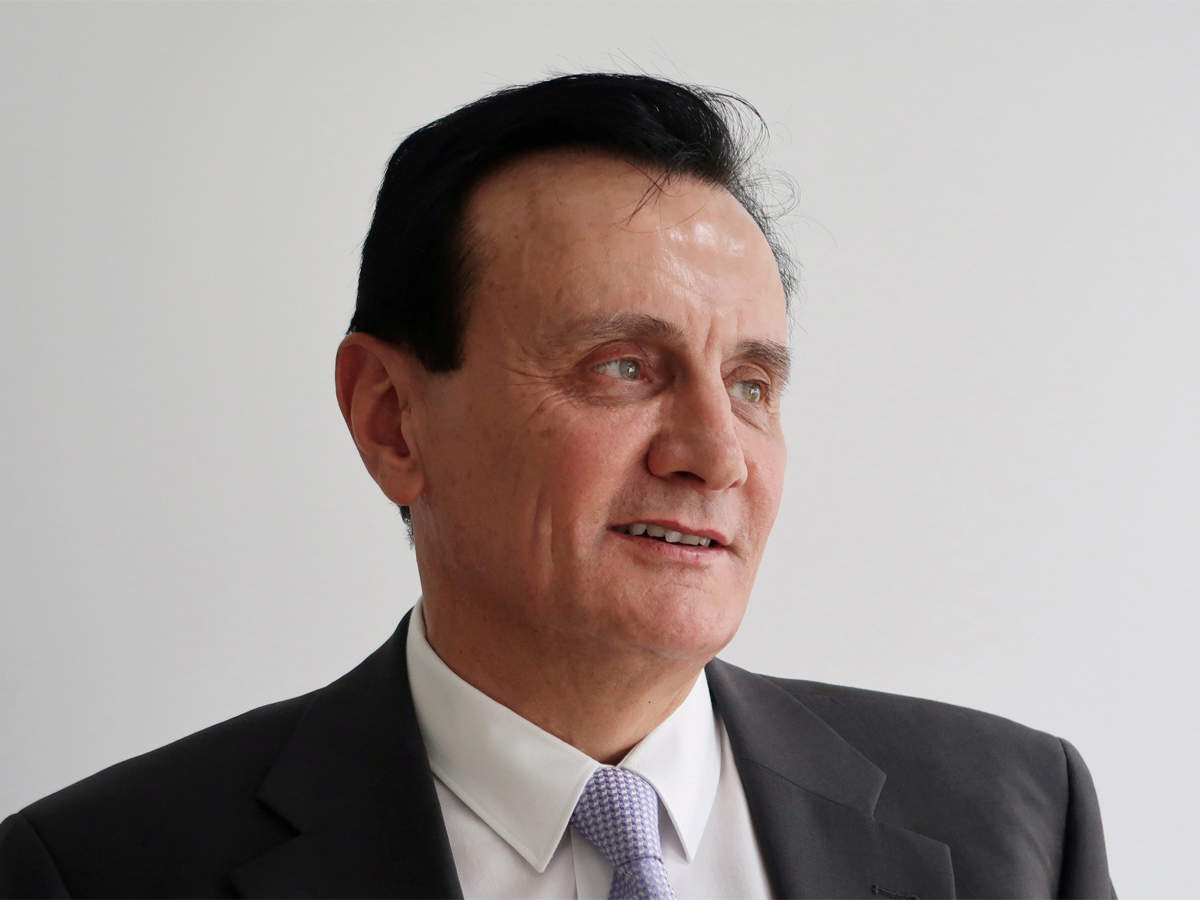 AstraZeneca‘s chief executive is in the “hot seat” over delays to deliveries of its Covid-19 vaccine shot to European countries and must provide more details of his production plans, France’s Industry Minister Agnes Pannier-Runacher said.

AstraZeneca said last week it would try to deliver 30 million doses to the European Union by the end of March, down from a contractual obligation of 90 million and a previous pledge made last month to deliver 40 million doses.

The new target is not guaranteed as it hinges on the regulatory approval of a vaccine factory in the Netherlands.

Asked if chief executive Pascal Soriot was under sufficient pressure from the EU, Pannier-Runacher told France Info radio: “I think he is in the hot seat and that he absolutely aware of it.”

“In any business, there is a fiduciary responsibility, you have to be accountable. When you do not honour a contract, this can cause problems, individual problems.”

Pannier-Runacher said France would receive just 25% of some 15 million doses it was expecting in March and April and that AstraZeneca was not giving enough details on production plans.

“We have identified contradictions in indications given by AstraZeneca,” she said.

Pannier-Runacher’s comments come as a number of EU countries, including France and Germany, have suspended the use of the AstraZeneca vaccine after reports a small number of recipients have suffered blood clots, in some cases fatal.

“There must not be public mistrust. If you see decisions taken in other countries, the risk is that a mistrust of the vaccine develops,” the minister said.

The World Health Organization (WHO) said there was no proven link and called on people not to panic. The European Medical Agency, which is investigating the incidents, is expected to address the issue publicly on Thursday.