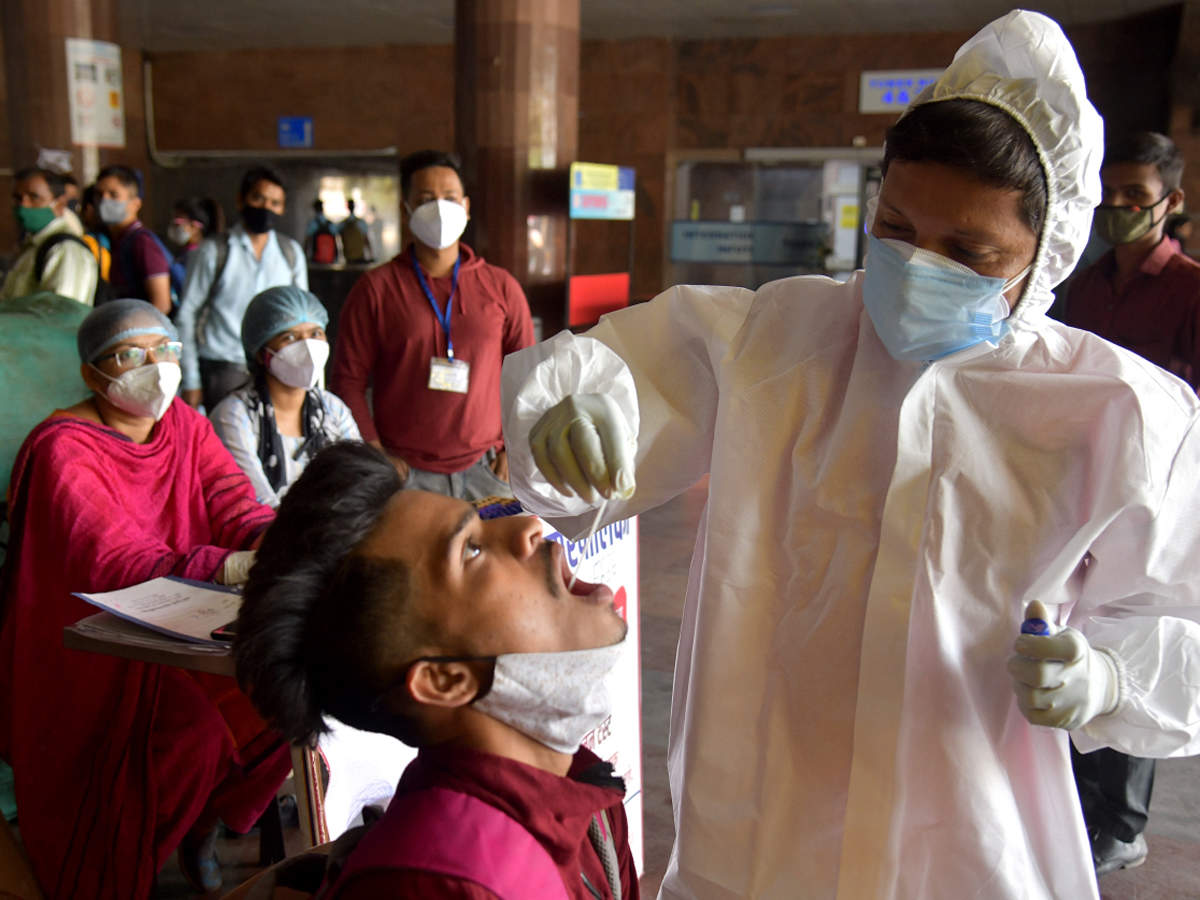 Union Health Secretary Rajesh Bhushan wrote to Maharashtra Chief Secretary after the central team’s visit last week and observed that the state is undergoing the second wave of Covid-19 while urging for focus on containment strategies.

“Maharashtra is at the beginning of the second wave of Covid-19 pandemic. Efforts to track, test, isolate cases and quarantine contacts are limited there with no adherence to Covid-19 appropriate behaviour among people both in rural and urban areas,” Bhushan wrote in the letter.

Pointing towards contact tracing, the Health Secretary’s letter mentioned that the case-contact ratio is more than 1:20 in the state.

“Though it appears high, a deep dive into the methodology of contact tracing revealed that the main concept of contact tracing was not clearly understood by the field level staff, who were mainly listing the immediate family and neighbourhood contacts,” he added.

The Health Ministry Central team in its observation had written that night curfew, partial lockdowns and weekend lockdowns have a limited impact on curbing the virus transmission.

According to the Central team, some districts were found implementing/contemplating to implement measures such as night curfew, partial lockdowns, weekend lockdowns, etc. (Aurangabad, Nashik and Jalgaon).

“These measures may have only very limited impact on containing/suppressing the transmission. Hence, the District Administration should focus on containment strategy as per the guidelines laid out by the Centre,” the letter said, expressing its views on covid management.

While the positivity rate in Maharashtra stands at 13.21 per cent, the recovery rate is 92.21 per cent. The fatality rate in the state is 2.28 per cent.

The Latur district administration has already imposed a night curfew between 8 pm and 5 am to contain the spread of the virus in the district. According to the order released by the officials, all weekly markets will remain shut till March 31. However, emergency services have been exempted.

A complete lockdown has already been announced in the Nagpur city area from March 15 to March 21 in view of the rising infections.