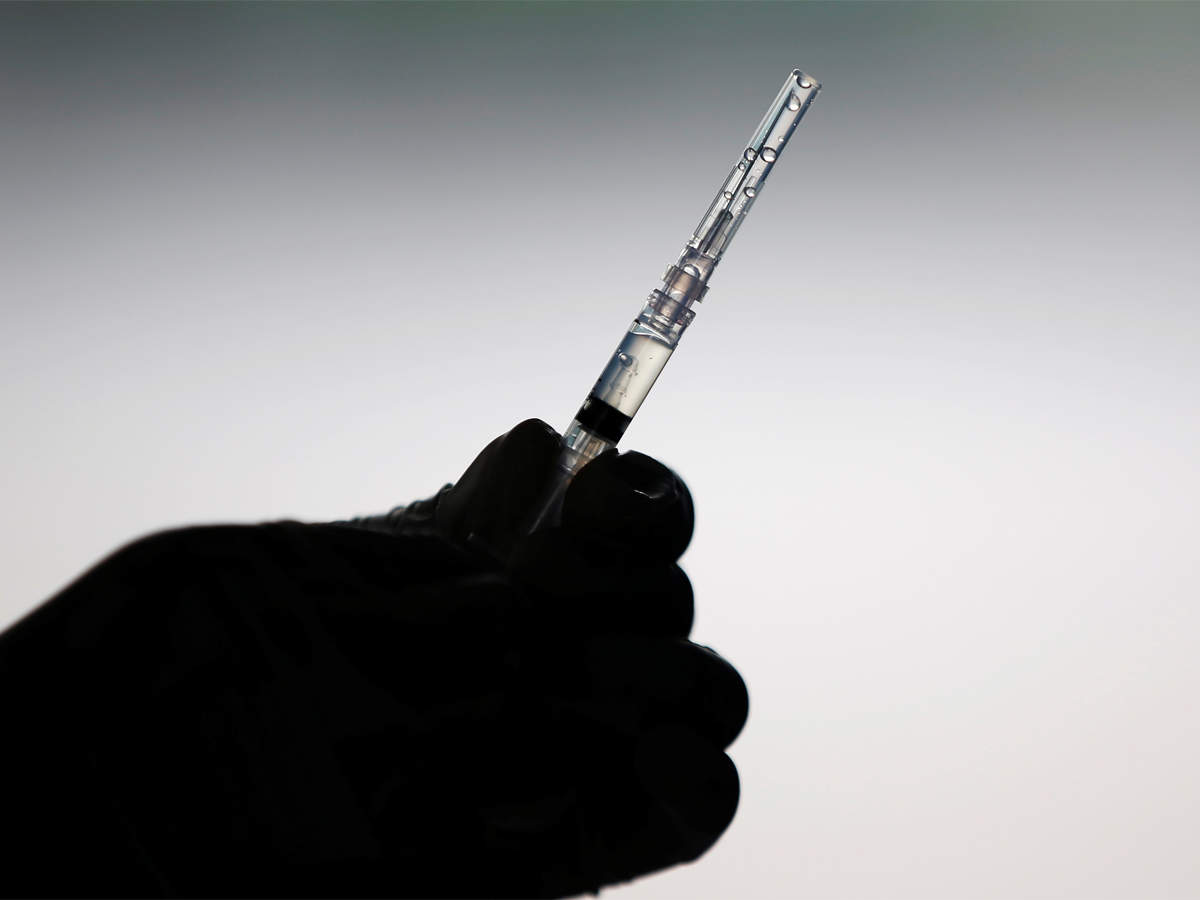 The German government said Tuesday it will postpone a virtual summit on the country’s vaccination efforts until after the European Medicines Agency has met over reports of dangerous blood clots in some recipients of AstraZeneca’s Covid-19 vaccine.

A growing number of European countries – including Germany, France, Italy and Spain – suspended use of the AstraZeneca vaccine on Monday, though the company and international regulators say there is no evidence the shot is to blame.

The German government and the country’s 16 state governors had planned to meet Wednesday for a virtual summit on the country’s slow vaccination campaign and on ways to speed it up. But in a statement Tuesday morning, the government said the summit would be postponed until after the EMA’s meeting, which is scheduled for Thursday.

AstraZeneca’s formula is one of three vaccines in use on the European continent. But the escalating concern is another setback for the European Union‘s vaccination drive, which has been plagued by shortages and other hurdles and is lagging well behind the campaigns in Britain and the US.

The EU’s drug regulatory agency will review experts’ findings on the AstraZeneca shot and decide whether action needs to be taken.

Elsewhere, much of Asia has shrugged off concerns about the AstraZeneca jab, with Thailand’s prime minister receiving a shot at the start of the country’s use of the vaccine on Tuesday.

“There are people who have concerns,” Prayuth Chan-ocha said after his faccination. “But we must believe doctors, believe in our medical professionals.”

Thailand initially was the first country outside Europe to temporarily suspend using the AstraZeneca vaccine. But Thailand’s health authorities later decided to go ahead with AstraZeneca, with Prayuth and members of his Cabinet receiving the first shots.

Indonesia suspended use of the vaccine on Monday, saying it was waiting for a full report from the World Health Organisation regarding possible side effects.

AstraZeneca has developed a manufacturing base in Asia, and the Serum Institute of India, the world’s largest vaccine maker, has been contracted by the company to produce a billion doses of the vaccine for developing nations. Hundreds of millions more are to be manufactured this year in Australia, Japan, Thailand and South Korea.

AstraZeneca has said there have been 37 reports of blood clots out of more than 17 million people vaccinated in the 27-country EU and Britain. The drugmaker said there is no evidence the vaccine carries an increased risk of clots.

In fact, it said the incidence of clots is much lower than would be expected to occur naturally in a general population of this size and is similar to that of other licensed Covid-19 vaccines.

Australia’s chief medical officer, Paul Kelly, said there was no evidence so far that the vaccine causes blood clots.

“Blood clots happen, they happen in Australia fairly commonly,” he said. “But, from my perspective, I do not see that there is any specific link between the AstraZeneca vaccine and blood clots, and I’m not alone in that opinion.”

Tokyo athletes warned to ‘assume everyone’s at risk’ as many Olympians choose to stay...

Politics dsj1031 - July 24, 2021 0
The announcement follows consistent pushback from Japanese residents on hosting the delayed 2020 Olympics. According to a poll of the Japanese public conducted in May,...

Tokyo athletes warned to ‘assume everyone’s at risk’ as many Olympians...