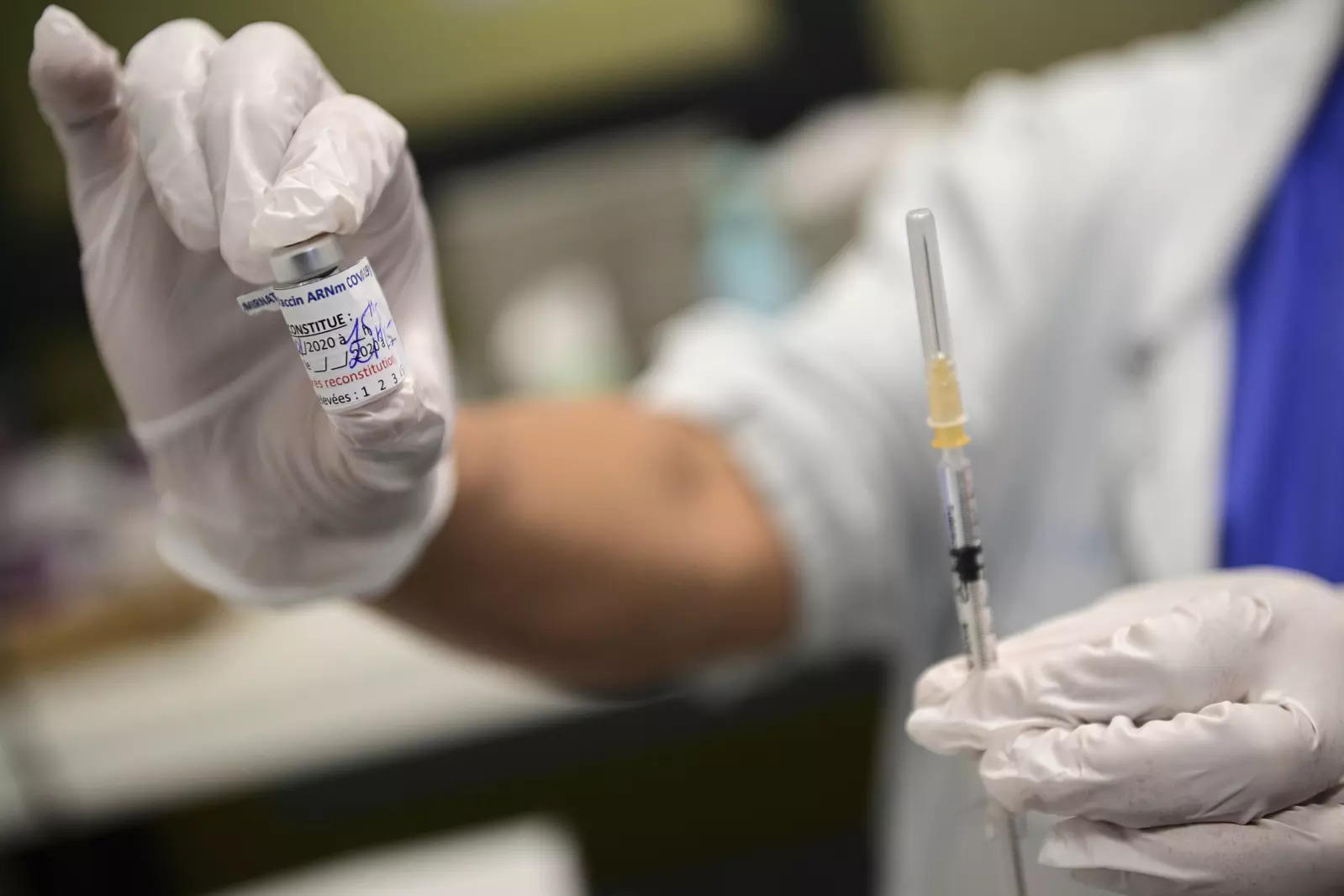 Lucknow: Nearly 9,500 more beneficiaries in the district have been added in the list of healthcare workers, who will get Covid shots in the ongoing mass vaccination drive.

Altogether, there are 1.11 lakh healthcare and frontline workers in the district in the list of beneficiaries. Earlier, the total number was 1.04 lakh

“The number of health workers was increased as many private hospitals and medical institutions provided us revised figures when Co-WIN portal was reopened for registration last month on the directions of state authorities,” said chief medical officer Dr Sanjay Bhatnagar.

The number of frontline workers dropped as names of the employees who have retired or transferred to other places have been removed.

After analysing the updated numbers, it came to the fore that 33,246 (48%) healthcare workers and 8,608 (20%) have so far completed the two-dose vaccination course.

Sport dsj1031 - June 18, 2021 0
Rohit Sharma believes that keeping things “simple and realistic” against a quality side like New Zealand should be the way to go for...

Politics dsj1031 - June 18, 2021 0
When Vankin uses the term “biological warfare,” it’s easy to think of the claims circulating on the right about how the coronavirus was...