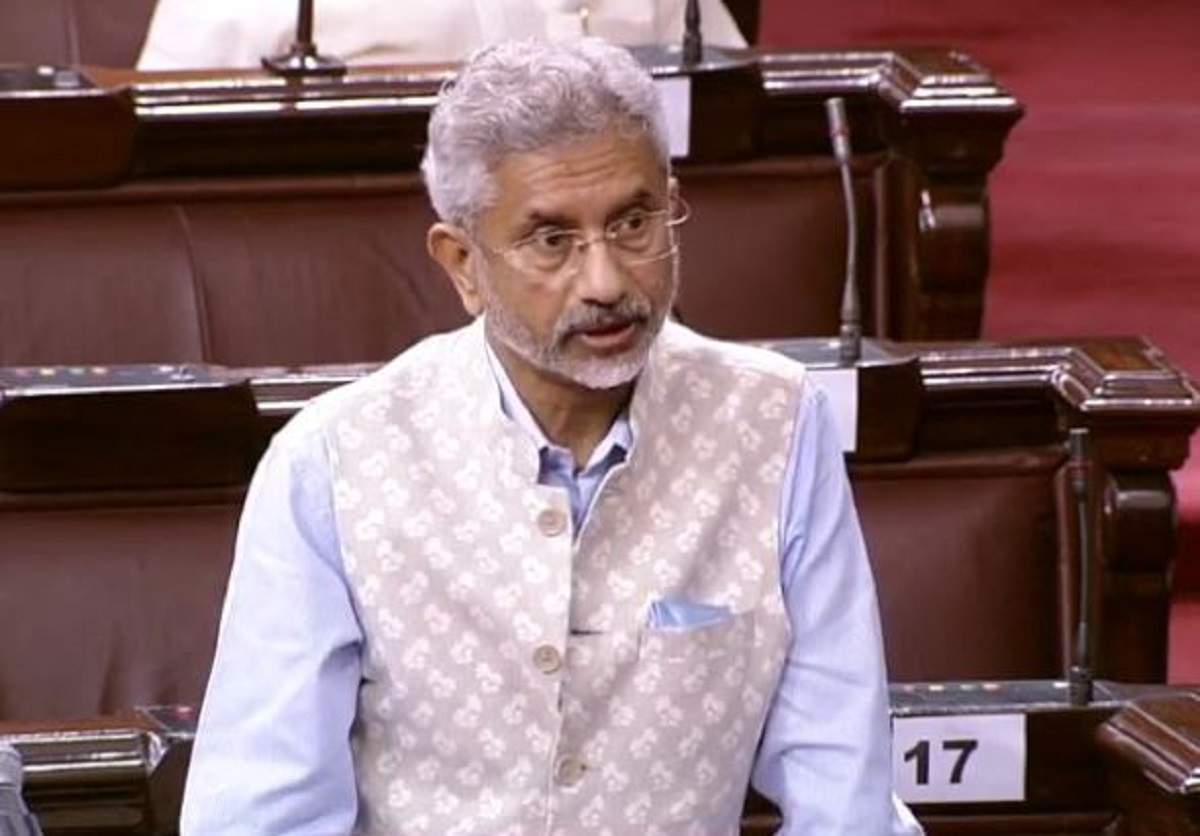 New Delhi: Minister of External Affairs, S Jaishankar in a statement in the Rajya Sabha on Wednesday said that during the pandemic, India supplied medicines to 150 countries including PPE kits to many nations and the country has become the pharmacy of the world.

Jaishankar said, “India could meet the spiking requirements of hydroxychloroquine, paracetamol and other relevant drugs across the world. In fact, we supplied 150 nations with medicines, 82 of them as grants by India. As our own production of masks, PPEs and diagnostic kits grew, we made them available to other nations as well.”

“This generous approach, so characteristic of our culture, was also extended to the Vande Bharat Mission. Starting from Wuhan, we brought back nationals of other countries while looking after our own,” he added.

He praised Prime Minister Narendra Modi’s vision which has provided an over-arching framework to make India’s goodwill meaningful in terms of practical initiatives and activities.

“We saw that too in critical negotiations of global importance like the Paris Agreement, where we had a key bridging role. Or indeed in the International Solar Alliance or the Coalition for Disaster Resilient Infrastructure, two notable initiatives envisioned by the Prime Minister,” he said.

Jaishankar said that from the Caribbean to the Pacific Islands, the message has been clear that the Prime Minister of India not only has the willingness to engage them personally, but to back that up with concrete development programmes. It is this outlook of human-centric global cooperation that is the driving force of Vaccine Maitri.

The Minister said that the domestic vaccination programme started in January 2021 and within a few days, India has also started assisting our immediate neighbours.

The Prime Minister has urged a special visa scheme for doctors and nurses, coordinating a regional air ambulance agreement, a platform for studying data on the effectiveness of vaccines and a network for technology-assisted epidemiology for preventing future pandemics.

Positivity rate 20% or more in 2 out of every 5 districts in India, Health News, ET HealthWorld