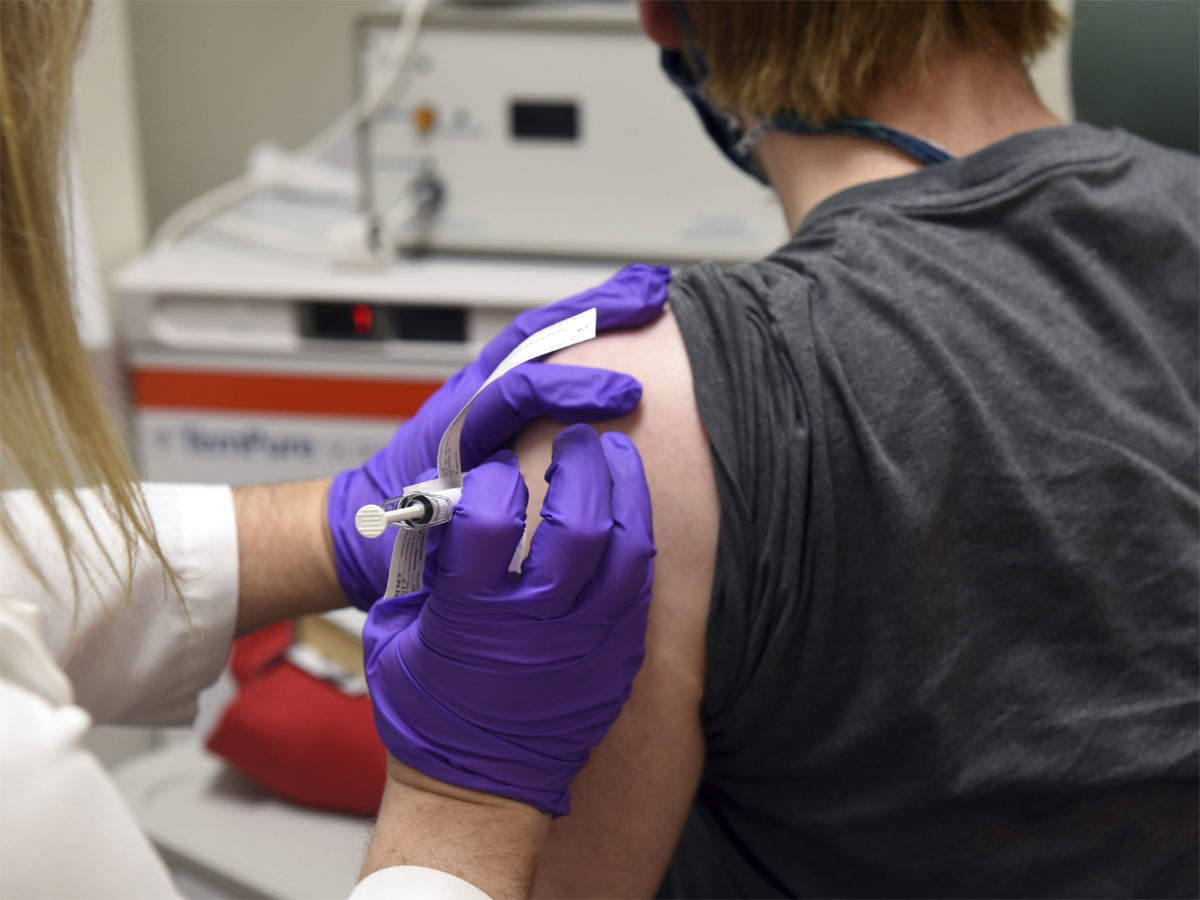 Austria, Bulgaria, Croatia, the Czech Republic, Latvia and Slovenia raised concerns over Covid-19 vaccine distribution in a call with the head of the European Council on Wednesday, a European Union official said.

European Council President Charles Michel, who chairs EU summits, discussed the matter with leaders from the six countries on Wednesday. The bloc’s 27 EU ambassadors will address this later in the day, the official said. “Leaders shared their concerns with (Michel) on possible gaps in the vaccine distribution between member states following the fact that one company has not respected its commitment,” the official said, under condition of anonymity.

Austrian Chancellor Sebastian Kurz said on Tuesday he and allies from eastern Europe were pushing for the EU to adjust the way it distributes Covid-19 vaccines. The EU faces an acute squeeze of Covid-19 jabs due to reduced deliveries by AstraZeneca.

Euro 2020: Antoine Griezmann lauded as ‘one of greats’ by France coach Deschamps

Sport dsj1031 - June 18, 2021 0
France coach Didier Deschamps praised Antoine Griezmann ahead of his side’s European Championship clash with Hungary, a match that will be the forward’s...

Euro 2020: Antoine Griezmann lauded as ‘one of greats’ by France...