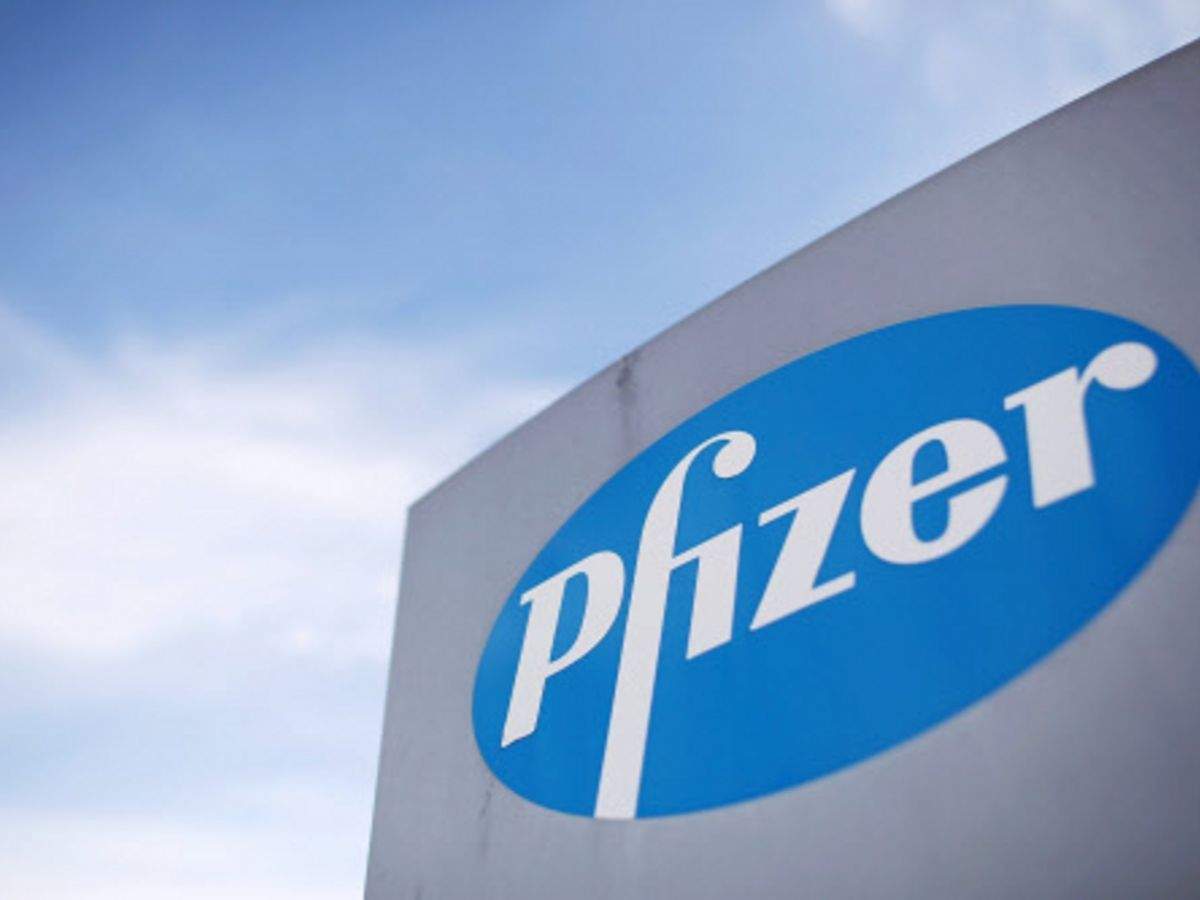 Pfizer Inc has decided to stop producing biosimilar products in China and sell a unit in the eastern city of Hangzhou to WuXi Biologics Inc, the U.S. drugmaker said on Wednesday.

The pharmaceutical industry increasingly relies for its profits on costly biologic drugs, made from living organisms that are tougher and more expensive to make than conventional medicines with chemical ingredients.

“The site was planned to manufacture three biosimilars for the China market,” the company said in a response to Reuters.

“Pfizer commercially and technically evaluated other products for the site but none reached the level of activity for the scale of the site.”

Neither Pfizer nor WuXi disclosed the deal value, or the products to be made after the transaction closes, which is expected in the first half of this year.

WuXi said the deal would allow it to address surging manufacturing demand for drug substances and drug products.

The facilities are equipped with bioreactors and capable of filing vials and syringes, the Chinese firm said in a statement on the WeChat app.

WuXi also makes vaccine substances for a Covid-19 shot developed by AstraZeneca PLC and the University of Oxford to supply them to Brazil, but did not have an immediate comment on whether the plant would turn out such substances. (Reporting by Roxanne Liu and Ryan Woo; Editing by Miyoung Kim and Kim Coghill)

World dsj1031 - April 21, 2021 0
On the second anniversary of the Easter attacks, the head of Sri Lanka’s Catholic church says he was ‘deeply saddened’ by the lack...