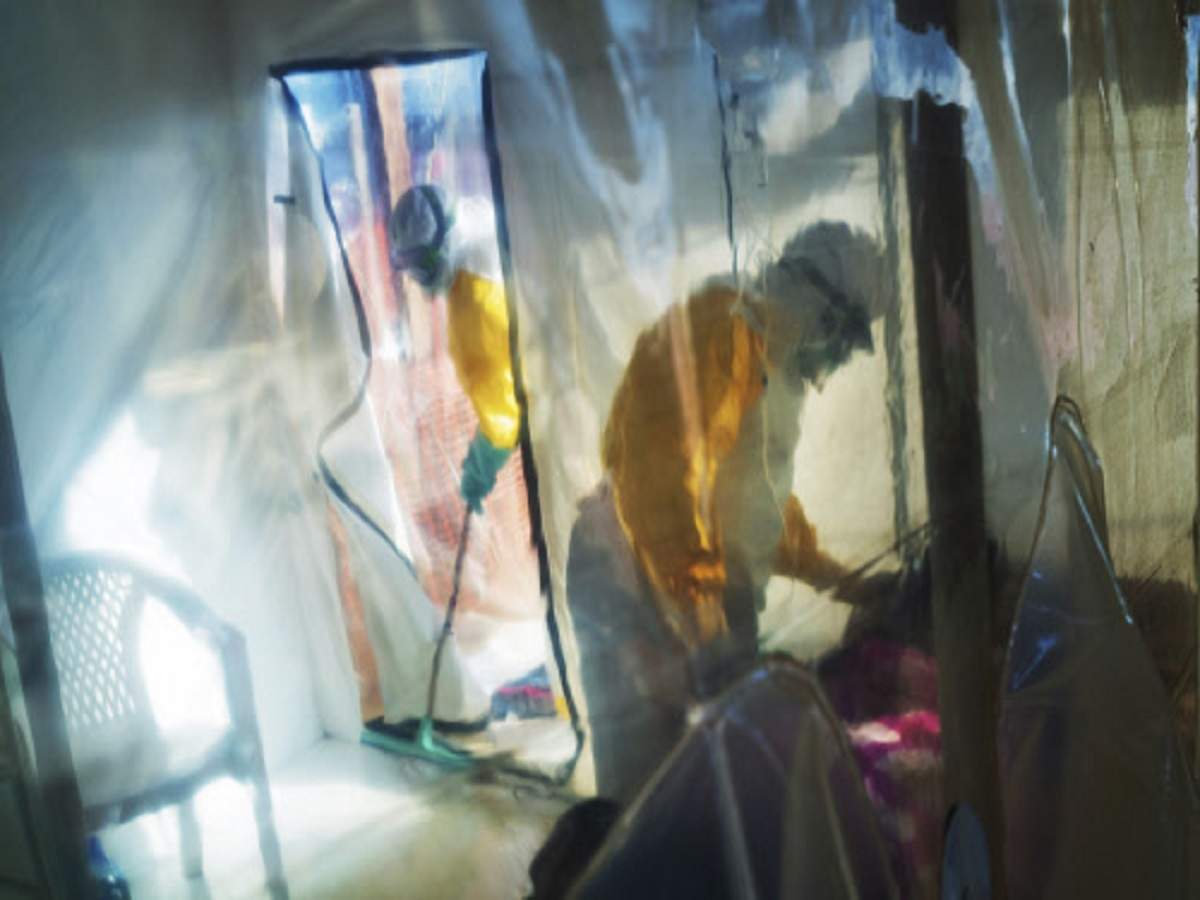 ADDIS ABABA: The Africa Centers for Disease Control and Prevention (Africa CDC) said Guinea and the Democratic Republic of the Congo (DRC) have reported 30 Ebola virus cases and 15 related deaths so far.

The Africa CDC, the specialised healthcare agency of the 55-member African Union, reported a fatality rate of 50 percent in the two countries.

Official figures reported to the agency showed that the DRC had 12 cases and six deaths while Guinea had 18 cases and nine deaths, the Africa CDC said in a statement issued late Tuesday.

According to the Africa CDC, Guinea and DRC have so far reported eight Ebola virus recoveries, six and two, respectively.

Seven healthcare workers are amongst the confirmed cases, two in DRC and five in Guinea, according to the agency.

The Africa CDC, in its Ebola virus cross-border updates, indicated that between February 15 to March 12, some 18 Ebola virus-related alerts were reported in Sierra Leone.

It, however, stressed that all alerts were investigated and tested negative for the Ebola virus, as it emphasized that there are no confirmed Ebola cases from Sierra Leone so far.

Meanwhile, the agency called on all African countries to enhance their cross-border surveillance efforts by mapping population movements to identify all potential crossing points where there is risk of disease spread.

African countries have been urged to set up screening posts and conduct health screenings for travellers with signs of Ebola, as well as implement public health measures at border crossing points including temperature monitoring, and infection prevention and control measures.

It also called on AU members to continue performing contact tracing and follow up of all probable and confirmed cases, as well as enhance infection prevention and control measures in health care settings, health care workers protection and practice safe and dignified burial.

New outbreaks of the deadly Ebola virus disease in the two African countries are sending new jitters to Africa as the continent is still grappling with the Covid-19 pandemic.

Ebola is a highly contagious hemorrhagic fever that causes a range of symptoms including fever, vomiting, diarrhoea, generalized pain or malaise and in many cases internal and external bleeding.

Positivity rate 20% or more in 2 out of every 5 districts in India, Health News, ET HealthWorld

Where the only rule is to be kind

Politics dsj1031 - May 9, 2021 0
CathyM, another of the Group's three administrators, writes that she found the "posts to be helpful and supportive. Sometimes it's hard for non-disabled...

Health dsj1031 - May 9, 2021 0
NEW DELHI: More slots for vaccination for people below 45 will be available in Delhi as the government is going to start vaccination...

Where the only rule is to be kind

Left with stock for 5 days, CM Arvind Kejriwal asks for...