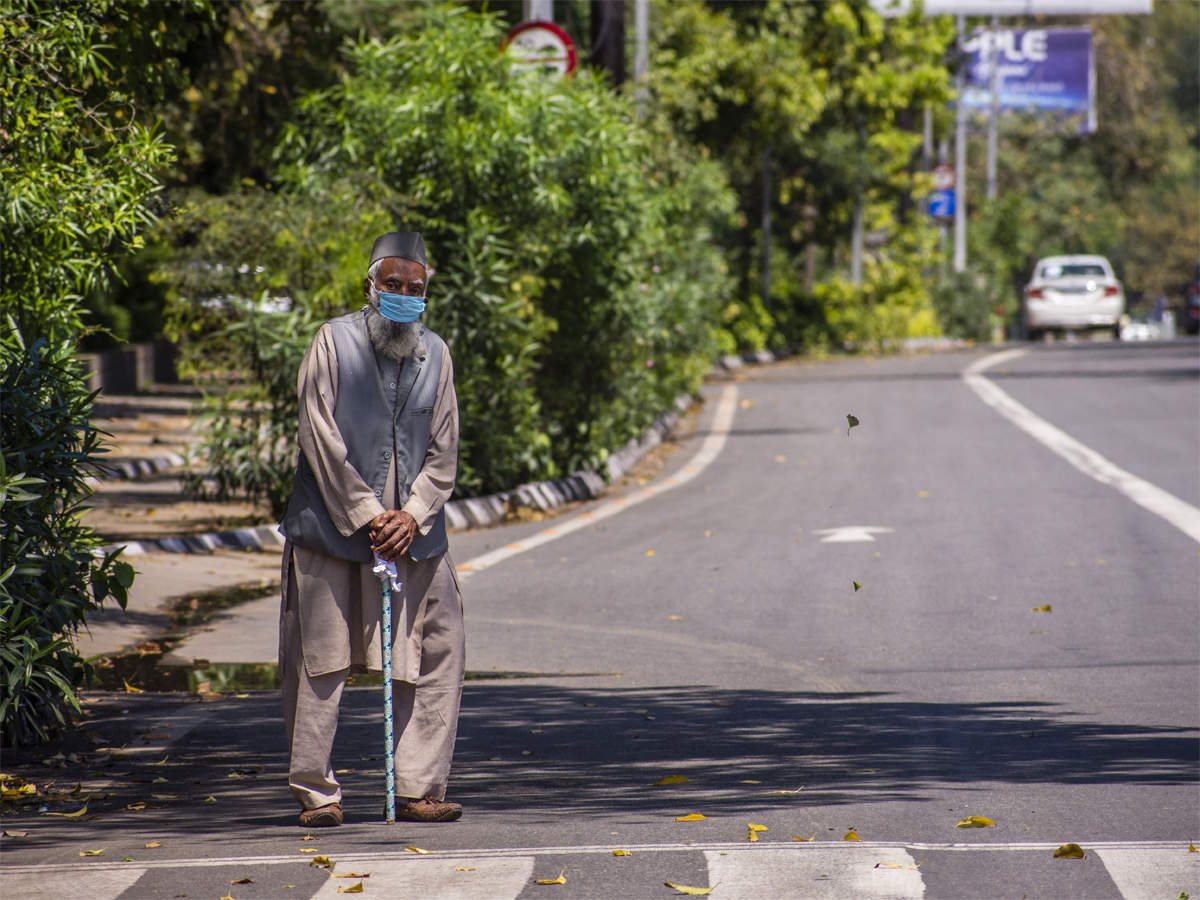 The Covid-19 situation affected the health condition of 26 per cent of the elderly population in the country, who ranked it as their premier cause of concern, while 24.95 per cent said the pandemic has caused psychological issues to them, according to a new study.

For the study, NGO Agewell Foundation interacted with 10,000 senior citizens across 27 states and Union territories.

During the survey, in addition to ascertaining the changing needs of the elderly people, it was also attempted to assess the impact of the pandemic on them.

The study revealed that the pandemic has not just hit the health condition of the elderly population, but has also marred their social lives and affected their psychosocial and financial well-being.

About 29.5 per cent of the respondents said Covid-19 and the resultant lockdowns affected their social lives and this was their primary concern as regards the impact of the pandemic.

About 26 per cent of the respondents said the Covid-19 situation has affected their health condition the most and ranked it as their premier cause of concern while according to 24.95 per cent, the pandemic has caused psychological issues, which was their primary concern, the study said.

It also found that elderly women are living a healthier life in the old age compared to their male counterparts.

“About 37.8 per cent elderly women in comparison to 33.2 per cent elderly men were reportedly found enjoying better health and less than one-fourth elderly (23.6 per cent) confirmed that they are being benefitted under one or more government-sponsored healthcare schemes,” the study said.

“With the changing nature of the family structure, this relationship has also come under strain. There is a need to recognise this social reality and find a solution — both for strengthening family structures and at the same time, providing for viable alternatives for taking care of the elderly,” he said.

Based on the survey findings and observations, Agewell Foundation recommended dedicated healthcare services for elderly people such as free medical counselling, home visits, healthcare awareness, hygiene and sanitation services, registration of all bed-ridden, differently-abled, critically-ill elderly people and doorstep medical assistance services for them at the local level and multi-activity centres and multi-skilling platforms for them.

The study also recommended dedicated helplines for elderly people for extending advisory services, grievance redressal and counselling for various issues, including on financial, legal, medical, social, safety and security matters, and a review of the old-age pension and other social benefit distribution schemes and laid a special emphasis on timely and fast delivery of benefits.

Crypto dsj1031 - July 24, 2021 0
Coming every Saturday, Hodler’s Digest will help you track every single important news story that happened this week. The best (and worst) quotes,...

Are democratic reforms at risk in Tanzania?

What does a recent SCOTUS decision mean for all the voting restrictions introduced this...

Politics dsj1031 - July 24, 2021 0
by Ray Levy Uyeda This story was originally published at Prism. On July 13, President Joe Biden championed his support for the For The People Act, potentially the...

Are democratic reforms at risk in Tanzania?

What does a recent SCOTUS decision mean for all the voting...