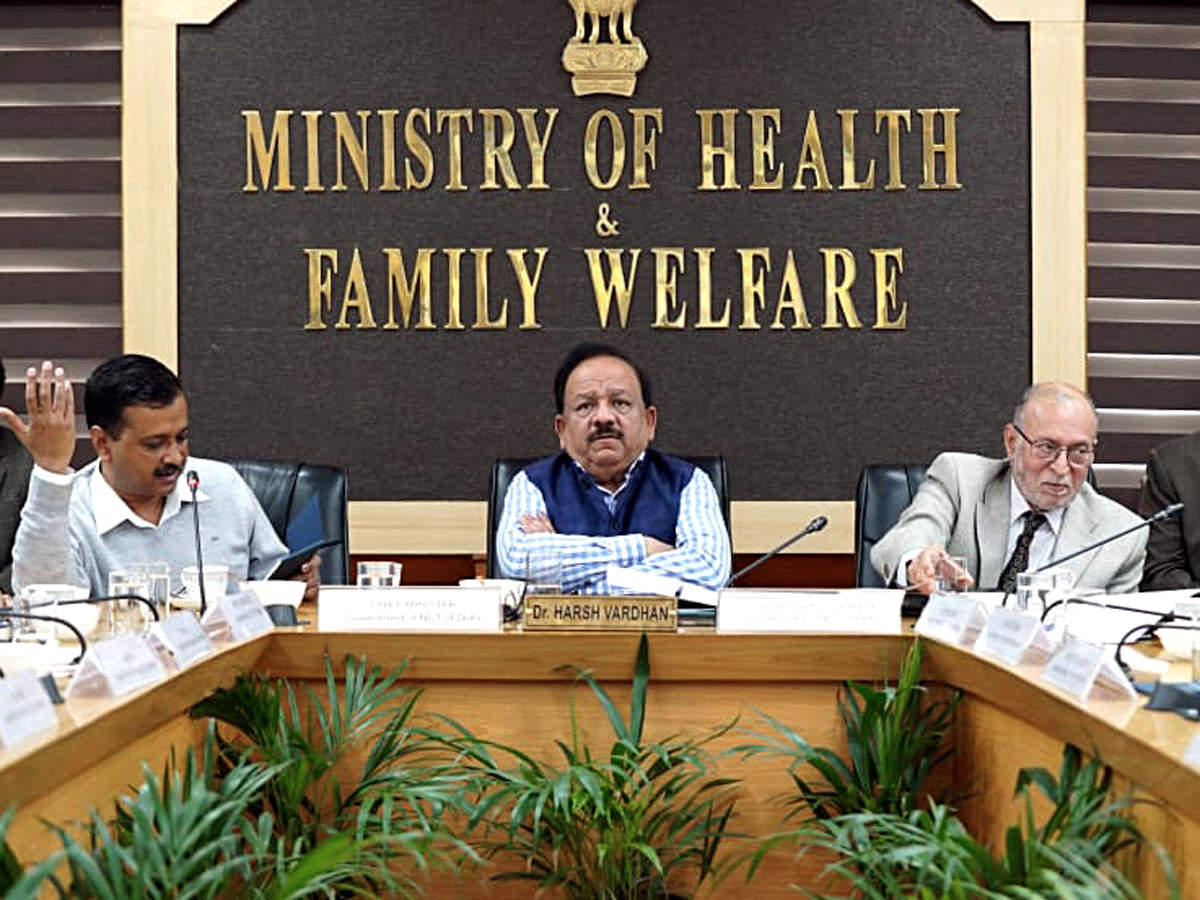 New Delhi: India crossed a significant milestone in its fight against Covid-19 as the cumulative number of vaccine doses administered in the country crossed the 4 crore mark, the Union Health Ministry said on Friday.

Total 18,16,161 vaccine doses were given till 7 pm today, the 63rd day of nationwide Covid-19 vaccination. Out of which 16,43,357 beneficiaries were vaccinated for the first dose and 1,72,804 HCWs and FLWs received the second dose of vaccine as per the provisional report.

Moreover, the number of Covid tests conducted across the country has surpassed 23 crore today. 23,03,13,163 have been conducted as on date. The cumulative national positivity rate continues to remain less than 5.00 per cent. It stands at 4.98 per cent today.

Earlier today, during the parliament session, Union Health Minister Harsh Vardhan said there should not be any misconceptions about the two Indian vaccines being administered in the country and urged people to take the jab.

He added that India has vaccinated 3.5 to 4 crore people so far and the side effects of the vaccines have been recorded at 0.000432 per cent.

India is administering the Serum Institute’s Covishield and Bharat Biotech’s Covaxin which have been currently approved for restricted emergency use in the country.