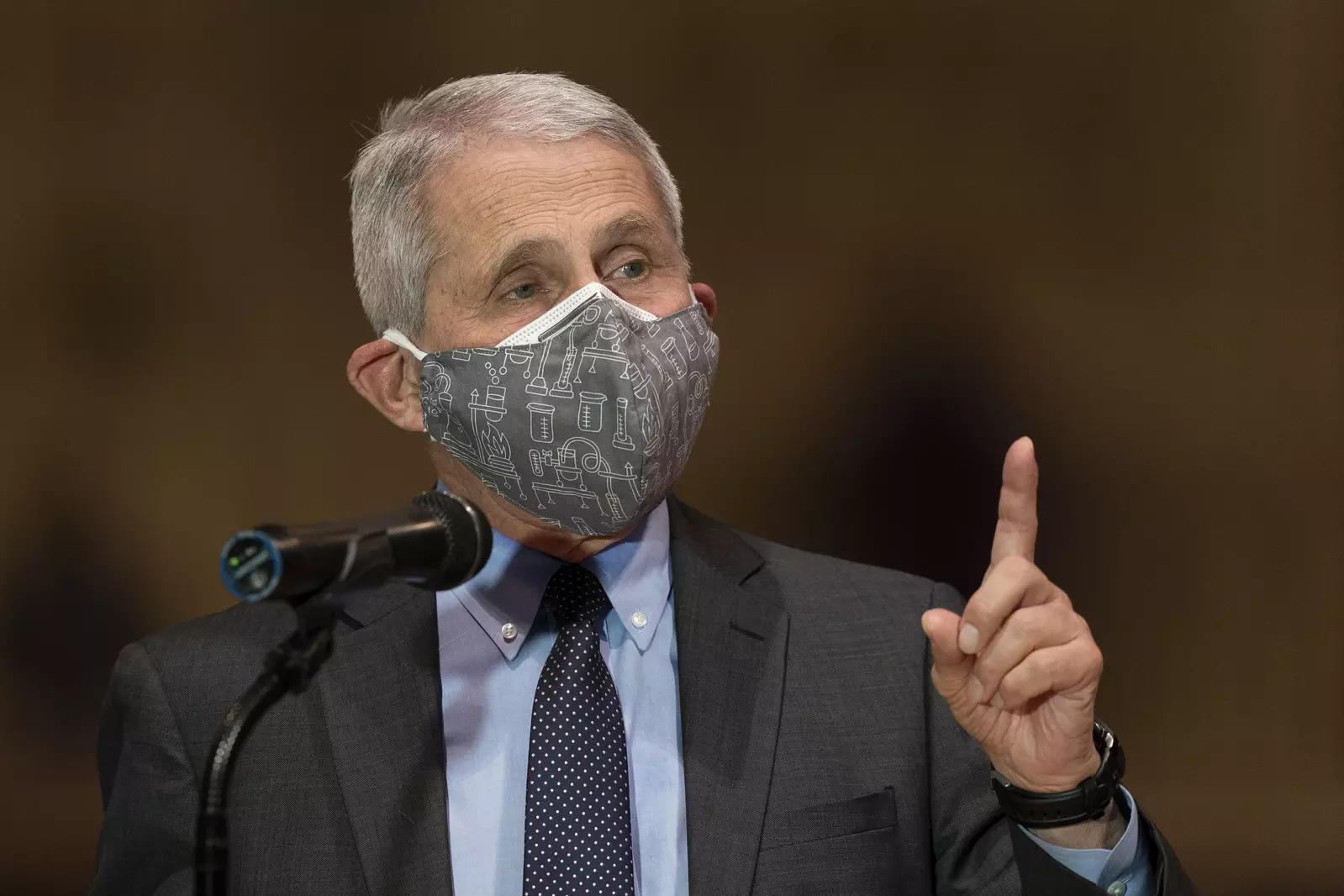 Washington: The highly contagious coronavirus variant first identified in Britain likely accounts for up to 30 per cent of the confirmed cases in the US, Anthony Fauci, the country’s top infectious disease expert, said.

The variant, called B.1.1.7, has been reported in at least 94 countries and detected in 50 jurisdictions in the US, Fauci said on Friday during a White House briefing on the pandemic. He added that the numbers are likely growing.

Fauci said the B.1.1.7 variant is 50 per cent more transmissible and likely to cause more severe disease.

“We’re at a position right now where we have a plateauing at around 53,000 cases per day,” he said.

“The concern is that throughout the country there are a number of states, cities, regions that are pulling back on some of the mitigation methods that we’ve been talking about: the withdrawal of mask mandates, the pulling back to essentially non-public health measures being implemented.”

Public health officials and experts are especially concerned about new variants as they could become more resistant to antibody treatments and vaccines.

Fauci urged Americans to get vaccinated as quickly as possible to avoid variants spread.

A total of 5,795 infection cases of coronavirus variants have been reported across the country so far, according to the US Centers for Disease Control and Prevention.

Crypto dsj1031 - April 21, 2021 0
Although Bitcoin is struggling to recover from its recent crash, Ethereum is pushing toward a new high and prompting several altcoins to rally. Source...

Sport dsj1031 - April 21, 2021 0
Schalke was finally relegated from the Bundesliga after a dismal season with a 1-0 loss at Arminia Bielefeld on Tuesday, when Bayern Munich...

Politics dsj1031 - April 21, 2021 0
Gupta has been the target of nearly $1 million in attack ads by the far-right Judicial Crisis Network, and a group of Republican state attorneys...