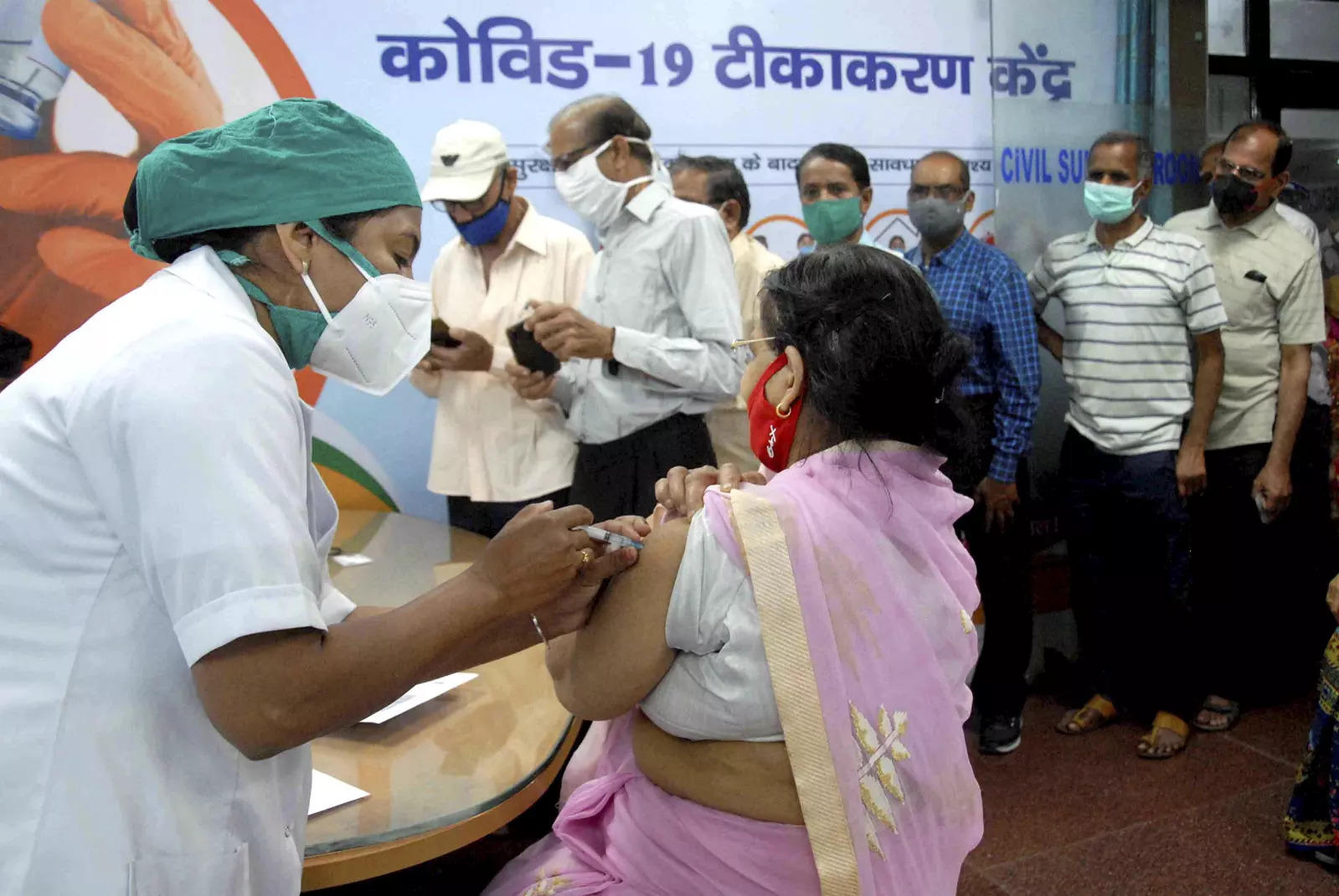 Pune: Many citizens have expressed anger at what they said is mismanagement and preferential treatment at civic-run vaccination centres offering free Covid shots.

Citizens alleged that officials at some centres were ignoring people who’ve pre-registered on CoWIN while allowing those recommended by local corporators to get ahead in the queue.

A 53-year-old Kondhwa resident said despite pre-registration on the CoWIN app, she was handed a token at the site and asked to wait.

“And even with the token system in place, a few political leaders have found a way to accommodate their friends in the queue. Those with the tokens were turned away,” she said.

The token system has already come under fire for making vaccine beneficiaries wait for long hours. A health official said the system was put in place after specific time slots started filling up. “That’s why registered citizens are being given tokens at vaccination sites. Tokens are distributed in the morning and in the afternoon,” the official said.

Citizens demanded the token be stopped and called for a more streamlined process for those who’ve pre-registered. “Local corporators seem to have tied-up with vaccination sites. They then call their people there. So, people arriving at the site after prior registration are either asked to come the next day or day after,” said M Dua, a senior citizen who recently visited a civic-run site after registering on CoWIN.

A volunteer at a vaccination site said there is pressure to favour those who’ve taken help from local corporators to register. “It is a tie-up and wherever there are such practices, there will be chaos,” the volunteer, who did not want to be named, said.

Authorities said all such complaints will be investigated. “All sites have been instructed to stick to procedure and ignore pressure,” said Rubal Agarwal, additional commissioner of the PMC.