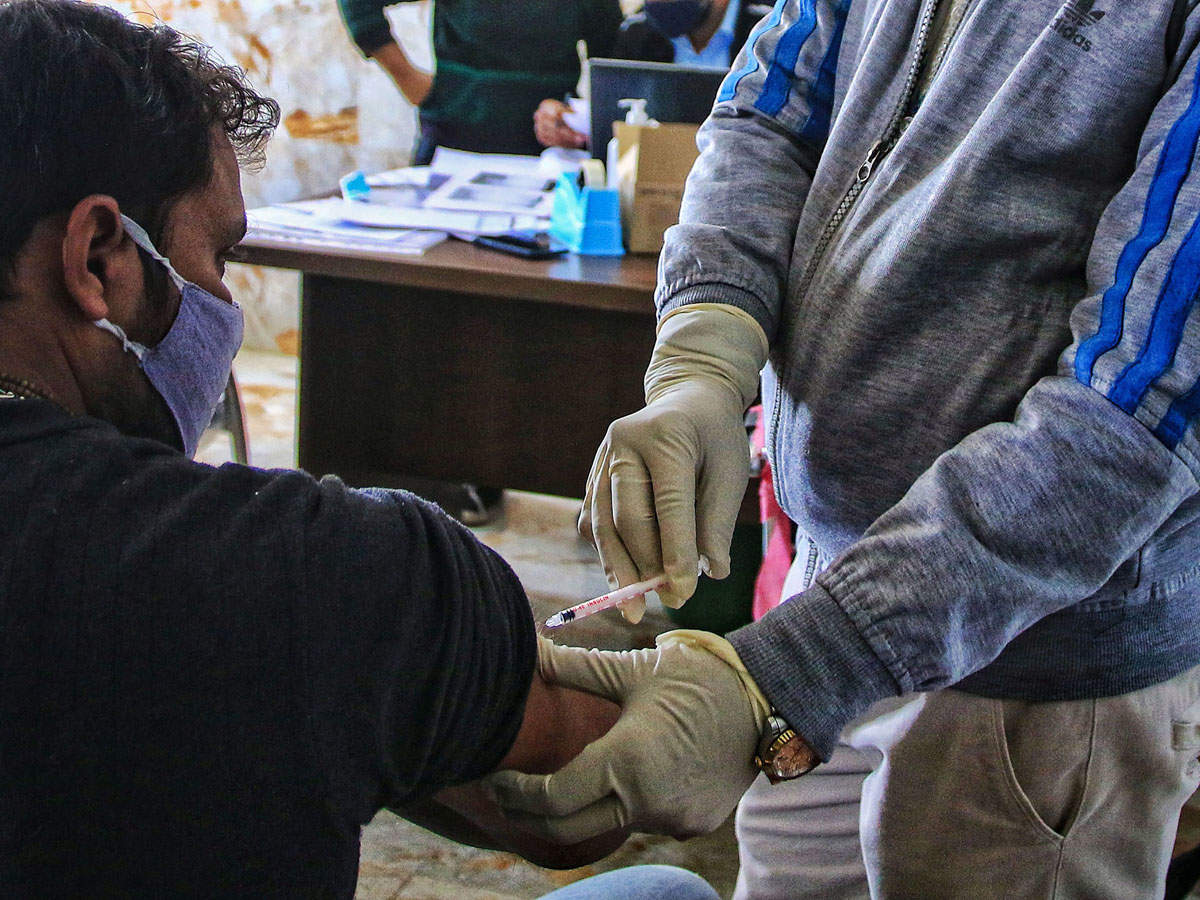 CHENNAI: As Covid-19 cases rise again in Chennai, several primary health centres run by the city municipal corporation have been vaccinating anyone over the age of 18 for the past few days, something several health experts have long been advocating.

The Union government has stipulated that only frontline workers of all ages, all those aged over 60 and people with co-morbidities aged 45 to 60 should be vaccinated for now.

These PHCs in the city followed different criteria. One PHC gave shots to everyone over the age of 45; another vaccinated people with co-morbidities who were below the age of 45.

A few people in their thirties said one PHC asked them to come after 2pm so that only those doses which would have anyway gone waste would be administered to them. Priority was still for the strictly eligible.

However, from last week, this particular PHC has started administering shots to everyone from 9am. Once opened, a vial of Covaxin that contains 20 doses should be used within four hours. The same goes for a vial of Covishield, which contains 10 doses.

The city’s civic body has the capacity to vaccinate 60,000 people a day. The maximum it managed was 35,215 on Saturday. The number dropped to 18,018 on Monday. Close to 5 lakh people in Chennai have been vaccinated so far.

Senior epidemiologists, virologists and infectious diseases experts have been asking the government to open vaccination for the general public.

Dr Subramanian Swaminathan, an infectious diseases expert said anything is better than wasting vaccines. “However, officials must prioritize those who deserve it more and that they don’t run out of doses,” he said.

A senior GCC official said, “GCC’s current instructions are to vaccinate only eligible citizens. We want all PHCs to work uniformly.”

A zonal-level official said their definition of frontline workers has been expanded; this now includes those working at restaurants, auto and taxi drivers, house helps, cooks and security personnel at apartments and mall workers. “Every ward has been given a target of bringing at least 100 people for vaccination everyday,” the official said.

Crypto dsj1031 - April 21, 2021 0
PancakeSwap, a syrupy rabbit-themed decentralized exchange that calls the Binance Smart Chain its home, has surpassed the entire Ethereum network in terms of...