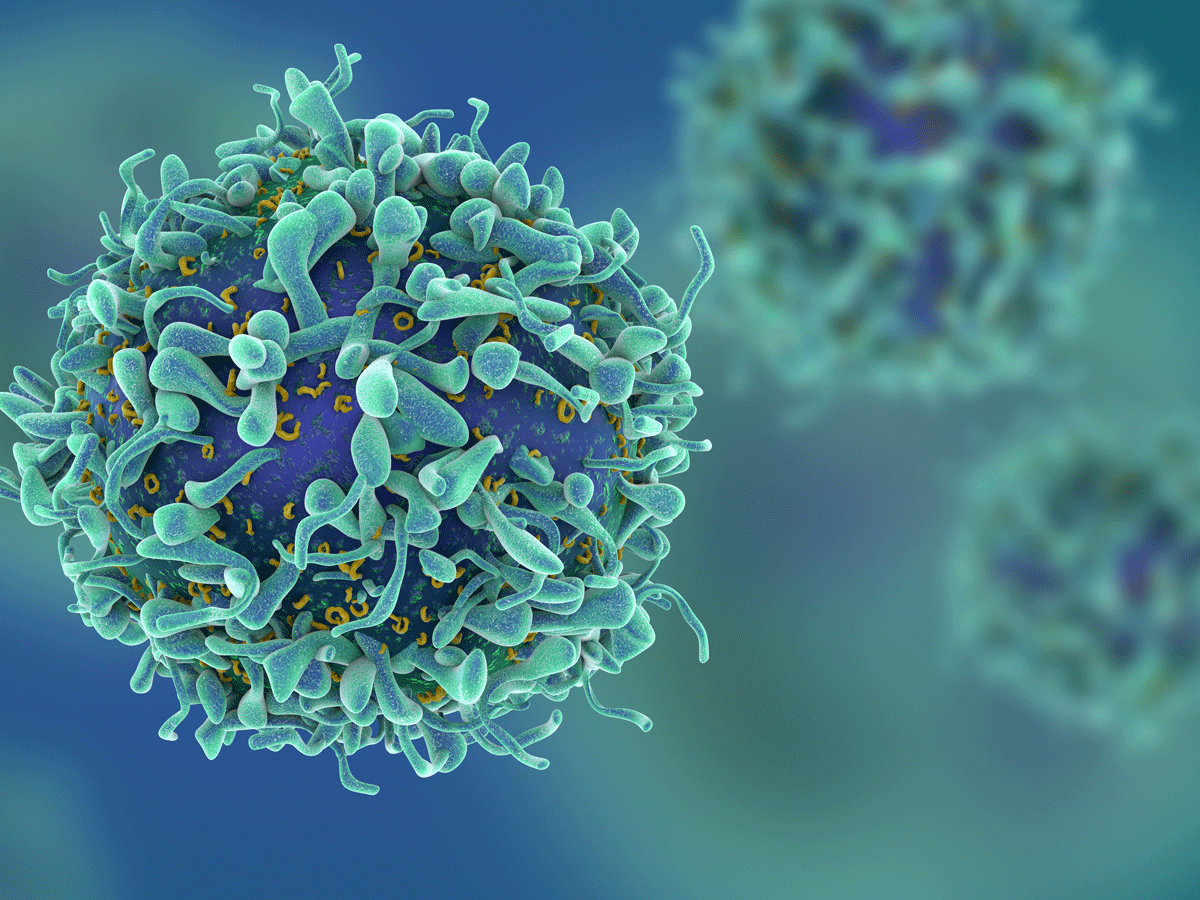 Antibodies against the novel coronavirus wane at different rates, lasting for mere days in some individuals, while persisting in others for decades, according to a new study which says Covid-19 severity could be a deciding factor in having longer-lasting protection against reinfection.

The research, published in The Lancet Microbe journal, noted that recovered patients with low levels of neutralising antibodies may still be protected from reinfection if they have robust immunity in the form of the body’s T cells.

In the study, scientists, including those from Duke-NUS Medical School in Singapore, followed 164 Covid-19 patients for six to nine months, analysing their blood for neutralising antibodies against the SARS-CoV-2 virus, their T cells and immune system signalling molecules. They then used this information to train a machine-learning algorithm to predict the trajectories of people’s neutralising antibodies over time.

Based on the analysis, the researchers categorised people into five groups depending on how long their antibodies lasted. The first group, they said, included those who never developed detectable neutralising antibodies — also called the ‘negative’ group – and comprised 11.6 per cent of the patients in the study.

The ‘persistent’ group, comprising 31.7 per cent of the individuals, showed little change in their antibody levels up to 180 days, they said, adding that the ‘delayed response’ group (1.8 per cent) showed a significant rise in neutralising antibodies during late convalescence.

“The key message from this study is that the longevity of functional neutralising antibodies against SARS-CoV-2 can vary greatly and it is important to monitor this at an individual level,” said Professor Wang Linfa, from Duke-NUS’ Emerging Infectious Diseases (EID) Programme, a corresponding author of the study. “This work may have implications for immunity longevity after vaccination, which will be part of our follow-up studies,” Linfa added.

According to the study, patients, including those from the ‘negative group’, displayed sustained T-cell immunity six months after initial infection, indicating that individuals may still be protected if they have a robust T-cell immunity when the neutralising antibody level is low.

“Our study examines neutralising antibodies which are important in protection from Covid-19. We found that antibodies against SARS-CoV-2 wane in different people at different rates,” said study corresponding author David Lye from the National Centre for Infectious Diseases (NCID), Singapore. Based on the results, the scientists emphasised the importance of public health and social measures in ongoing pandemic outbreak response.

They said the presence of T-cell immunity provides hope of longer-term protection, adding that more studies are needed to confirm the findings. Since antibodies wane faster in some individuals, the scientists believe re-infection may occur in subsequent waves of infection.

They said if immunity provided via vaccinations also wanes like naturally-produced antibodies, annual vaccine administration could be necessary to prevent future outbreaks of Covid-19. However, the researchers said further research is needed to clarify the findings as vaccine programmes are rolled out across the world.