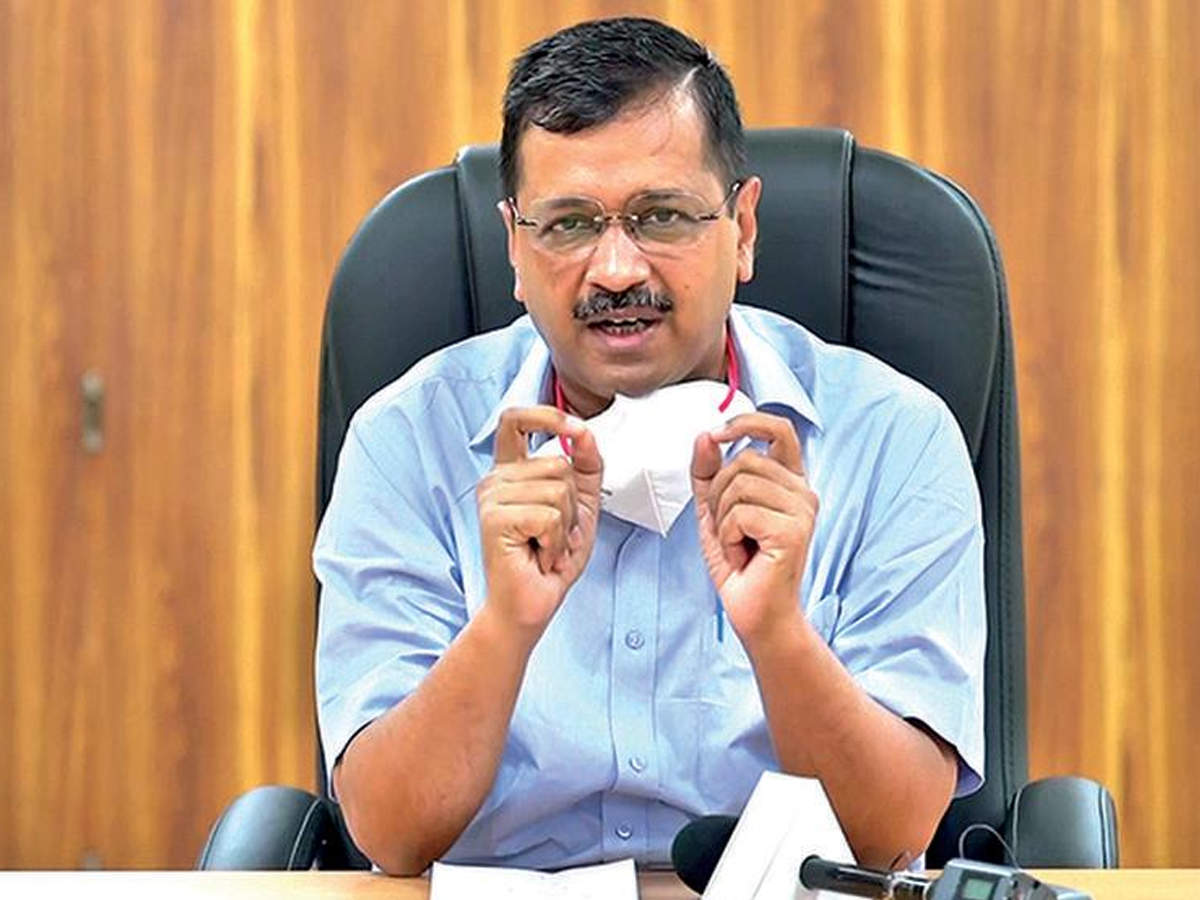 Calling malls, cinema halls, weekly markets, metro services and religious places “superspreader” areas, the Delhi government has directed all district magistrates to greatly intensify enforcement of Covid-19 norms in such places in view of a persistent rise in cases in the city. In an order issued on Tuesday, Divisional Commissioner Sanjeev Khirwar had said areas where sero-surveillance was low should also be targeted with more intensive efforts.

He noted that guidelines and instructions have been issued from time to time for testing, surveillance, isolation, vaccination and Covid appropriate behaviour for the public in general, and people venturing in weekly markets, transporting vehicles, malls, cinemas, religious and social gathering and banquet halls in particular.

“There are several superspreader areas like weekly markets, cinema, malls, metro services, religious places etc. All the district magistrates (DMs) should greatly intensify their enforcement efforts and IEC (information, education and communication) campaign in these areas,” Khirwar said in the order.

The divisional commissioner has also asked the DMs to personally monitor these activities and treat this upscaling of efforts as a matter of “top most priority”.

The order stated that the last fortnight has seen a persistent increase in coronavirus cases in Delhi and the positivity rate is also on the rise.

It has been observed that Covid appropriate behaviour is not being followed amongst the general public, it stated.

On Tuesday, the Delhi Disaster Management Authority (DDMA) had ordered that there would be no public celebrations and gathering in the national capital for upcoming festivals such as Holi and Navaratri.

Delhi reported 1,101 Covid-19 cases on Tuesday, the highest in over three months, while four people succumbed to the disease during the same period, the health department said. It was the first time since December 24 last year that the city recorded more than 1,000 Covid-19 cases.

The DDMA has called for additional precautionary measures to prevent and control the rapid increase of cases in Delhi regarding people coming to the city from other states where Covid-19 cases have recently been rising significantly.

“All DDMA authorities will conduct random testing (RAT/RT-PCR) of passengers coming from the states where Covid-19 cases are surging, at all airports, railway stations, Inter-State Bus Terminals (ISBT) and other alighting points,” it had said in another order on Tuesday.

Health dsj1031 - May 9, 2021 0
Partnerships, technology transfers and supply of various critical equipment and materials which go into the production of COVID-19 vaccines are must for scaling...

Teachers shouldn’t have to be superheroes, this week in the war on workers

Politics dsj1031 - May 9, 2021 0
Care work was already work before the pandemic, and there was already a crisis. But the coronavirus pandemic made the crisis exponentially worse....

Health dsj1031 - May 9, 2021 0
Ahmedabad: After a core committee meeting on Saturday, Gujarat CM Vijay Rupani announced that all state government-run hospitals would have a separate ward...

Teachers shouldn’t have to be superheroes, this week in the war...