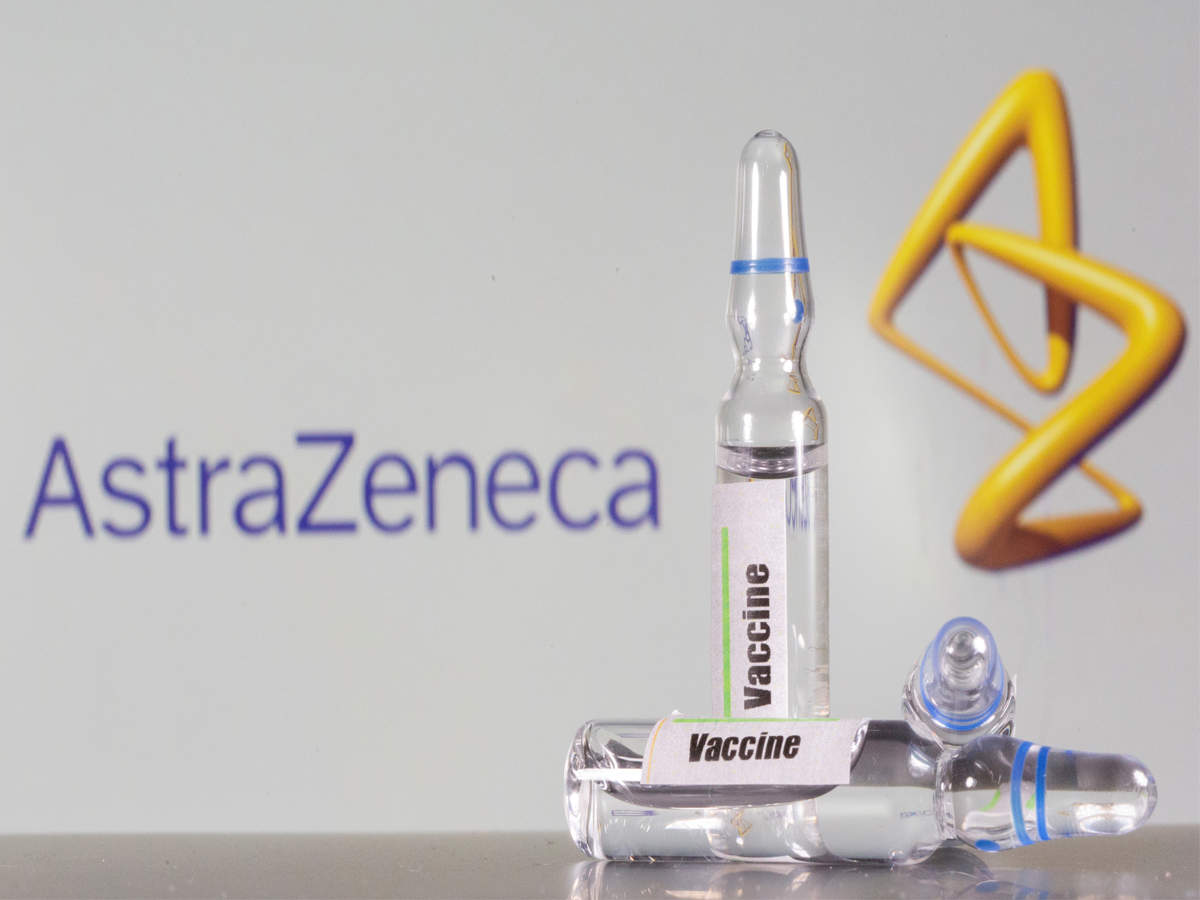 Milan: AstraZeneca said on Wednesday it does not currently plan to export any vaccine doses from the plant in the Italian town of Anagni other than to countries of the Covax vaccine-sharing scheme.

The Anglo-Swedish pharma group said that 13 million doses in the plant, south-east of Italy’s capital Rome, were waiting for quality checks to be dispatched to low-income countries, as per EU agreements.

A further 16 million jabs were also awaiting quality controls in order to be sent to Europe, the company said in a statement, without giving further details.

It added that it was incorrect to describe the doses as “stockpile”.

Politics dsj1031 - June 18, 2021 0
When Vankin uses the term “biological warfare,” it’s easy to think of the claims circulating on the right about how the coronavirus was...

World dsj1031 - June 18, 2021 0
The Ethiopian leadership said earlier this year that they were “going to wipe out the Tigrayans for 100 years”, a European Union special...

Ethiopian leaders said they would ‘wipe out’ Tigrayans: EU envoy |...