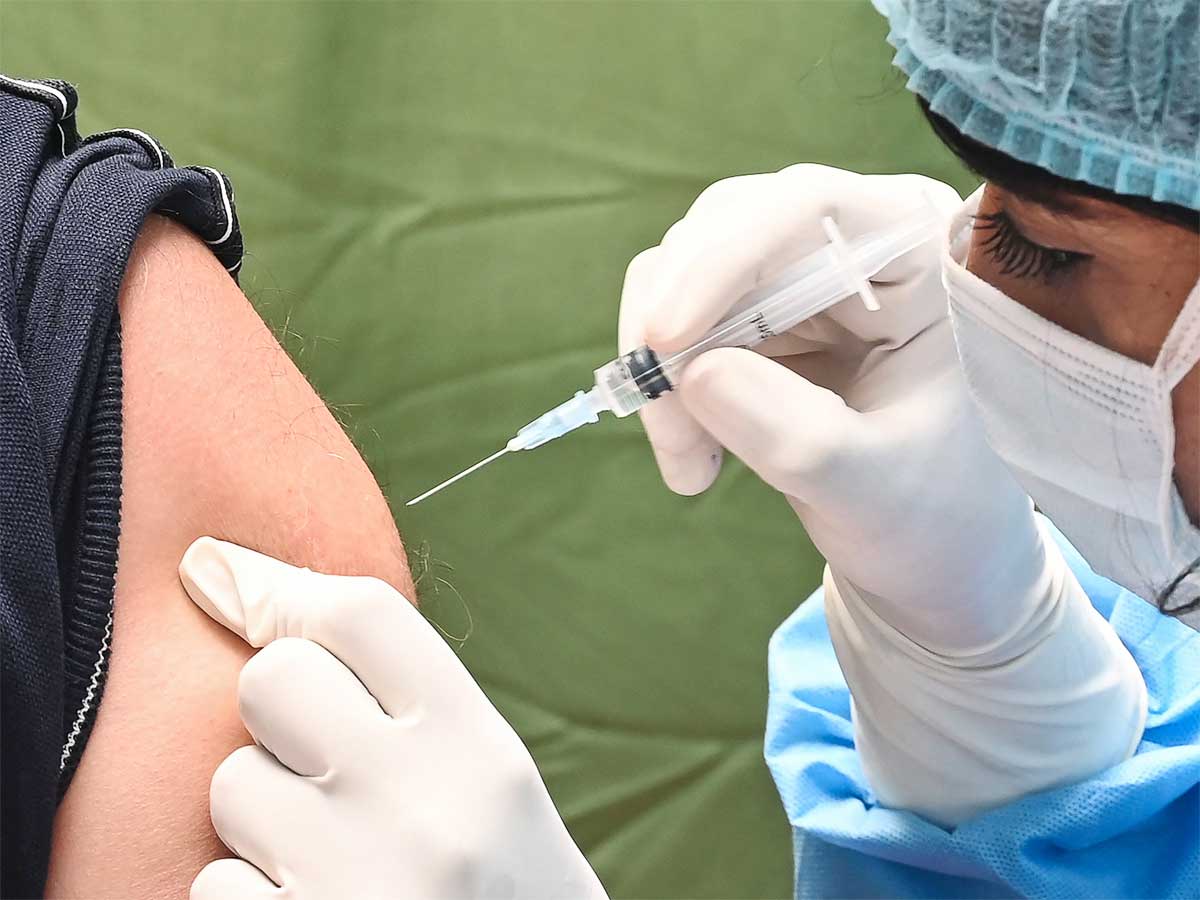 Nagpur: Even as the ministry of health and family welfare (MoHFW) has revised interval between two doses of Covishield to 4-8 weeks, in last two days, a few healthcare workers (HCWs) and frontline workers (FLWs) in the city continued to take the second jab after a gap of four weeks from the first dose.

The MoHFW in a letter dated March 22 to all state governments had said, “States and UTs are advised to ensure second dose of Covishield to beneficiaries within stipulated time interval of 4-8 weeks after the first dose.”

The ministry had sent the letters accepting the recommendation of National Technical Advisory Group On Immunization (NTAGI).

Earlier, the government had allowed second dose of Covishield and also Covaxin after 28 days (four weeks) of the first dose. Therefore, the minimum span is the same and maximum time period has been increased.

The MoHFW said second dose should be taken within eight weeks and not later.

Nagpur Municipal Corporation (NMC) chief medical officer Dr Sanjay Chilkar said, “A few HCWs and FLWs have taken the second dose of Covishield four weeks after the first dose in the last two days. This has been allowed by MoHFW. Accordingly, Co-Win application is also accepting their second dose after four weeks. It is up to the beneficiaries to decide when they have to take the second dose, but within 4-8 weeks period,” he said.

Despite increasing the number of centres, vaccination was less in Nagpur Rural on Wednesday with 6,389, including 5,440 people from age-appropriate group, taking the jab.

In city, 6,735 including 4,815 senior citizens and 45-plus people with specified comorbidities took the vaccine.

Total vaccination in a day had crossed 20,000 in the district on a couple of days last week.

Guardian minister Nitin Raut had directed the NMC and ZP to increase vaccination to 40,000 per day and centres to 300.

Mayor Dayashankar Tiwari on Wednesday wrote a letter to CM Uddhav Thackeray urging him to give nod to the NMC’s request early.

Meanwhile, as per data provided by Dr Chilkar, the NMC was left with around 40,000 doses of Covishield. The stock is sufficient only for four days. The government had supplied only 15,000 doses a couple of days ago. Also, the office of deputy director of health services (DDHS) is ready for stop-gap arrangement by taking doses from other districts of Nagpur division and giving for the NMC as like done in the past.

States/UTs to get over 4L Covid vaccine doses in next 3 days, Health News, ET HealthWorld