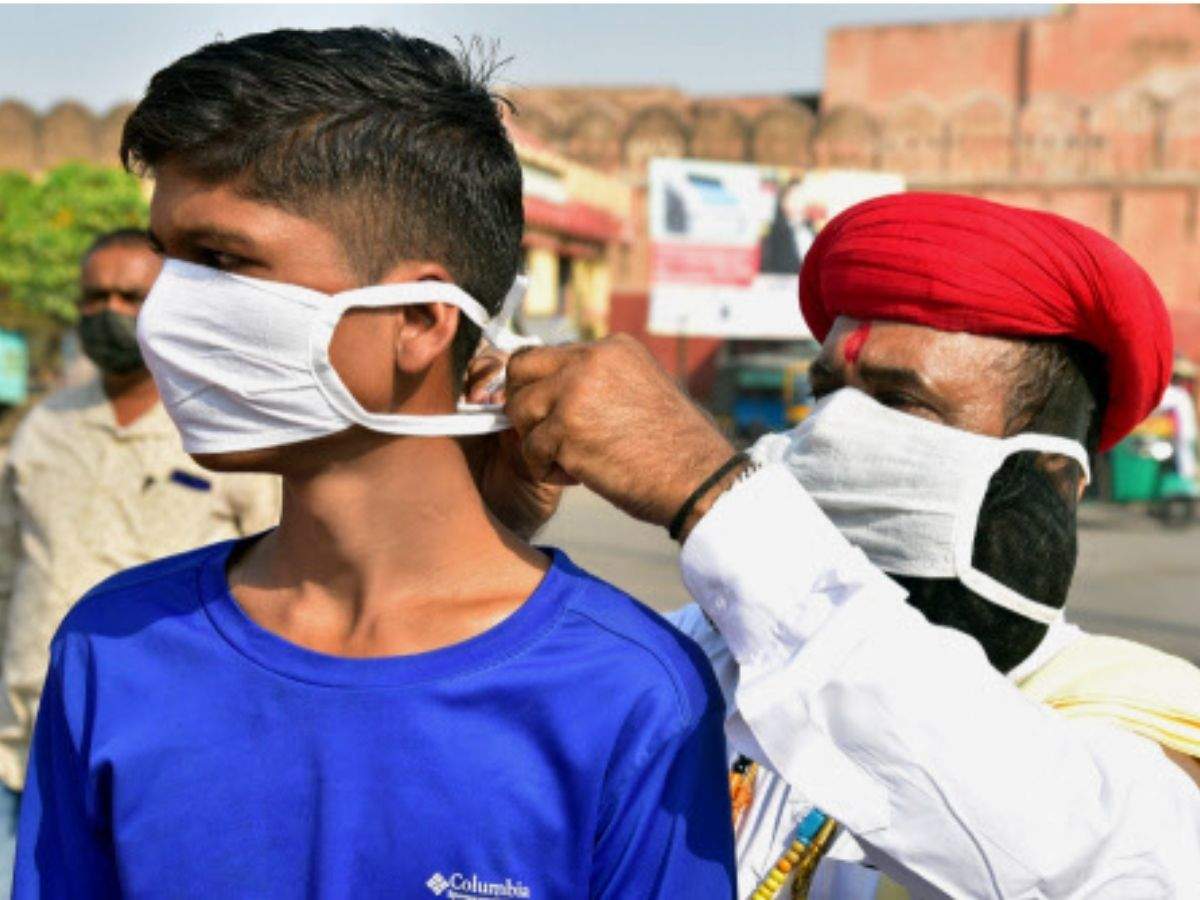 Jaipur: The sudden spike in Covid cases has put Rajasthan in the league of 10 states witnessing an upward trajectory of daily new infections.

The other nine states which are showing upward trajectory are Maharashtra, Madhya Pradesh, Punjab, Gujarat, Delhi, Tamil Nadu, Chhattisgarh, Karnataka and Haryana. Among those, five states are close to Rajasthan.

State’s total active caseload is rising after touching its lowest mark in mid-February. Active cases in the state have been rising at a fast pace as it touched 4,672 with 669 persons testing positive on Wednesday.

In the last four days, 18 persons have died of Covid, including one death reported in Jaipur on Wednesday. The overall infection count stands at 3,27175 while the fatality figure is 2,808.

Politics dsj1031 - June 14, 2021 0
Brnovich also spent much of 2020 clashing with Ducey over his handling of the pandemic, with the attorney general challenging Ducey's September order...

World dsj1031 - June 14, 2021 0
Fishermen said they recovered the 25 bodies after the boat they were travelling on capsized.The bodies of 25 migrants have been recovered off...