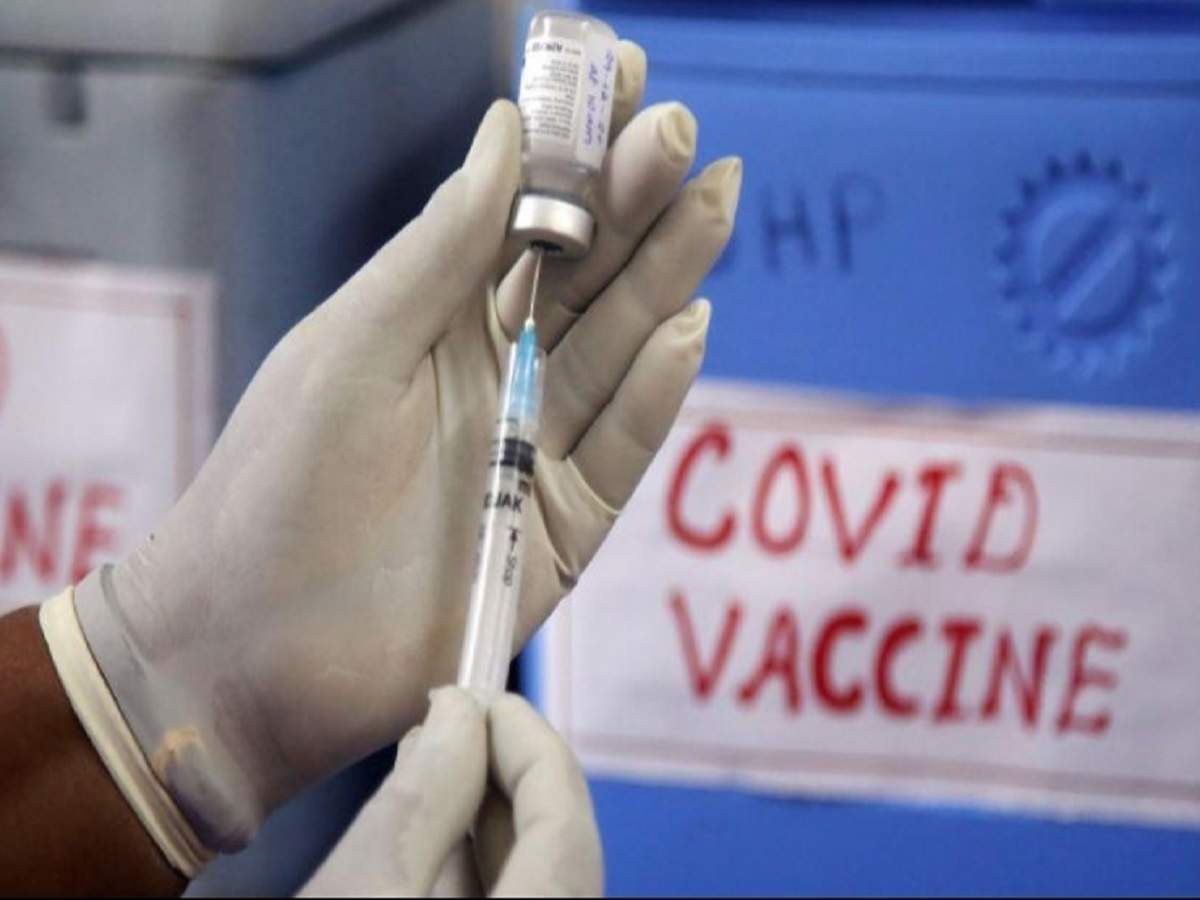 Harare: Zimbabwe‘s president has received his first shot of the Chinese Sinovac Covid-19 vaccine, a move the government hopes will encourage more people to seek the Chinese vaccines, which are the only ones currently available in the country. President Emmerson Mnangagwa on Wednesday got a jab in Victoria Falls, in western Zimbabwe, to promote tourism and launch the second phase of the country’s vaccination drive. Mnangagwa’s injection was broadcast live on national TV.

Zimbabwe purchased 200,000 doses of the Sinovac vaccine which arrived from China earlier this month. China has also donated 400,000 Sinopharm doses. Currently, the two Chinese vaccines are the only ones in Zimbabwe.

Just over 44,000 people in Zimbabwe have been vaccinated so far, representing 68% of the target population for the first phase, said Mnangagwa, who described the figure as showing “broad acceptance” of the Chinese vaccine. But representatives of health workers say skepticism remains.

However, the government made an exception in Victoria Falls, where it has invited all of the town’s 110,000 residents to get inoculated in order to “pave the way for unlimited tourism activities” in the country’s prime attraction, said Mnangagwa.

The vaccines that Zimbabwean health authorities have approved for use include the Sinopharm and Sinovac vaccines from China, for use, Russia’s Sputnik-V, and India’s Covaxin, although only the Chinese vaccines have arrived in this southern African country.

Zimbabwe aims to vaccinate 10 million of its people, representing 60% of the country’s population, in an effort to achieve herd immunity, which is when enough people have immunity, either from vaccination or past infection, to stop the uncontrolled spread of a virus.

Zimbabwe has recorded 36,717 cases of infection, including 1,516 deaths, by Mar 23, according to the health ministry.