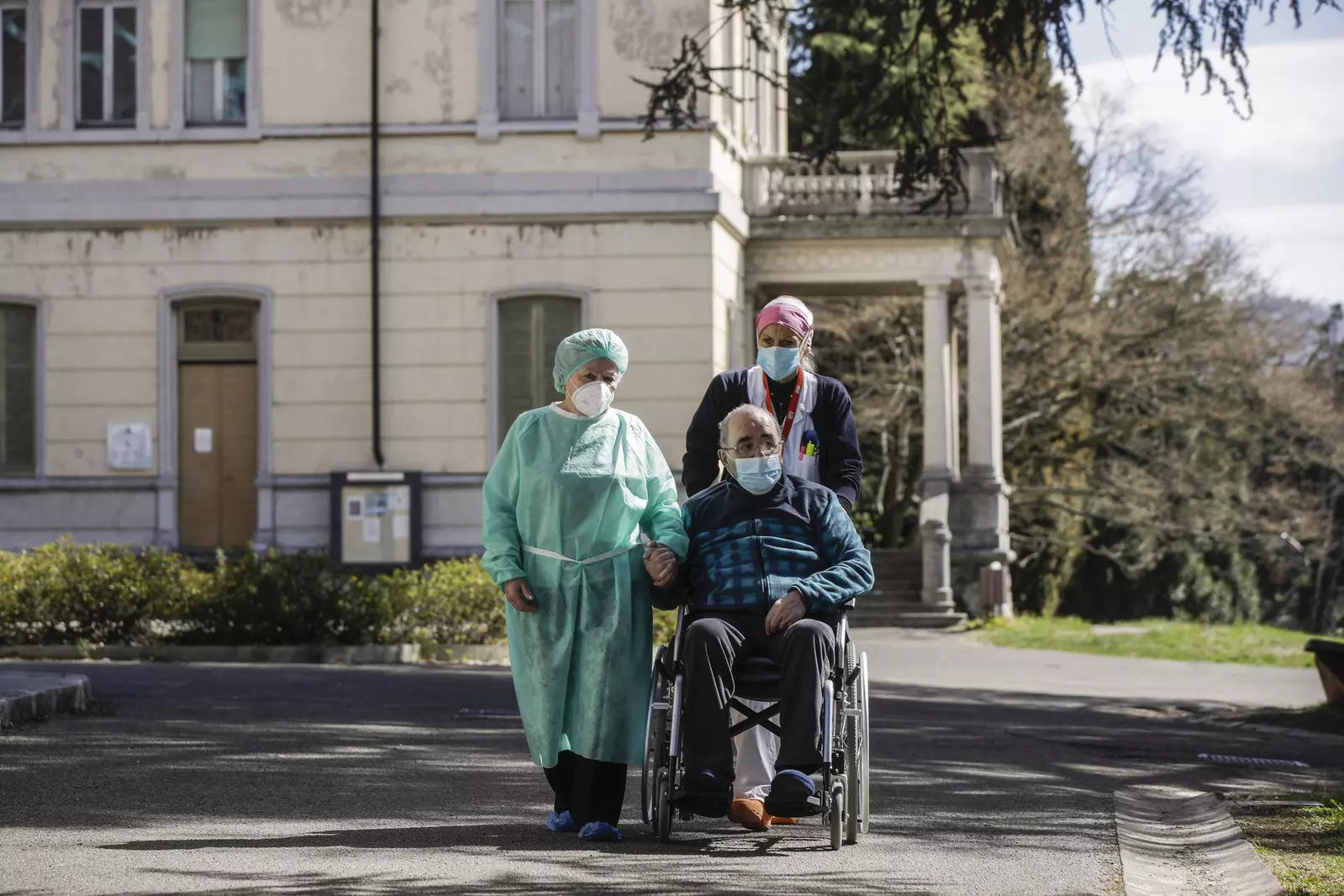 Milan: Lombardy, the Italian region worst-hit by Covid-19, is going to adopt an algorithm devised by scientists to help get its faltering vaccination drive back on track by deciding who should get the jab first.

A team at Milan’s Bicocca University developed the algorithm to put an end to regional disparities in vaccination policy, cutting through disputes among various groups who claimed they should get priority.

Lombardy’s regional government voted last month to adopt it, though it has not yet begun using it. The Health Ministry is also considering recommending it for national use.

“We believe that by vaccinating first those really most at risk, we can avoid hundreds of intubations and deaths here in Lombardy and thousands in Italy,” said Giovanni Corrao, a professor of medical statistics who led the project.

Lombardy, the largest region in Italy, desperately needs to improve its vaccine rollout which has been one of the slowest in the country, plagued by inefficiency and IT failures.

The northern region around Milan accounts for a sixth of Italy’s population but almost a third of its Covid-19 deaths.

The national health ministry has urged that first dose for vaccines should be given to the elderly, health workers, the police, teachers and people with chronic medical conditions.

However, under Italy’s decentralised health system the country’s 20 regional governments have the final say on the order of vaccination. Some have also yielded to appeals from professional groups such as lawyers and journalists.

By making the order of vaccination strictly scientific and technical, the algorithm will reduce the element of political discretion.

Bicocca University began research for the algorithm project last spring, originally analysing Covid-19 patients in Lombardy and then extending it to the southern regions of Puglia and Sicily during the second wave in the autumn.

The study sought to identify which groups of patients suffered the worst outcomes from the virus by age, gender, prior medical conditions and numerous other factors.

The team identified 34 potential conditions or diseases that increased the risk from Covid-19, including diabetes, heart disease, anaemia and hemato-oncological diseases.

“We associated a weight to each illness, the algorithm adds up the weights and relates age and gender to them,” Corrao said.

“The coronavirus affects everything, where it finds fragility, it slips in. This ‘holistic’ algorithm brings everything together,” he said.

Crypto dsj1031 - April 21, 2021 0
In the frenzy of a bull market where new projects are popping up daily and social media users scour their feeds to try...

Sport dsj1031 - April 21, 2021 0
The national selector of England’s men’s cricket team was removed on Tuesday as part of a restructuring that made the role redundant after...