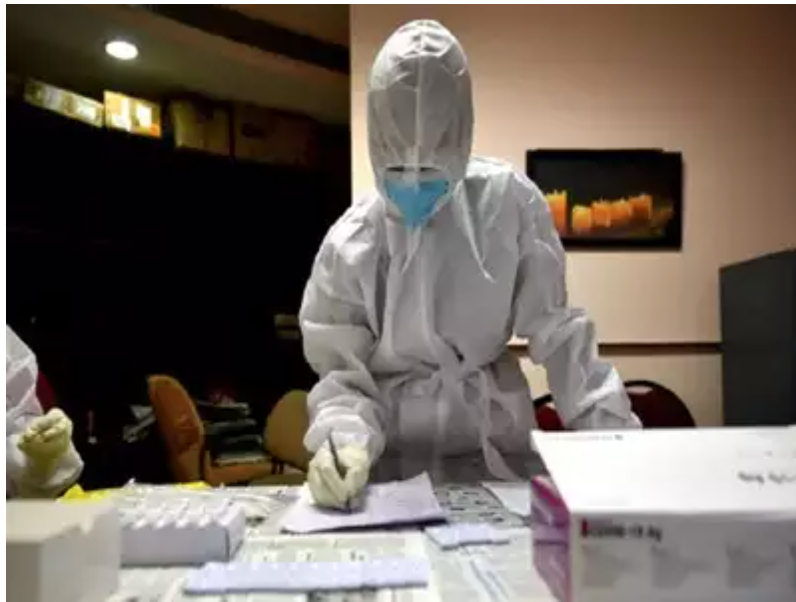 Ahmedabad: The Gujarat government has announced that a negative Covid-19 RT-PCR test report will be mandatory for those arriving from other states from April 1. “From April 1 onwards, people entering Gujarat from other states will have to mandatorily show a negative RT-PCR report,” said Deputy chief minister Nitinbhai Patel on Saturday. He further said that the test report should not be older than 72 hours here has been a surge in Covid-19 cases in Gujarat. agencies
Follow and connect with us on Twitter, Facebook, Linkedin

Sport dsj1031 - June 14, 2021 0
England did enough to beat a disappointing Croatia team in their opening Euro 2020 game on Sunday with the biggest plus being the...

Bitcoin sell pressure may hit zero in July thanks to Grayscale’s...

Euro 2020: Kalvin Phillips the biggest plus in England’s first-ever opener...