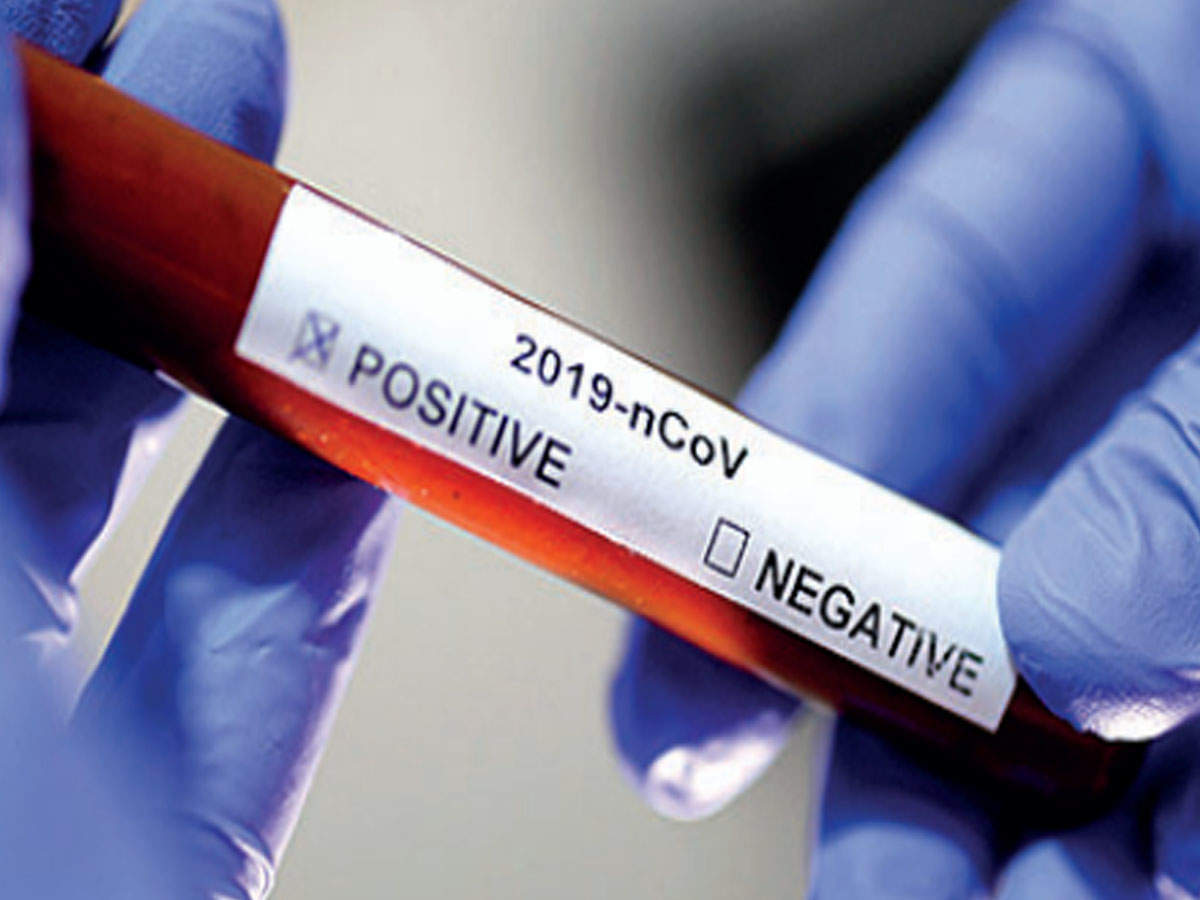 Cases have been on the rise in Chennai district since the past two weeks. The number of daily positive cases crossed the 800-mark on Sunday, with 833 new cases.

In response, the state health department has increased the bed strength in government healthcare facilities and has urged civic and local bodies to arrange quarantine centres. Of the 4,800-odd Covid beds in Chennai government hospitals,1,300 (27%) have been occupied as of now.

After Chennai, a high incidence of cases was reported in Chengalpet (188 new cases) and Coimbatore (180) districts. These three districts together account for 1.7% of cases in India.

In Thanjavur , yet another cluster was reported at a private agricultural college where 24 people tested positive. Already 20 educational institutions in the district have been penalised and booked for allowing the infection to spread. Thanjavur currently has 108 active cases.

The state administration has increases testing, with 84,927 people being screened for the virus on Sunday.

Though there is fatigue among doctors and officials owing to the extended pandemic, officials said the state machinery is continuing its fight against the virus with the same momentum as earlier.

World dsj1031 - June 18, 2021 0
Israel said it will transfer about 1 million doses of soon-to-expire coronavirus vaccines to the Palestinian Authority in exchange for a similar number...

Palestinians to get 1 million COVID vaccine doses in Israel swap...