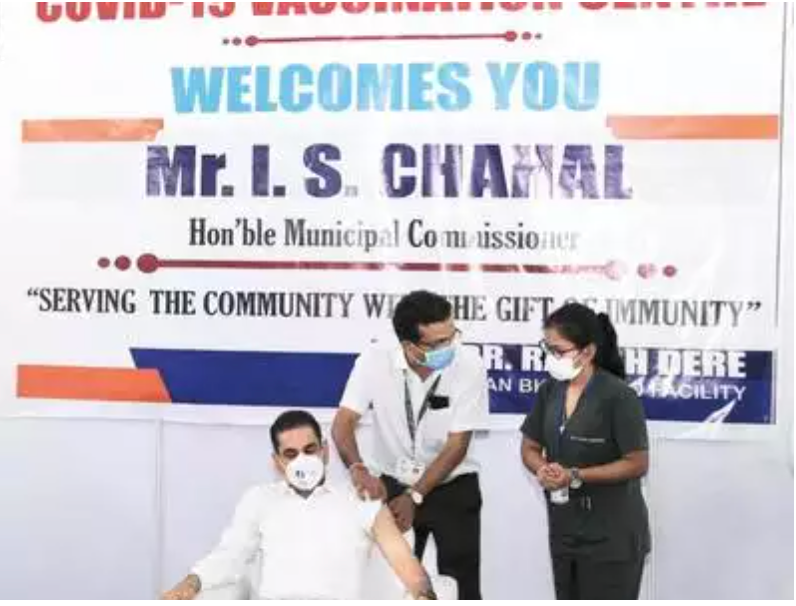 Mumbai: Fewer diagnostics tests done during the extended weekend of Holi resulted in both Maharashtra and Mumbai registering fewer cases on Tuesday compared to daily detections registered most of last week.

Public health minister Rajesh Tope said he has been informed that deaths are being reported among young patients in certain districts as they are reporting late to hospitals and not monitoring themselves while in home isolation. “Patients are seen not to follow all the protocols while in home isolation and are reporting to hospitals very late with dropped oxygen levels,” said Tope.Mumbai Metropolitan Region reported 8,807 cases and 21 deaths on Tuesday, taking total caseload to 8.8 lakh cases and 20,254 deaths. In Kalyan-Dombivli , 888 cases and three deaths were recorded. In Navi Mumbai, 690 cases and two deaths were reported. In Panvel, 259 Covid cases and one death were reported. 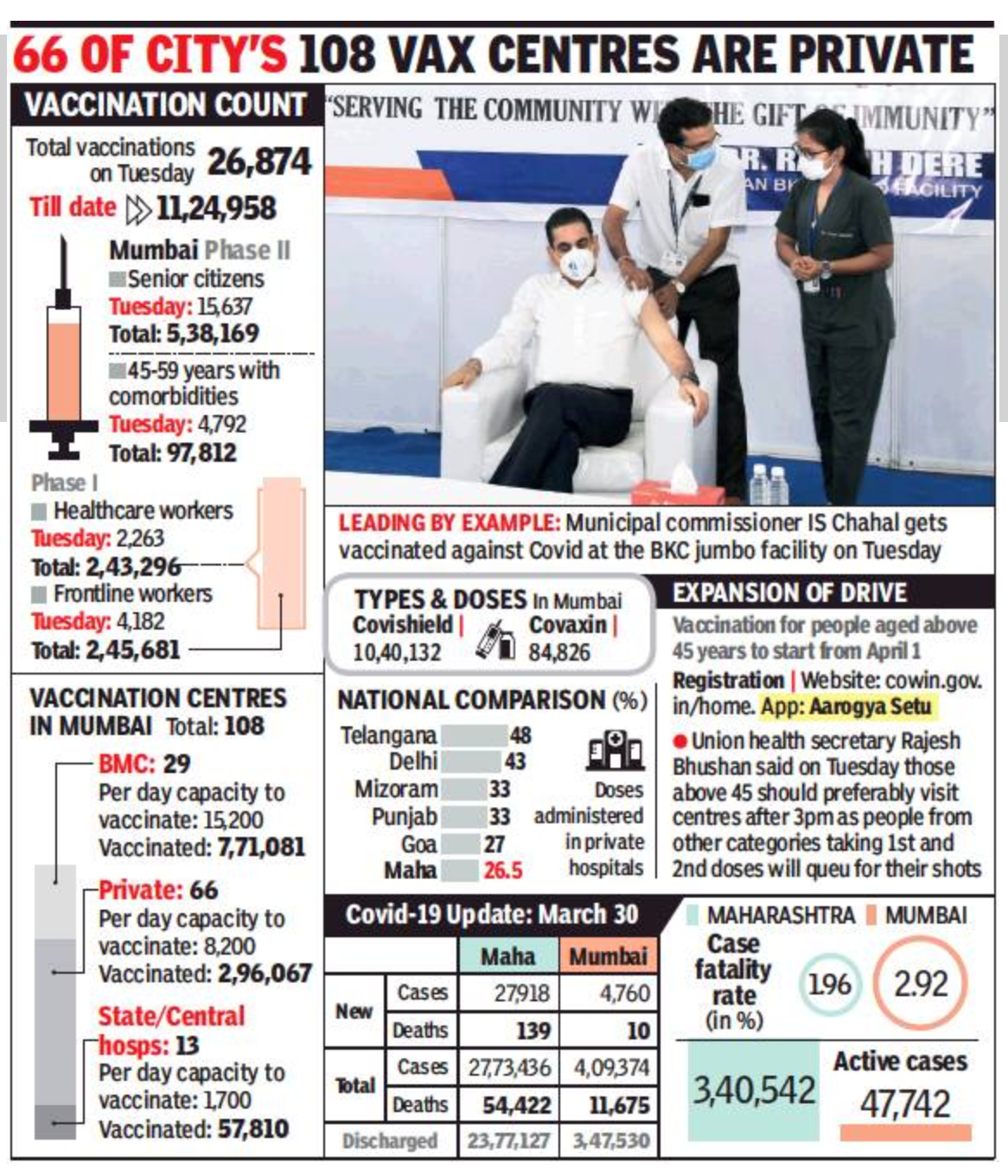 World dsj1031 - May 9, 2021 0
In victory speech, Khan promises to ‘build bridges’ and create jobs as UK capital emerges from pandemic.Sadiq Khan has been re-elected mayor of...