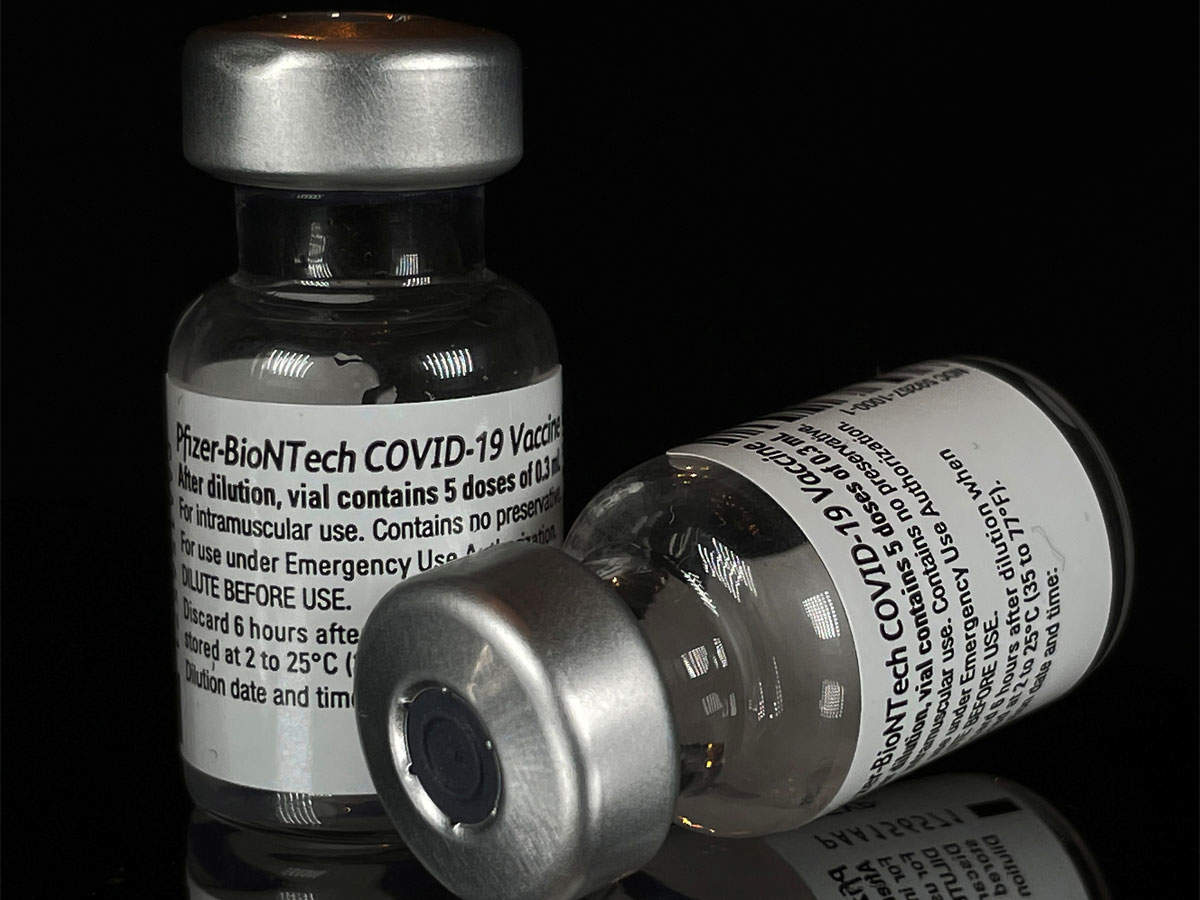 As Germany ponders how to accelerate its sluggish coronavirus vaccination campaign after yet another hitch involving the AstraZeneca shot, a production facility in the historic pharmaceutical center of Marburg may hold part of the answer to reliable supply in the months and years ahead. BioNTech, the German company that developed the first widely used vaccine together with US partner Pfizer, is busily starting up a production facility that it says can produce up to a billion doses this year alone. That estimate was raised from the original hopes for 700 million.

The company, which had never brought a pharmaceutical product to market before, wowed the world last year when it got authorization to sell a completely new type of vaccine in Britain, the United States and Europe – three highly regulated markets for medical products.

The active ingredient in the shot is messenger RNA, or mRNA, which contains the instructions for human cells to construct a harmless piece of the coronavirus called the spike protein.

The human immune system recognises the spike protein as foreign, allowing it to mount a response against the virus upon infection.

Scientists have known how to make mRNA for some time, but not for commercial mass production.

“This is what makes it exciting from a scientific perspective, but also from a manufacturing perspective, to do it on such a large scale, in such a short period of time,” said Valeska Skilling, head of production at the plant.

BioNTech only received approval Friday from the European Medicines Agency for the manufacture of the vaccine at the Marburg site, which was bought from Novartis last year. The site is located within a pharma industry cluster whose roots go back more than a century to Nobel Prize winner Emil von Behring, who developed the antitoxin for diptheria and tetanus.

Globally, BioNTech and Pfizer now estimate they can manufacture 2.5 billion doses in 2021, half a billion more than forecast in February.

To make that happen, some 400 employees are confronting the challenges of large-scale production involving around 50,000 separate steps, some of which require months of training. A crucial concern in handling mRNA, which is notoriously fragile, is rigorously avoiding outside contamination. Workers, who typically have degrees in disciplines such as biology or pharmacy, must wear two protective suits, boots and full-head coverings that take 20 minutes to put on.

Last week the company showed journalists some of the production equipment, including the bioreactor, a metal drum where the mRNA is produced from raw material fed in by tubes and carefully monitored.

One batch can contain enough mRNA for 8 million doses in a bag not much bigger than a large sack of rice. It is then filtered and combined with lipids, or fatty molecules, that form tiny particles which encapsulate the mRNA and protect it after injection into the human body. The final step is filling the vials, carried out by external partners.

The German government has come under heavy fire at home for letting the European Union handle the procurement of vaccines, resulting in a far more limited supply than that obtained by Britain or the United States.

The safety and supply troubles with another vaccine, made by British-Swedish company AstraZeneca, has further highlighted how reliant the EU is on research and manufacturing outside the bloc.

Stung by the criticism, and conscious of Germany’s upcoming national election, Berlin has thrown its weight behind the Marburg plant, helping push the necessary paperwork through the German bureaucracy.

Christoph Krupp, the government’s vaccine production czar, said companies are ramping up their capacity, buying new equipment and hiring more staff. Meanwhile, the government is trying to reassure them that those investments aren’t going to go to waste.

“We want to prepare ourselves to maintain the production structures that we are building up now in the medium term, because we do not know how the pandemic is evolving,” Krupp said.

In an interview with the Frankfurter Allgemeine Zeitung daily, Krupp said this will require some level of state aid, and that the government is considering a vaccine production reserve of 500 million doses per quarter, or about 2 billion a year.

World dsj1031 - September 20, 2021 0
Government critic Rusesabagina was portrayed as a hero for saving lives in a Hollywood film on the 1994 genocide.A Rwandan court has found...

Sport dsj1031 - September 20, 2021 0
India captain Mithali Raj and head coach Ramesh Powar on Monday listed out their objectives from the ODI series against Australia and said...