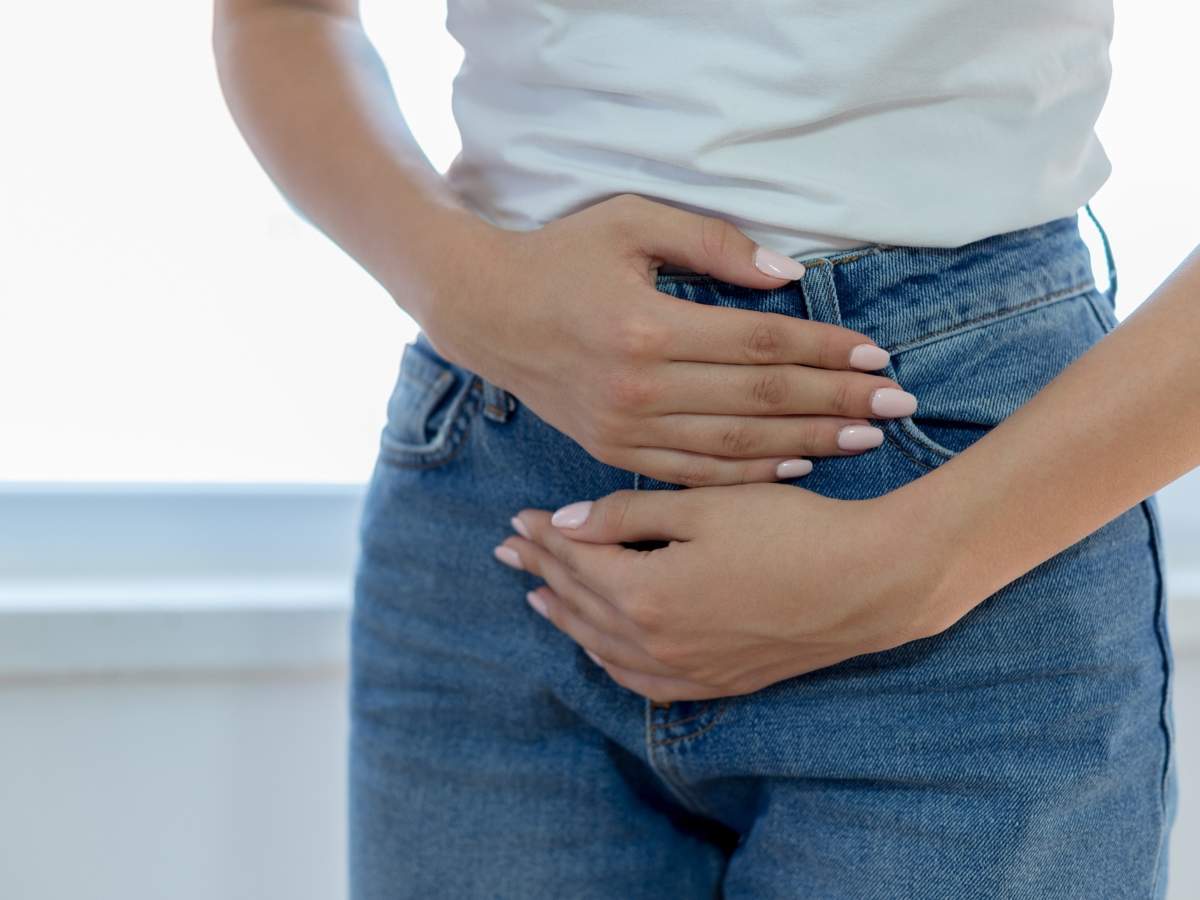 New York: A targeted opioid, that only treats diseased tissues and spares healthy tissues, relieves pain from inflammatory bowel disease without causing side effects, according to new research.

The novel research was published in the journal Gut.

The study, led by researchers at New York University College of Dentistry and Queen’s University in Ontario, was conducted in mice with colitis, an inflammatory bowel disease marked by inflammation of the large intestine.

“We wanted to understand whether it is possible to activate this receptor only in diseased tissues and not in normal tissues,” said senior study author Nigel Bunnett, PhD, professor, and chair of the Department of Molecular Pathobiology at NYU College of Dentistry.

Bunnett added, “Essentially, can you control pain without triggering these devastating side effects?”

The answer may lie in a novel opioid called NFEPP, discovered by Christoph Stein, MD, of Charite-Universitatsmedizin Berlin, a collaborator on the Gut study. NFEPP is a re-engineered form of the opioid fentanyl; an added fluorine atom helps the drug to only bind to the mu-opioid receptor in an acidic environment. This steers NFEPP to diseased tissues — sites of inflammation or injury — which become acidic due to changes in the tissues’ metabolism.

The researchers investigated the use of NFEPP and fentanyl in mice with colitis, which caused their gut tissue to be mildly acidic. Both NFEPP and fentanyl inhibited colon pain in mice with colitis. However, in sharp contrast to fentanyl, NFEPP did not cause side effects such as constipation, suppressed breathing, and altered movement. In healthy mice without inflammatory bowel disease, NFEPP did not alter pain activity or cause side effects.

“The preference of NFEPP for activating opioid receptors in acidic tissues accounts for its ability to selectivity relieve pain in the inflamed but not healthy colon,” said Bunnett. “By sparing healthy tissues, we avoided the detrimental side effects seen with fentanyl use.”

The researchers are now collecting tissue samples from people with inflammatory bowel disease to determine whether their colons, like those in mice, are also acidic environments. If so, they plan to test NFEPP’s ability to inhibit pain in the human gut and ultimately conduct clinical trials.

“Treatments designed to preferentially engage opioid receptors in diseased tissues could offer the potential for effective pain relief without the side effects. These drugs would represent a major advance in the treatment of painful diseases, including inflammatory bowel disease and cancer,” said Bunnett.

“More broadly, engineering drugs beyond pain treatments that target only diseased tissues could open the door to more effective and precise therapies for a wide range of disorders,” Bunnett concluded.