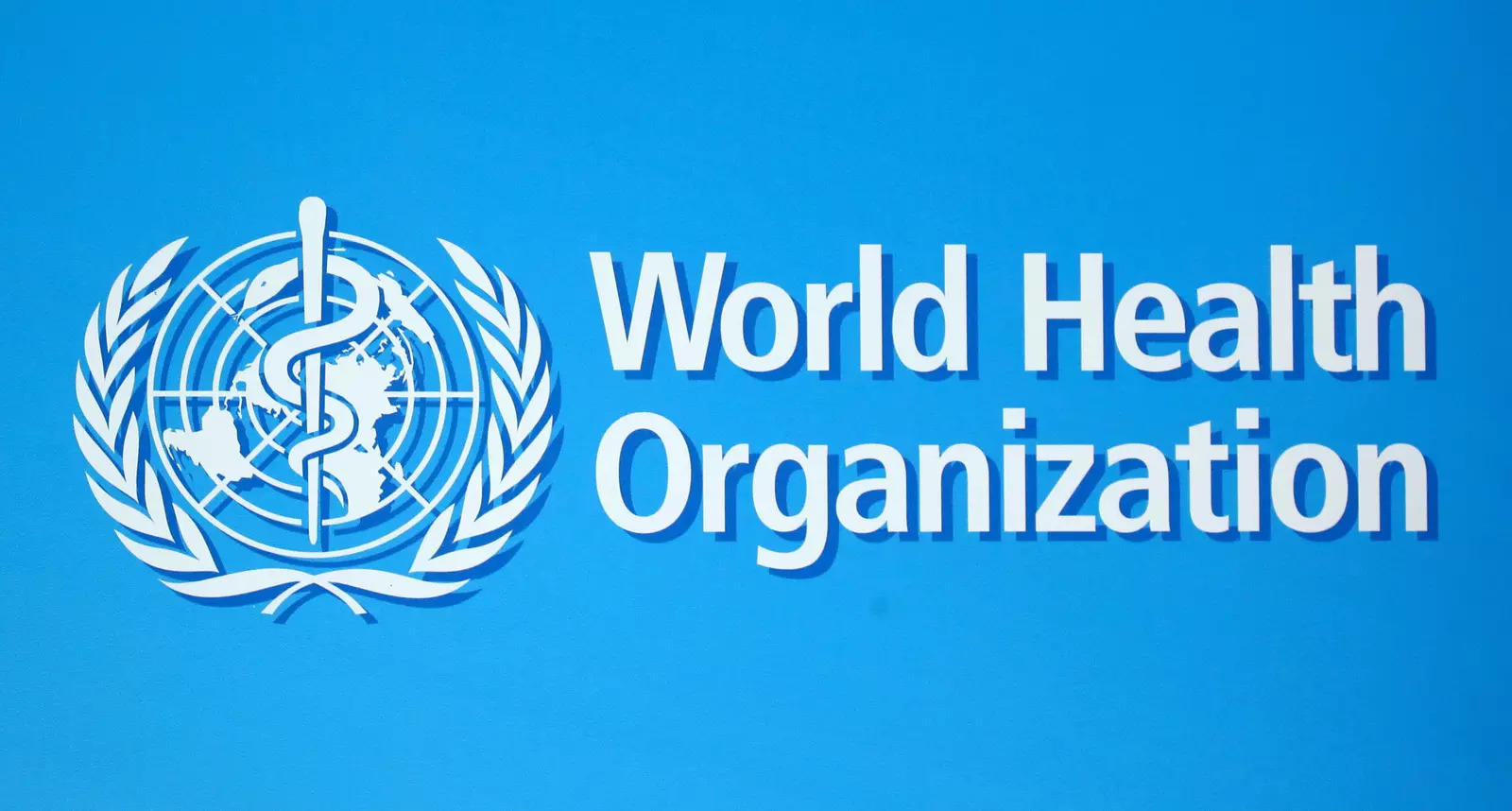 Geneva: The World Health Organization (WHO) said on Wednesday that ivermectin, presented by some on social media as a Covid-19 “miracle cure” should not be used to treat Covid patients.

In response to the swirl of claims around the cheap anti-parasite drug, the WHO issued guidelines saying ivermectin should only be used on Covid-19 patients in clinical trial settings.

WHO said there was a “very low certainty of evidence” on ivermectin’s effects on mortality, hospital admission and getting rid of the virus from the body.

Facebook posts and articles endorsing ivermectin have proliferated in Brazil, France, South Africa and South Korea as governments around the world struggle with vaccination drives.

The pandemic has prompted a surge in demand for the drug, particularly in Latin America.

But in an update to its guidelines on Covid-19 therapeutics, the WHO said: “We recommend not to use ivermectin in patients with Covid-19 except in the context of a clinical trial.”

“This recommendation applies to patients with any disease severity and any duration of symptoms.”

The WHO looked at studies that compared ivermectin against a placebo and against other drugs, in 16 randomised control trials examining 2,400 patients.

“We currently lack persuasive evidence of a mechanism of action for ivermectin in Covid-19, and any observed clinical benefit would be unexplained,” it said.

The drug has long been used to treat parasites such as head lice and for river blindness in sub-Saharan Africa.

The WHO recommendation was triggered by “increased international attention” on ivermectin as a potential treatment for Covid-19.

But the guidance said: “The effects of ivermectin on mortality, mechanical ventilation, hospital admission, duration of hospitalisation and viral clearance remain uncertain because of very low certainty of evidence addressing each of these outcomes.”

WHO experts stressed that the guidelines were not rigid and could be updated over time if further evidence comes to light.

But for now, “the low cost and wide availability do not, in the panel’s view, mandate the use of a drug in which any benefit remains very uncertain and ongoing concerns regarding harms remain”.

Ivermectin is one of a string of medications tested as a potential Covid-19 treatment since the pandemic began.

The recommendation is likely to provoke fury and scepticism among the drug’s social media champions.

Often the rhetoric doing the rounds on social media for ivermectin is the same as for hydroxychloroquine: that the authorities are deliberately ignoring it because it is not profitable for the pharma industry.

However, its claimed benefits in the fight against the Covid-19 pandemic has not been proven in major clinical trials.

The WHO’s clinical management leader Janet Diaz told reporters: “We’ve been fighting this over-use of unproven therapies, especially some of the repurposed drugs in various parts of the world without evidence of efficacy.

“So it is always concerning because there can be more harm than any good.”

Furthermore, “It can take resources away from conditions that should be treated with these drugs.”

Proponents of ivermectin, like those of hydroxychloroquine, often argue that it is already widely used — even for totally different purposes — therefore its use for Covid-19 is nothing to worry about.

However, Bram Rochwerg, methods chair of the Guideline Development Group (GDG) behind the WHO recommendation, told reporters that while ivermectin was a “relatively safe drug”, the dosing regimes used for other illnesses were not comparable.

“The other potential for harm… was a diversion of attention and resources from supportive care that we know works for Covid patients,” he added.

Without evidence of efficacy, the GDG felt “these other factors outweighed any potential for uncertain benefit”.

World dsj1031 - September 20, 2021 0
Florence Parly pulls out of meeting with UK counterpart as Paris continues to vent fury over new security pact.France has pulled out of defence...

Health dsj1031 - September 20, 2021 0
NASHIK: Union minister of state for health and family welfare Bharati Pawar has said that all the health schemes of the Union government...

Sport dsj1031 - September 20, 2021 0
Losing their marquee signing, Pat Cummins, is a blow for Kolkata Knight Riders. Apart from his bowling on fresh UAE pitches, KKR would...