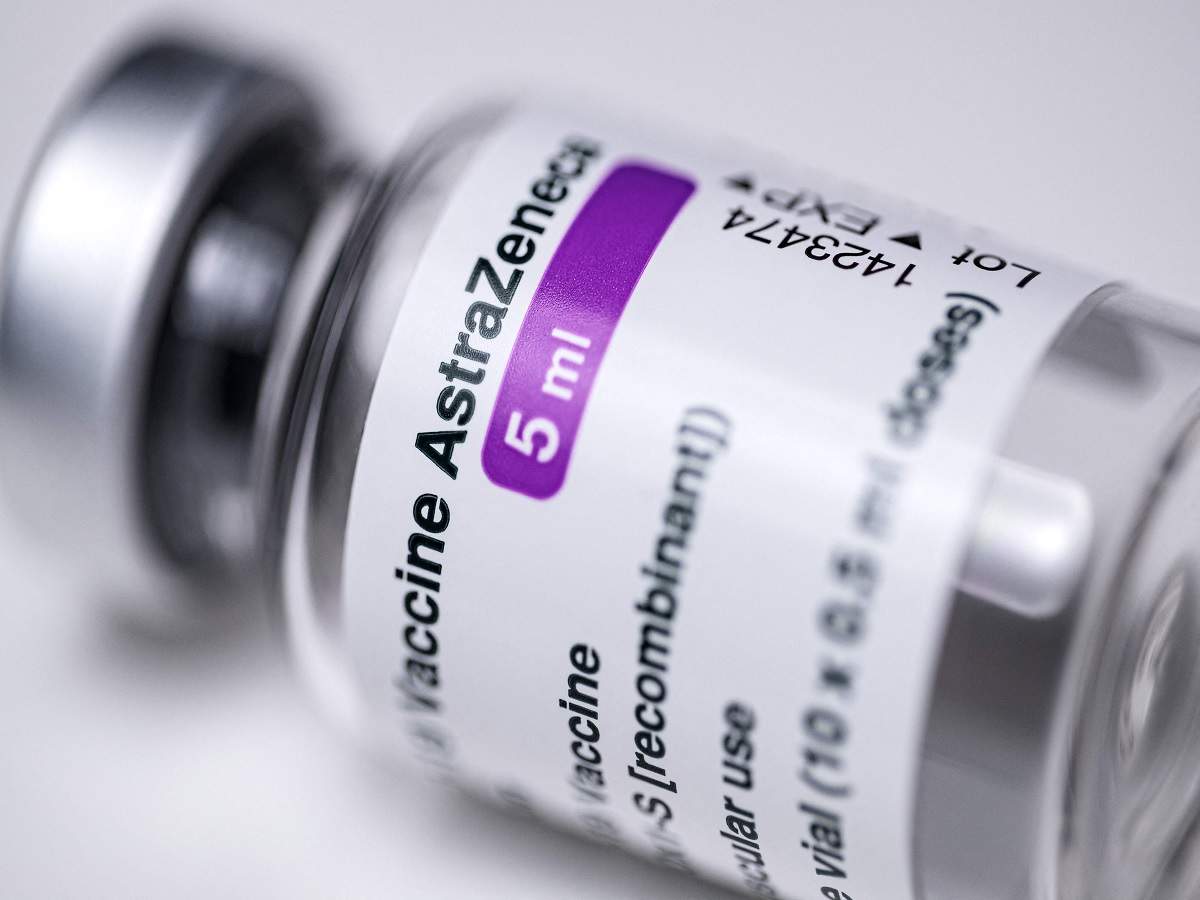 London: The United Kingdom has reported 30 cases of blood clots after the use of the AstraZeneca vaccine against
coronavirus. As per Sputnik, the Medicines and Healthcare Products Regulatory Agency, in a statement released on Thursday, said, “Up to and including 24 March, we have received 22 reports of cerebral venous sinus thrombosis (CVST) and 8 reports of other thrombosis events with low platelets, out of a total of 18.1 million doses of Covid-19 Vaccine AstraZeneca given by that date.”

Earlier in mid-March, the country had reported about only five thrombosis cases following usage of AstraZeneca vaccines, the agency further said.

The European Medicines Agency‘s (EMA) committee, a couple of weeks earlier, had announced that the AstraZeneca coronavirus vaccine is “safe and effective” against Covid-19.

This came after some countries in the European Union temporarily suspended the use of the AstraZeneca Covid-19 vaccine in mid-march as a precautionary measure based on reports of rare blood coagulation disorders in persons who had received the vaccine.

However, later many leaders of the EU countries including UK Prime Minister Boris Johnson got vaccinated with AstraZeneca vaccine to restore public trust in the vaccine, upon receiving the update from the agency assuring that the vaccine is not associated with an increase in the overall risk of blood clots (thromboembolic events) in those who
receive it and there is no evidence of a problem related to specific batches of the vaccine or to particular manufacturing sites.

World dsj1031 - June 18, 2021 0
Israel said it will transfer about 1 million doses of soon-to-expire coronavirus vaccines to the Palestinian Authority in exchange for a similar number...

Euro 2020: Antoine Griezmann lauded as ‘one of greats’ by France coach Deschamps

Sport dsj1031 - June 18, 2021 0
France coach Didier Deschamps praised Antoine Griezmann ahead of his side’s European Championship clash with Hungary, a match that will be the forward’s...

Palestinians to get 1 million COVID vaccine doses in Israel swap...

Euro 2020: Antoine Griezmann lauded as ‘one of greats’ by France...