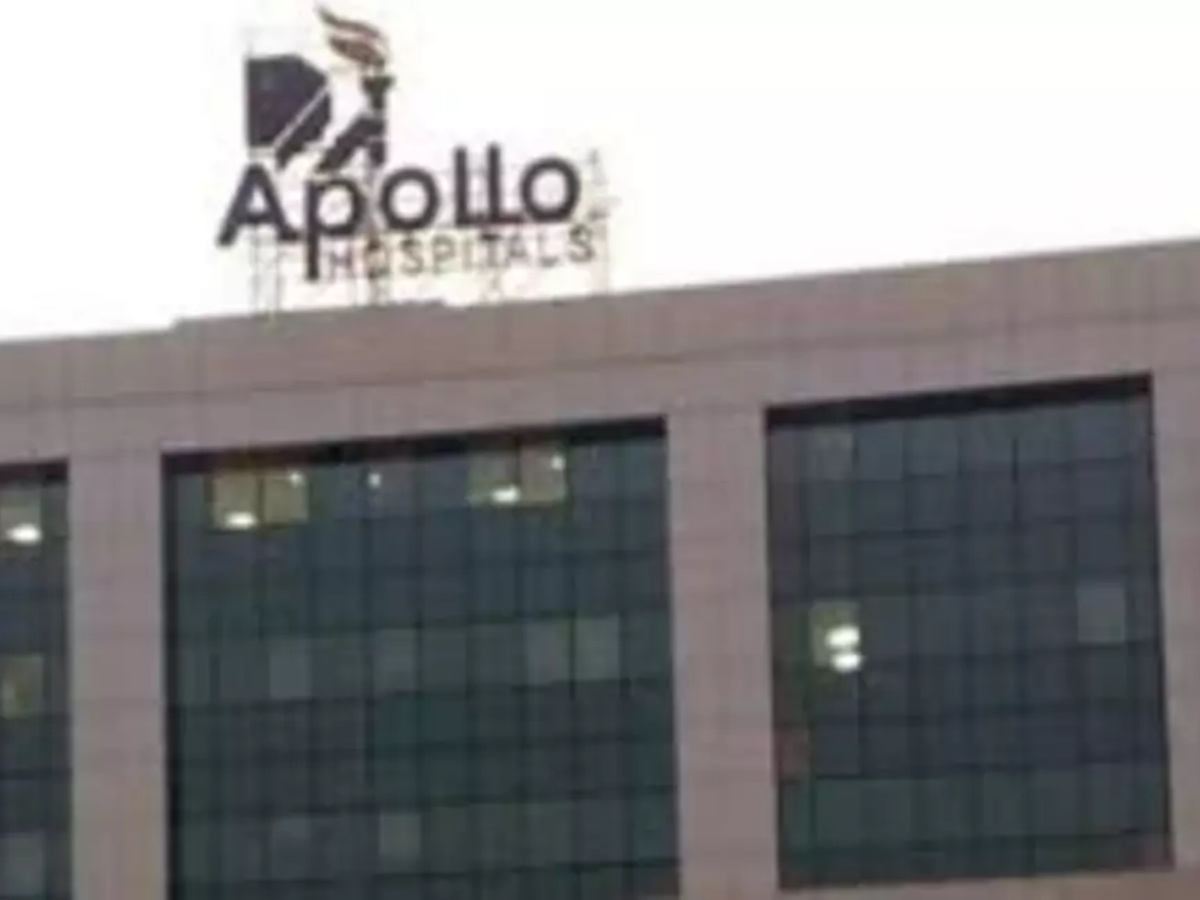 New Delhi: The contribution of non-communicable diseases (NCDs) as the top causes of death in India has risen to a staggering 64.9 per cent as compared to communicable diseases, maternal and other causes that dropped to 25 per cent, Apollo Hospitals Group said on Wednesday. The healthcare major also unveiled a report on the ‘Health of the Nation‘ that shows that the last two decades have seen a steady rise in NCDs and underlines how Artificial Intelligence (AI) and Big Data analytics can help to predict risk and prevent NCDs.

“Even before the pandemic began, we have been facing an unacceptable loss of lives due to non-communicable diseases (NCDs). The silent epidemic of NCDs was evident with NCDs behind 40 per cent of all hospital stays,” Apollo Hospitals Group Chairman Prathap C Reddy said.

“We can overcome NCDs together as a country, only if each and every one of us take our health seriously,” he added.

The 2030 Agenda for Sustainable Development adopted by the United Nations recognises NCDs as a major challenge for sustainable development with the target to reduce premature mortality from NCDs by one-third by 2030, Apollo Hospitals Group said.

“With the urgent need to respond to the challenge of non-communicable diseases, we cannot afford a pure treatment and curative approach to health. We believe that a focus on prevention will be transformative for the health of the nation,” Apollo Hospitals Group joint MD Sangita Reddy said.

World dsj1031 - September 20, 2021 0
After nearly 10 years spent trying to woo back cricket’s international elite, Pakistan is facing the prospect of being declared the game’s no-go...

‘Neeraj Chopra was opposite of Rahul Dravid, would break down laughing during ad shoot’

‘Neeraj Chopra was opposite of Rahul Dravid, would break down laughing...