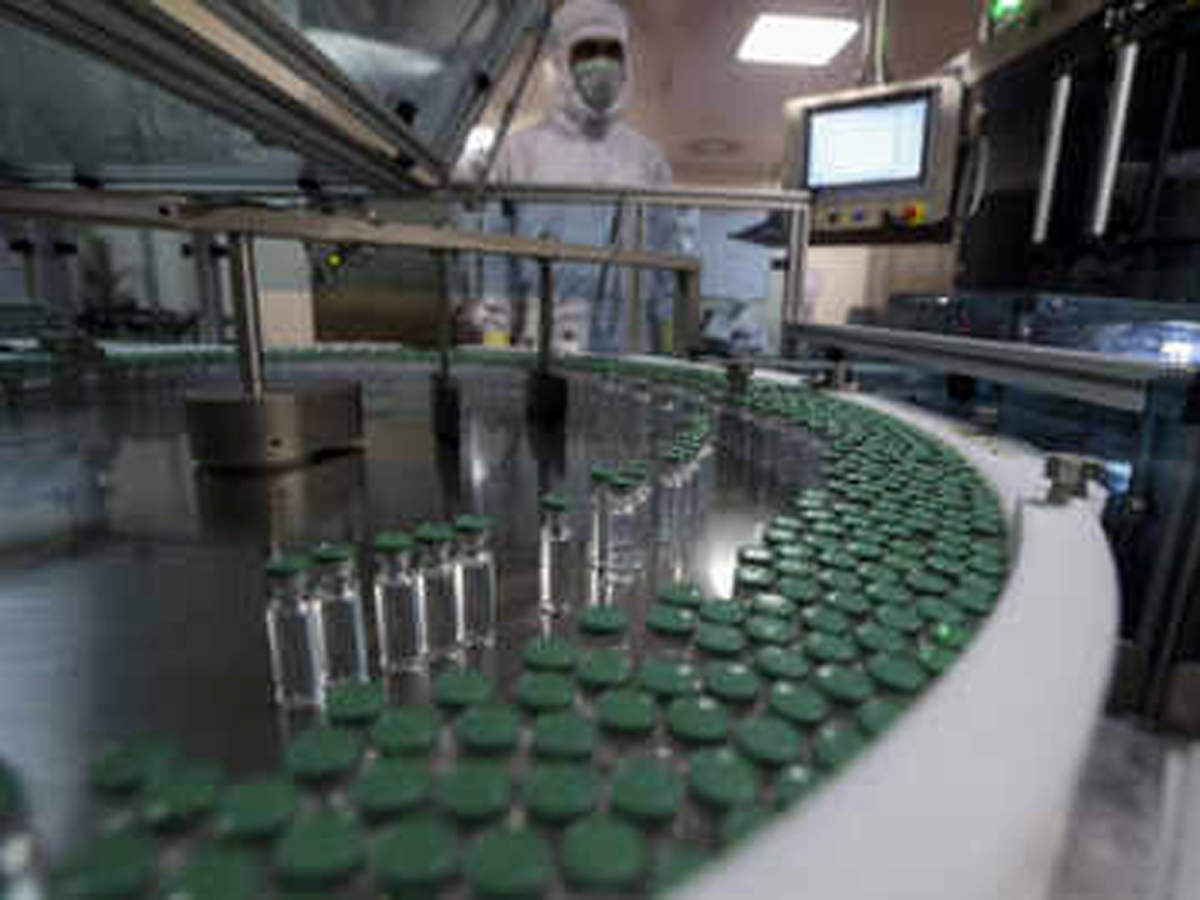 New Delhi: The Serum Institute of India, the world’s biggest vaccine manufacturer, has asked the government for a grant of 30 billion rupees ($402.97 million) to increase its capacity to make AstraZeneca‘s Covid-19 vaccine.

It is seeking the money to ramp up monthly production to more than 100 million doses by the end of May, the government said in a statement on Wednesday, noting output was currently around 65-70 million doses a month.

The company is making vaccine doses for dozens of mainly poorer countries, though it has supplied Britain, Canada and Saudi Arabia due to AstraZeneca production issues elsewhere.

About 90% of the 86 million doses India has administered since mid-January have come from the institute, with the rest accounted for by a domestic vaccine developed by Bharat Biotech, which is also struggling to boost output.

Some Indian states have complained of a vaccine shortage even though immunisations are currently limited to front-line workers and people aged over 45, or 400 million of India’s 1.35 billion people.

‘Neeraj Chopra was opposite of Rahul Dravid, would break down laughing during ad shoot’

World dsj1031 - September 20, 2021 0
New Delhi, India – It is a humid and sweaty morning. The nearby drain, overflowing with overnight monsoon rains, stinks. A few metres...

‘Neeraj Chopra was opposite of Rahul Dravid, would break down laughing...

How 5 student entrepreneurs built a mental health tool for their...