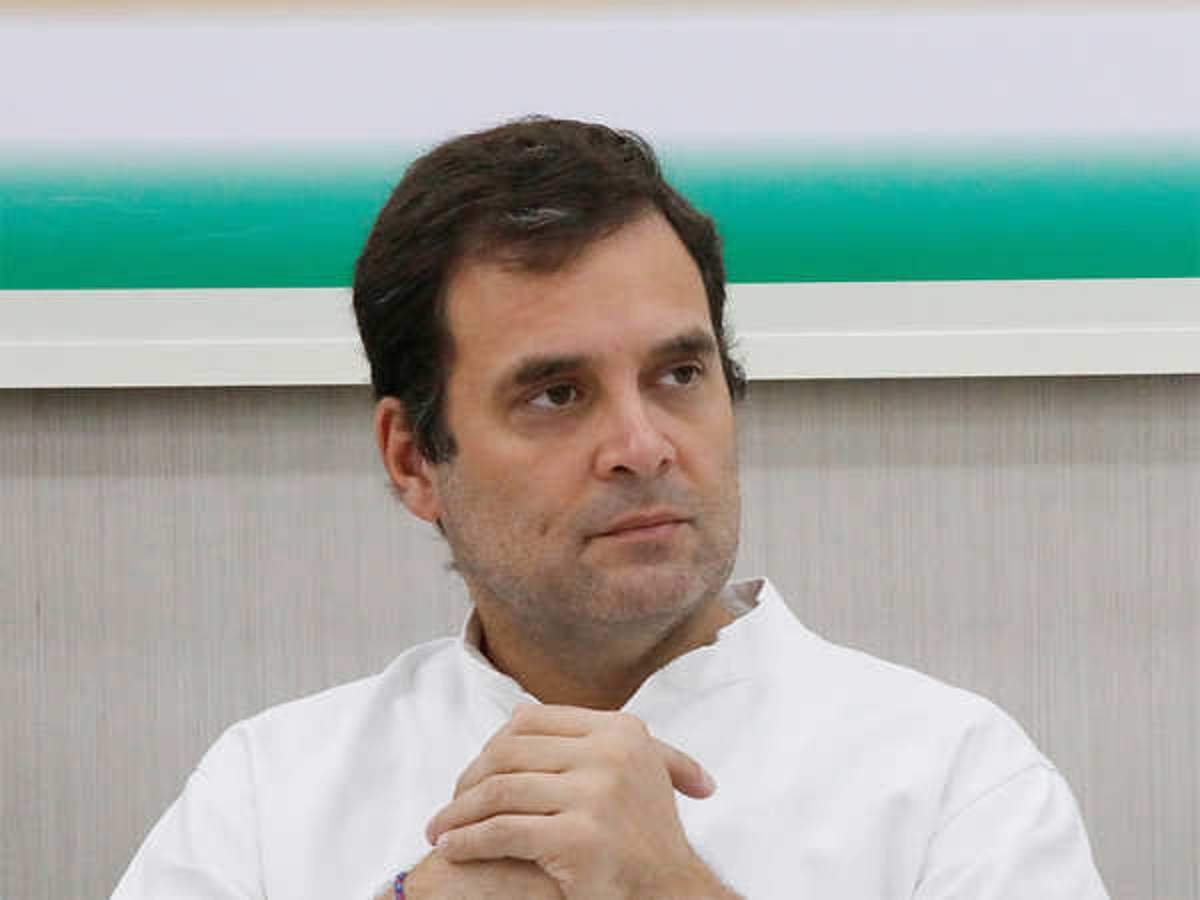 New Delhi: Congress leader Rahul Gandhi on Friday wrote to PM Modi, requesting him to “open up vaccination to everyone who needs it” and called for an immediate halt on vaccine exports.

In the letter addressed to the PM, Rahul called for “an immediate moratorium on vaccine export and fast-track approval of other vaccines.”

Earlier on Friday, in an apparent dig at PM Modi’s call to observe ‘Tika Utsav’ from April 11 to 14, Rahul said vaccine shortage in the country is a “serious issue and not a festival.”

In a jibe at FM Nirmala Sitharaman’s comment on rate cuts, Rahul further remarked whether “the export of vaccine was also an oversight?”

“The efforts of the scientific community and vaccine makers had been undermined by the centre’s poor implementation and oversight,” he added in the letter.

Questioning large-scale Covid vaccine exports, Rahul asked why over 6 crore doses were exported when there is a shortage in India.

Despite India’s abundant experience in vaccination programmes, the Wayanad MP wrote, India has managed to “vaccinate less than 1% of the population in 3 months in the present case.”

Taking potshots at the BJP-led Centre, the former Congress president tweeted, “Amid the growing cases of Covid-19, lack of vaccines is a serious issue and not a celebration.”

Blaming India’s vaccine export for the shortage, the Congress leader said the Centre should support all states without any bias.

“Is it right to export the vaccine and put our countrymen at risk. The central government should help all states without any bias. We all have to fight this pandemic together and defeat it,” he added.

“We all have to work towards defeating the pandemic,” he added.

His remarks came a day after several state governments complained that they were running short of Covid vaccines.

Earlier, Maharashtra health minister Rajesh Tope had said the state is in short supply of vaccines, adding its stocks will get over in just three days.

Vardhan, in his statement, continued his tirade against Maharashtra and said the “lackadaisical attitude” of the state government has singularly bogged down the entire country’s efforts against Covid.

World dsj1031 - September 24, 2021 0
New York City, the United States – The COVID-19 pandemic has set back decades of progress on poverty and development – including the...

No more neutral venues for us, claims PCB official

Sport dsj1031 - September 24, 2021 0
The Pakistan Cricket Board (PCB) will not consider hosting its home series at neutral venues from now onwards, a senior official said on...

No more neutral venues for us, claims PCB official