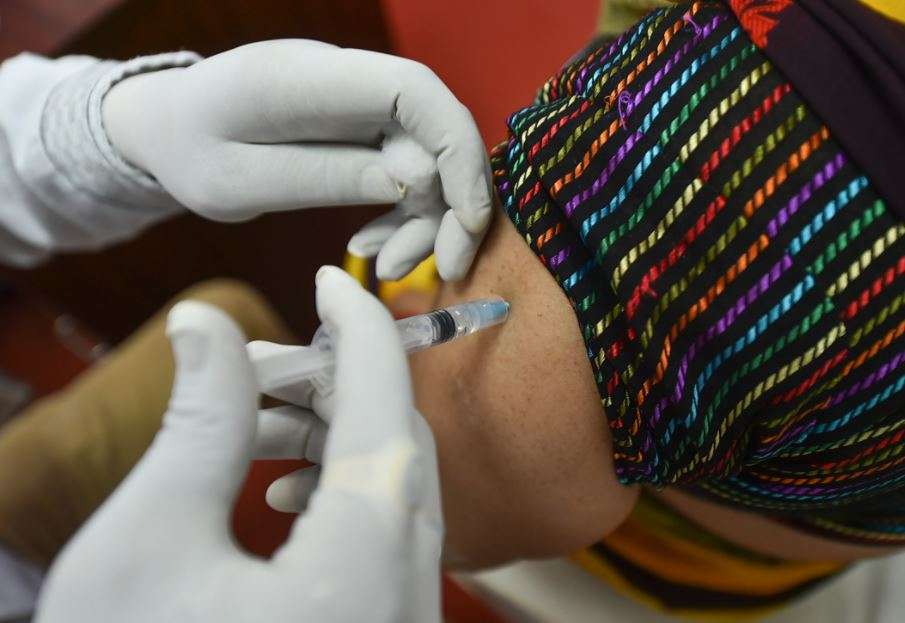 Meerut: Between 9am and 5pm every day, the community health centre at Kandhla town in Shamli runs the Covid-19 vaccination drive. On Mondays and Thursdays, it also organises anti-rabies vaccination camps. This Thursday, three elderly women walked in along with hundreds of others to get their Covid-19 shots. They walked out with anti-rabies shots instead.

Saroj Devi, 70, Anarkali, 72, and Satyavati, 62, had arrived separately but grouped together at the health centre. “The first floor of the centre is where Covid-19 vaccinations were being administered. The queue on the ground floor was for anti-rabies vaccination,” Shamli chief medical officer Dr Sanjay Agarwal said. “Instead of going to the first floor, they joined the queue on the ground floor.”

It appears no questions were asked to them as they quietly, unknowingly, took the wrong vaccine and left. But before Saroj Devi could reach home, she got sick. She was taken to a private medical practitioner who saw her vaccination certificate — it said she had been inoculated against rabies. The two other women, fortunately, are doing fine. The women had either not read the vaccination certificates or not been able to decipher them.

“An inquiry into what went wrong is complete and the report has arrived. All three women are fine now and the pharmacist (who was at the centre), Naresh Sharma, has been suspended for dereliction of duty. The medical superintendent of the community health centre has been issued a warning,” Shamli district magistrate Jasjeet Kaur said.

Several things seem to have gone wrong. “There should have been proper signboards to avoid confusion. There was none,” Saroj Devi’s son Manish Verma said. “My mother got off the rickshaw and walked into the OPD.” At the OPD, a card is allotted to every person taking an anti-rabies vaccine shot. “Because the three women did not know otherwise, they got the OPD card, which they didn’t need in any case,” said CMO Agarwal.

Next, the mandated exchange between someone administering a vaccine and someone taking it was skipped. “The pharmacist did not even check for a dog bite,” said Manish. Agarwal conceded there was a lapse: “It was a mistake on the part of the pharmacist who administered the anti-rabies vaccine without checking for a dog bite wound, which is mandatory.” DM Kaur said the pharmacist had not checked for a prescription either — it would have been attached to the OPD card had the women needed anti-rabies vaccines.

Manish added, “This was gross negligence. We would not even have known had my mother not complained of symptoms which we now know were side effects of the anti-rabies vaccine.”

Republicans are getting the exact result they were looking for when it comes to...

Politics dsj1031 - September 19, 2021 0
According to data from the Trevor Project, a non-profit LGBTQ+ organization, an average of one-third of LGBTQ+ respondents said they participate in sports....

World dsj1031 - September 19, 2021 0
Russians have voted on the third and final day for a new parliament, a vote in which pro-Kremlin ruling party is expected to...

Republicans are getting the exact result they were looking for when...

United Russia ahead as polls close in parliamentary elections | Elections...