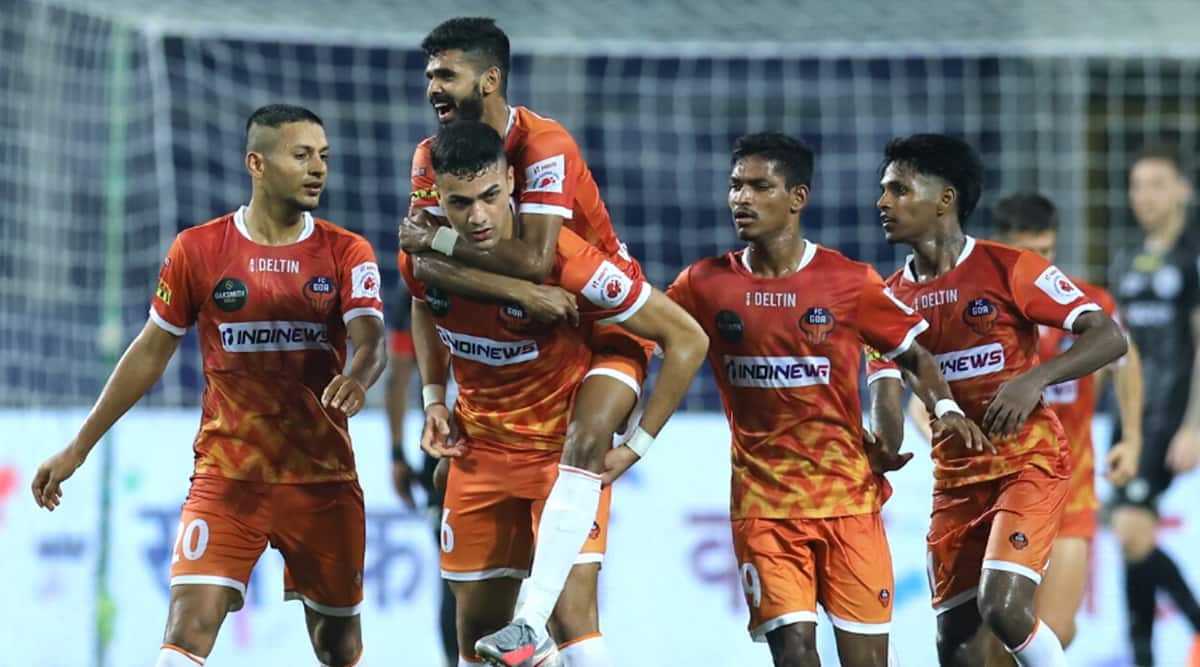 FC Goa vs Al Rayyan Live: The opening clash is being held in Fatorda. (ISL)

Having won the ISL League Winners’ Shield in the 2019/20 season, FC Goa qualified for the 2021 AFC Champions League group stages. Besides Al Rayyan, the Gaurs will also have to contend with other well-known Asian clubs in the form of Persepolis FC (Iran) and Al Wahda (UAE). In their campaign opener, FC Goa will have its task cut out as it will be up against a side coached by former Paris Saint-Germain manager Laurent Blanc.

We missed out on “historic moment” by abandoning Pak tour but safety paramount: Latham

Politics dsj1031 - September 21, 2021 0
Democratic Sen. Kyrsten Sinema of Arizona apparently doesn't want a future in politics. One has to win the votes of at least one...

World dsj1031 - September 21, 2021 0
Meeting of the lava, whose temperature exceeds 1,000C, with a body of water could cause explosions and produce clouds of toxic gas.A vast...

Crypto dsj1031 - September 21, 2021 0
Institutional interest for digital assets continues to grow rapidly, demonstrating that cryptocurrencies, stablecoins and nonfungible tokens (NFT) are here to stay. At the...