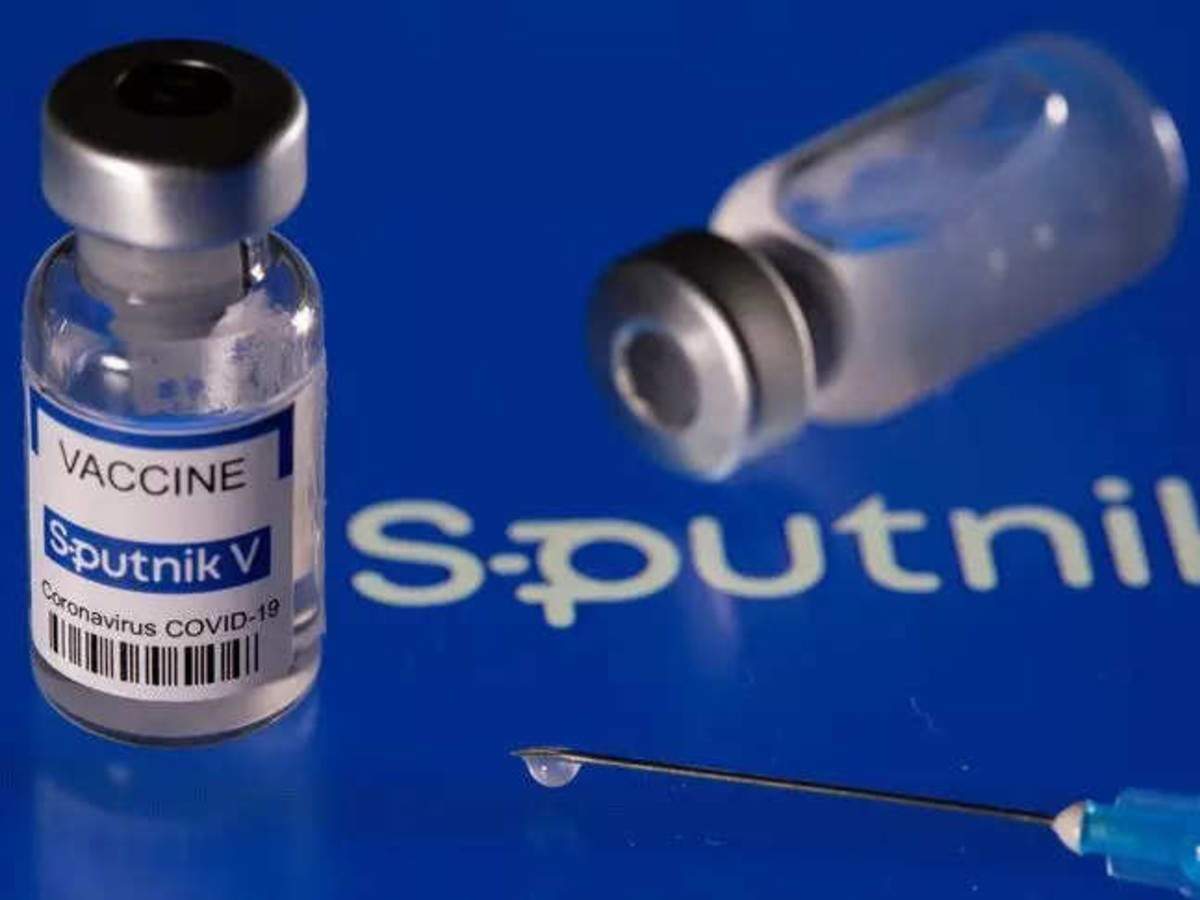 Dr Reddy’s Laboratories is in the process of generating additional stability data for Russia‘s COVID-19 vaccine Sputnik V, which has a storage condition of -18C, on 2 to 8 C, a senior official of the drug maker said on Wednesday. Deepak Sapra, Dr Reddys Chief Executive Officer, API and Services said in a press conference that the vaccine will be imported in a frozen condition from Russian Direct Investment Fund (RDIF) with which it has an agreement to distribute 125 million human doses ( 250 million vials) in India, maintaining -18 to -22.

The doses will be kept outside for 15-20 minutes before being administered to the people.

“In addition to the product which is at -18C, today we are in the process of generating additional stability data on the 2 to 8C temperature range.

This data will be available in a few months, after which we will make the necessary amendment request to the regulator and request for the storage condition to be modified to 2 to 8C,” Sapra told reporters.

He said necessary cold storage infrastructure is in place to distribute Sputnik V vaccine in India, which will be available during the current quarter.

Dr Reddys Laboratories on Tuesday said it has received approval from Indian drug regulator for restricted emergency use of Covid-19 vaccine Sputnik in the country.

The company has received the permission from the Drug Controller General of India (DCGI) to import the Sputnik vaccine into India for restricted use in emergency situations as per the provisions of the New Drug and Clinical Trials rules, 2019 under the Drugs and Cosmetics Act, Dr Reddys had said in a regulatory filing.

In September 2020, Dr. Reddys and RDIF entered into a partnership to conduct clinical trials of the Sputnik V, developed by the Gamaleya National Research Institute of Epidemiology and Microbiology and the rights for distribution of the first 100 million doses in India.

Later it was enhanced to 125 million.

Sapre further said the quantity can be further enhanced with mutual agreement.

Politics dsj1031 - September 21, 2021 0
First, let’s look at a bit of the guidance that has Republicans so riled up. “If an employer has separate bathrooms,” the guidance...

World dsj1031 - September 21, 2021 0
The images of hundreds of employees with boxes in their hands marching out of the New York City headquarters of Lehman Brothers after...

Crypto dsj1031 - September 21, 2021 0
There’s no denying that the last couple of years have seen the altcoin sector blossom and have a major impact on the crypto...

Is the Evergrande meltdown China’s Lehman Brothers moment? | Business and...