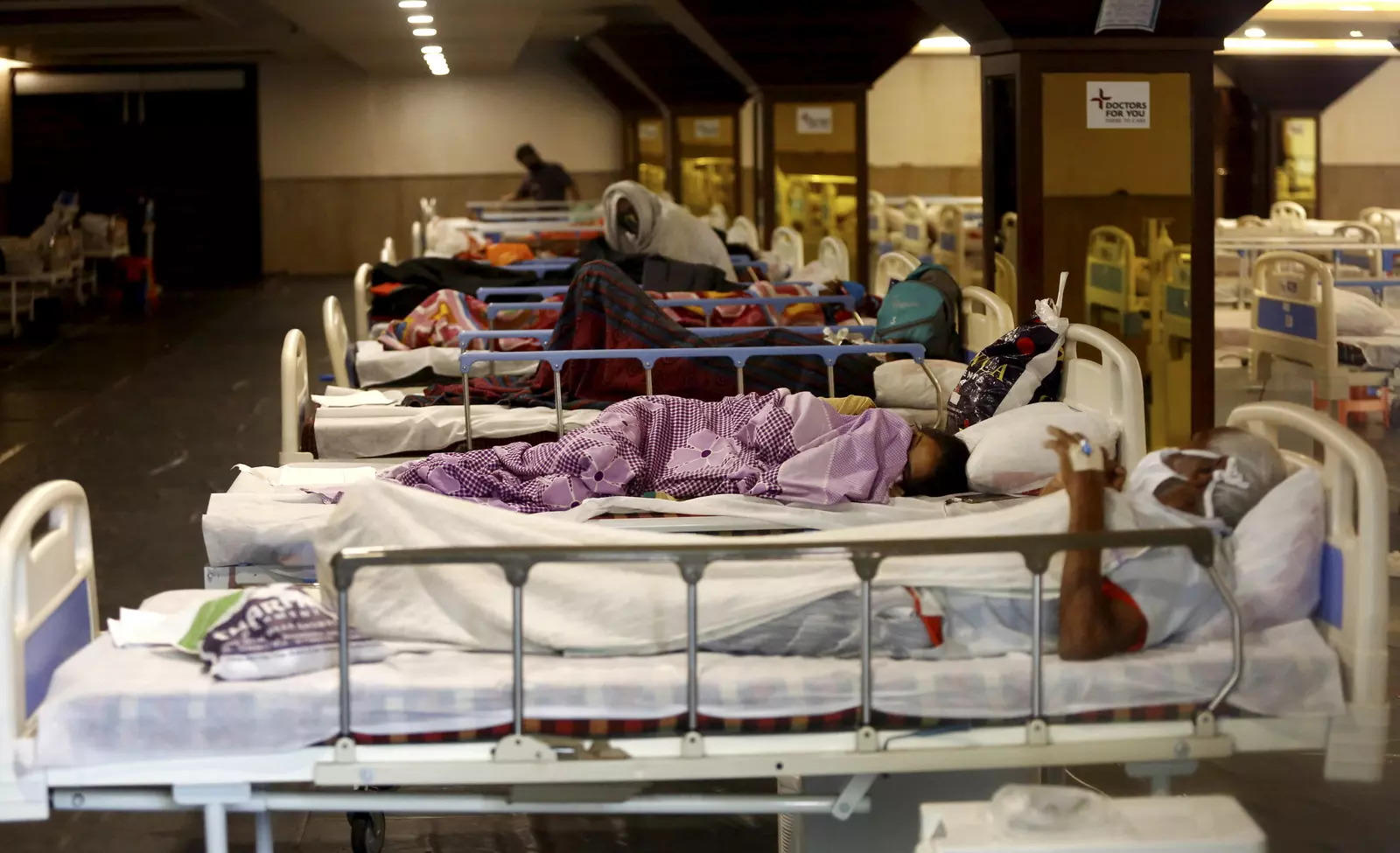 A sedentary lifestyle is associated with more severe Covid-19 infection and an increased risk of dying from the viral disease, according to a large-scale study. Researchers, including those from the University of California San Diego, found that Covid-19 patients in the US who were consistently inactive during the two years preceding the pandemic were more likely to be admitted to hospital.

Inactive patients were also more likely to require intensive care, and die compared to those who had consistently met physical activity guidelines, they said.

The study, published in the British Journal of Sports Medicine, showed that physical inactivity was surpassed only by advanced age and a history of organ transplant as a risk factor for severe disease.

“It is notable that being consistently inactive was a stronger risk factor for severe Covid-19 outcomes than any of the underlying medical conditions and risk factors identified by (The Centers for Disease Control) except for age and a history of organ transplant,” the researchers said.

Several risk factors for severe Covid-19 infection have been identified, including advanced age, male sex, and certain underlying medical conditions, such as diabetes, obesity, and cardiovascular disease, the researchers said.

However, physical inactivity is not one of them, even though it is a well-known contributory risk factor for several long term conditions, including those associated with severe Covid-19, they said.

To explore its potential impact on the severity of the infection, including hospital admission rates, need for intensive care, and death, the team compared these outcomes in 48,440 adults with confirmed Covid-19 infection between January and October 2020.

The patients’ average age was 47, with nearly two-thirds of them being women (62 per cent). Their average weight (BMI) was 31, which is classified as obese.

Around half had no underlying conditions, including diabetes, COPD, cardiovascular disease, kidney disease, and cancer, nearly 1 in 5 (18 per cent) had only one, and almost a third (32 per cent) had two or more conditions.

The researchers took account of potentially influential factors, such as race, age, and underlying medical conditions.

They found that patients with Covid-19 who were consistently physically inactive were more than twice as likely to be admitted to hospital as those who clocked up over 150 minutes of physical activity every week.

Such patients were also 73 per cent more likely to require intensive care, and 2.5 times more likely to die of the infection, according to the study.

The researchers, including those from Kaiser Permanente Medical Center in the US, noted that this is an observational study, and as such, can’t establish cause.

The study also relied on patients’ own assessments of their physical activity, they said.

“We recommend that public health authorities inform all populations that short of vaccination and following public health safety guidelines such as social distancing and mask use, engaging in regular (physical activity) may be the single most important action individuals can take to prevent severe Covid-19 and its complications, including death,” the researchers added.

Health dsj1031 - September 24, 2021 0
India has initiated probe into alleged dumping of a certain type of steel imported from Brazil, China and Germany following a complaint BY...

Sport dsj1031 - September 24, 2021 0
FIFA’s plans for a biennial World Cup would lead to a “direct and destructive impact on the club game”, Europe’s top clubs organisation...