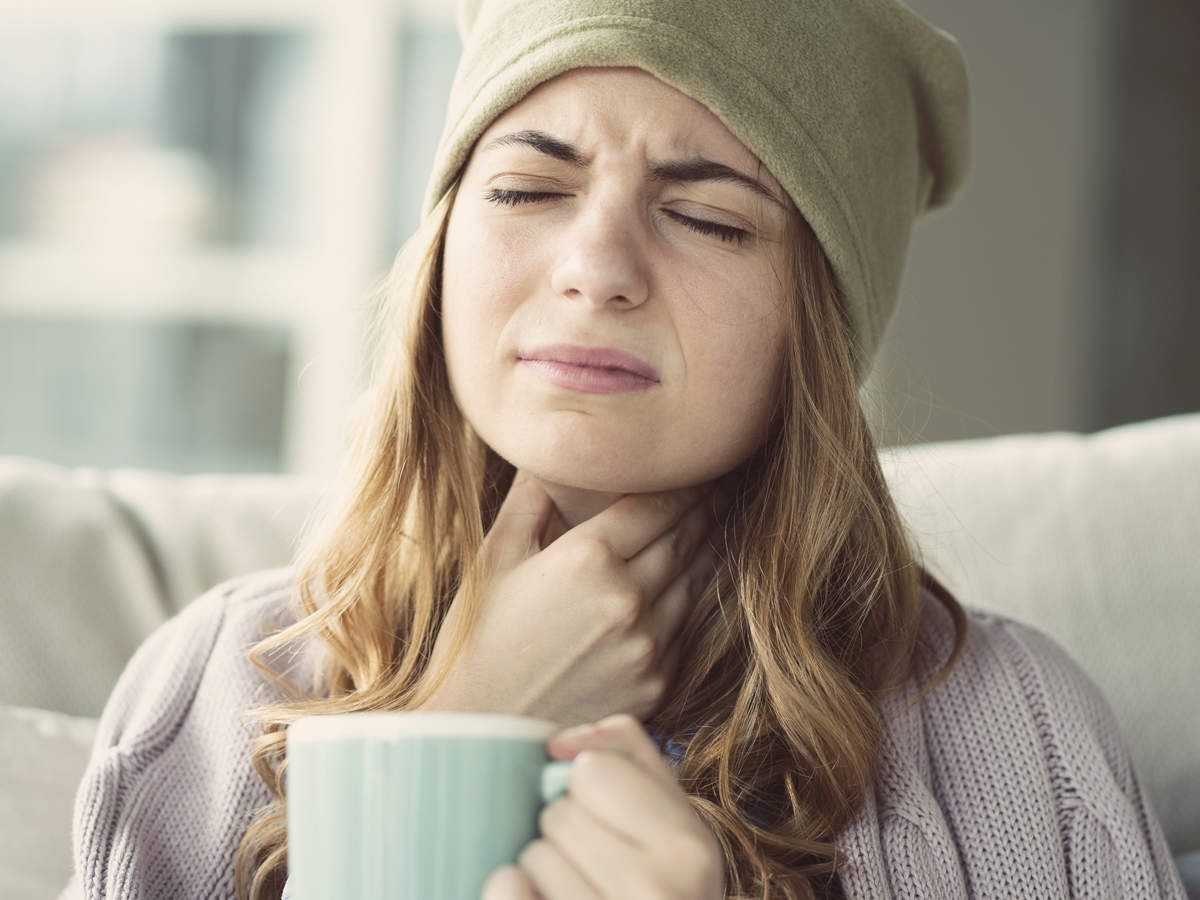 London: Unhealthy lifestyles alone only explain a small proportion of the socioeconomic inequity in health in both US and UK adults, suggest data from two large studies published by The BMJ today.

The findings show that the poorest individuals with the least healthy lifestyle are 2.7 to 3.5 times more at risk of death than the most affluent people with the healthiest lifestyle.

While healthy lifestyles play an important role in reducing disease burden, the researchers warn that healthy lifestyle promotion alone “might not substantially reduce the socioeconomic inequity in health, and other measures tackling social determinants of health are warranted.”

It is well known that disadvantaged socioeconomic status (the measure of a person’s social and economic standing) and unhealthy lifestyles are linked to poor health.

Lifestyle factors are commonly viewed as mediators between socioeconomic status and health, but it’s not clear to what extent healthy lifestyles might alleviate the socioeconomic inequities in health.

To explore this further, an international research team used data from the US National Health and Nutrition Examination Survey (US NHANES) and UK Biobank to evaluate the complex relations of lifestyles and socioeconomic status with death and heart disease.

Socioeconomic status was defined using family income, occupation or employment status, and education level in both groups, and health insurance in US participants. A healthy lifestyle score was derived using the information on smoking, alcohol consumption, physical activity and diet.

Medical records were then used to track deaths from any cause (“all-cause mortality”) among both US and UK adults, as well as cases of cardiovascular disease (CVD) and CVD deaths in UK adults.

The highest risks of mortality and CVD were seen in adults of low socioeconomic status and with the least healthy lifestyles.

This is an observational study, so can’t establish cause, and information on the socioeconomic level and lifestyle was self-reported, so may not have been completely accurate. Nevertheless, strengths included the large sample size from two well established nationwide databases, and results were similar after further analyses, suggesting they are robust.

They call for government policies “to tackle upstream social and environmental determinants of health” but also point out that healthy lifestyles were associated with lower mortality and CVD risk in different socioeconomic groups, “supporting an important role of healthy lifestyles in reducing disease burden.”

South Delhi civic body looks to strengthen infra at 3 of its hospitals to...

South Delhi civic body looks to strengthen infra at 3 of...