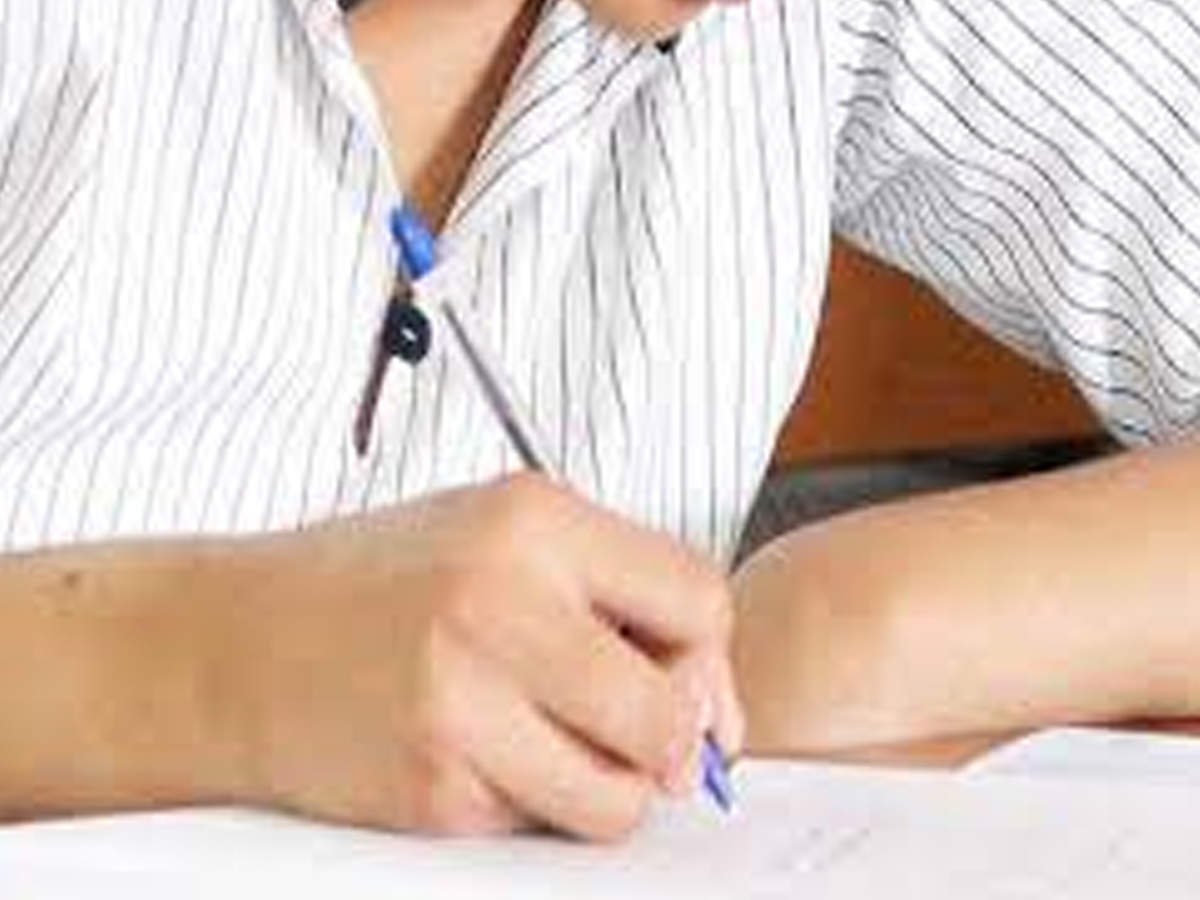 Mumbai: Exams for over 40,000 students from medical and other health science courses across Maharashtra, which were scheduled to commence from April 19, have now been postponed to June. The decision has come in the wake of the surge in Covid-19 cases across the state. Students and parents were against the conduct of these exams amidst the pandemic.

The exams for first, second and third year of health science courses, including MBBS, Ayurveda, homeopathy, etc. conducted by the Maharashtra University of Health Sciences (MUHS) were already postponed twice before.

Medical Education Minister Amit Deshmukh announced the decision after consultation with the chief minister. The exam will now be held in June and the detailed schedule of the exam will be announced by MUHS soon. Ajit Pathak, exam controller from MUHS, said that the state has taken the decision considering the pandemic situation and appeals of students. The exam was earlier scheduled on March 23 and April 19. Final year MBBS exams have already been conducted by the state.

Brijesh Sutaria, a parent of a third-year student, said that he is happy with postponement as the students are facing a lot of difficulties in the hostels. Many are sharing accommodation, so it is inconvenient to study in the same confined place while following social distancing norms. There are students who are also down with Covid who will be unable to appear for the exam at this stage.

Sudha Shenoy, a parent representative, said that June will be too late for the exams as it will have an impact on the subsequent academic sessions too.

Politics dsj1031 - September 19, 2021 0
Here we go, into the belly of the beast! Buckle up. Number one rule is to come up with alternate spellings for key phrases...