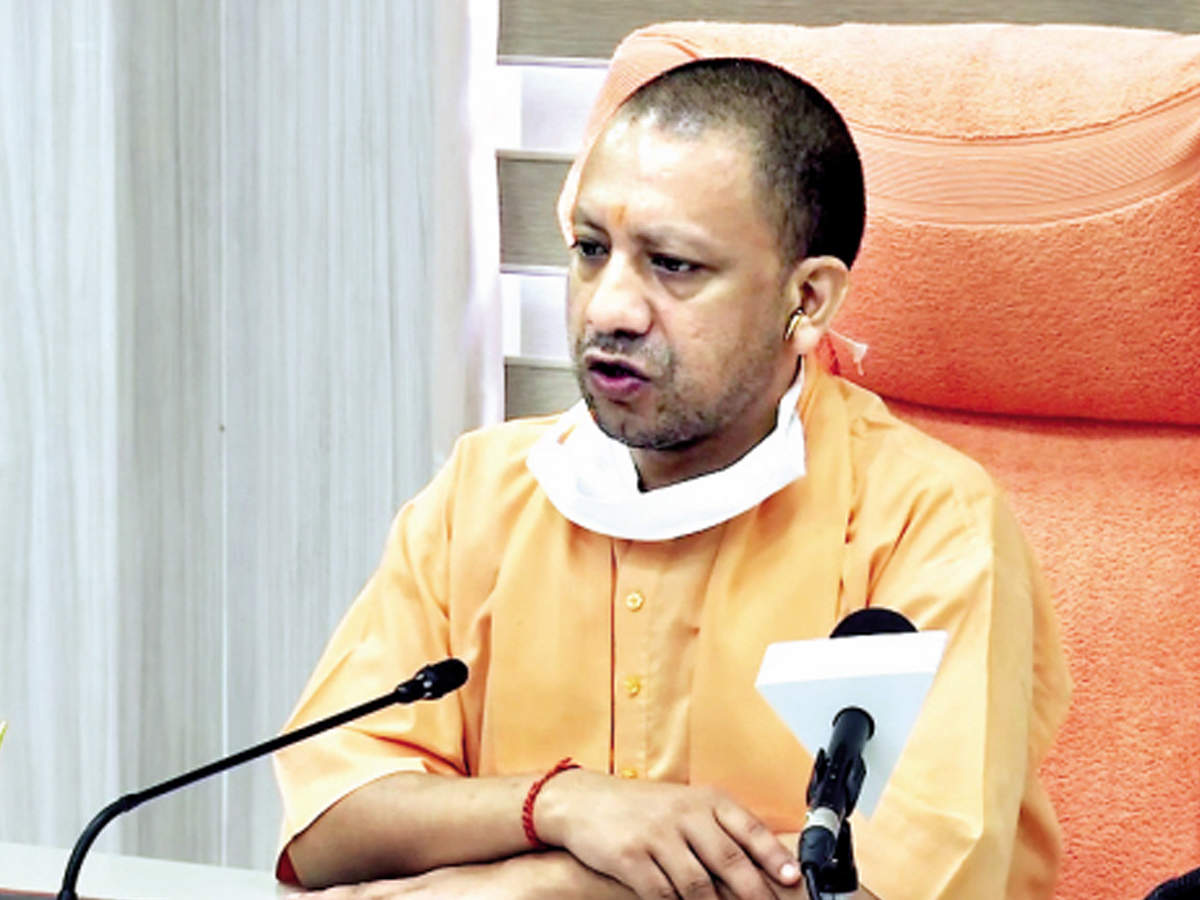 LUCKNOW: Chief Minister Yogi Adityanath on Thursday issued directives that heavy fine should be imposed and a case be registered under the Epidemic Act against hospitals refusing admission to Covid-19 patients.

“A case will be registered against any hospital which turns down patients. It will be based on the recommendations of the district magistrate and the chief medical officer concerned. The medical education department has issued orders in this regard to all the commissioners, DMs and CMOs in the state,” a government spokesperson said.

Principal secretary (medical education) Alok Kumar said protecting lives of the people was the priority of the government and no negligence on the part of hospital administrations would be tolerated.

Assuring people that there was no shortage of ventilators, bi-level positive airway pressure (BIPAP) and high-flow nasal cannula (HFNC) machines in government hospitals and medical colleges, the government spokesperson said it had already been purchased in adequate quantity. He said there were more than 5,000 ventilators, 1,600 HFNC and 1,000 BIPAP machines in medical colleges and hospitals in addition to those in private hospitals.

Earlier this week, the medical education department had released about Rs 1.15 crore for oxygen plants.