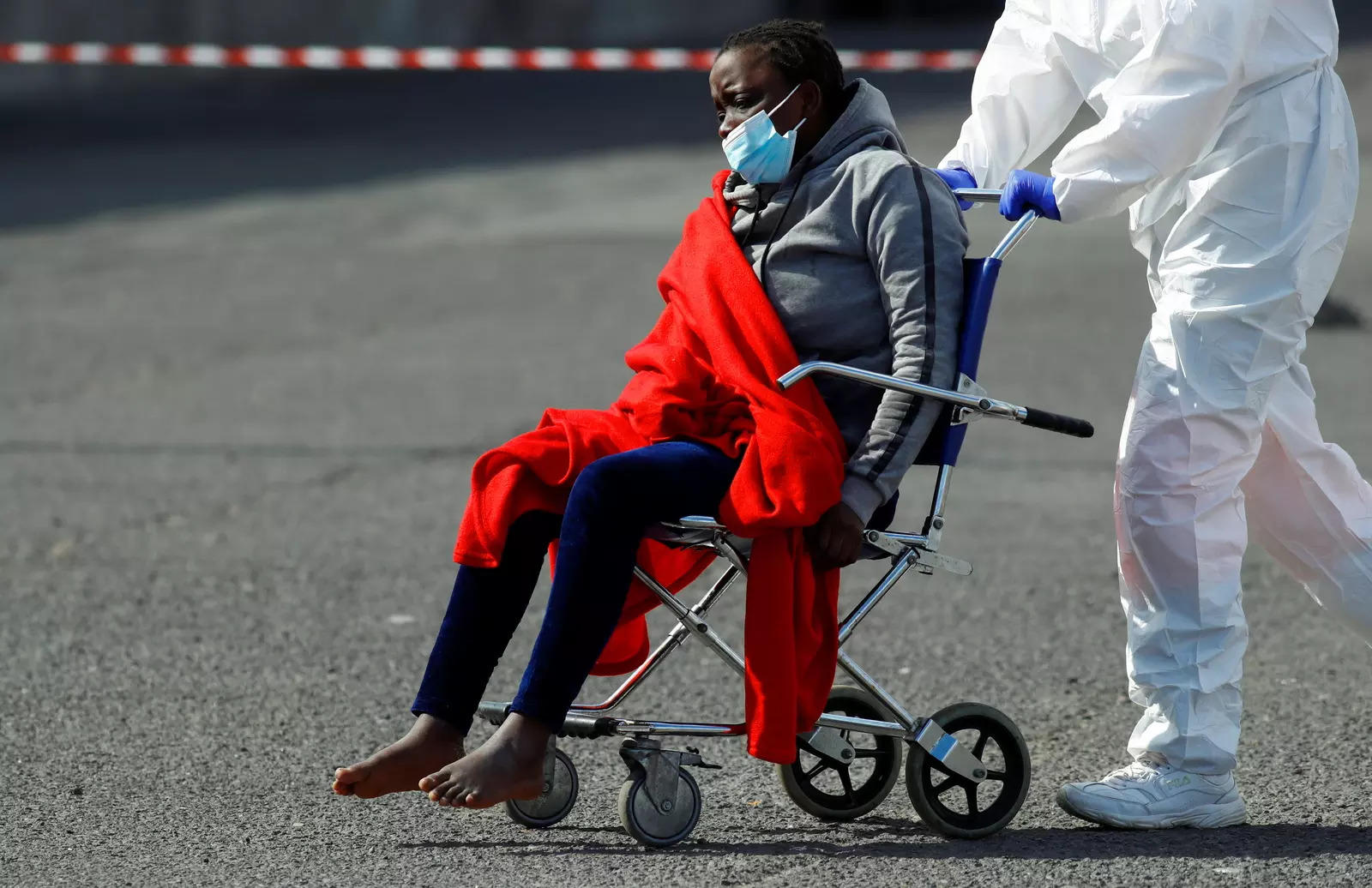 University of Cincinnati researchers have found a newer, more effective treatment for the disease Pompe that could become the new standard of care for the rare condition.

Rare diseases are sometimes the most difficult to treat because of a lack of research and fewer participants to study. An example would be those who have Pompe disease, a genetic condition when a body can’t make a protein that breaks down a complex sugar, called glycogen, for energy. Too much glycogen builds up and damages muscles and organs. The disease causes muscle weakness and trouble breathing and can affect the heart and muscles.

Kushlaf, a UC Health physician, says Pompe disease affects about 1 in 40,000 people in the United States. It can impact children, but it can also present later in life as well. Left untreated, it can result in progressive loss of function of muscles in limbs and respiration leading to the need for wheelchair use and respiratory support.

“In this clinical trial, we tested a new drug, or enzyme replacement therapy (avalglucosidase alfa), to see if it was more effective and safer than the currently approved therapy, also an enzyme replacement therapy, in patients with late-onset Pompe disease,” he says. “It turns out that it is safer and more effective than the current FDA-approved therapy. This new enzyme will likely become the standard of care for patients with the disease and has already been submitted for Food and Drug Administration approval. This is a big deal for patients with this rare disease, as t-PA was for stroke.”

This study was double-blinded, meaning neither the participants nor the researchers knew which treatment was being administered via an infusion. In 51 patients who received the new treatment, researchers saw an improvement in respiratory muscle function, endurance and muscle strength, in addition to overall better quality of life, when compared to patients on the current standard of care therapy.

“These results are extremely promising for finding a new and effective treatment for this disease,” adds Kushlaf, who is also a member of the UC Gardner Neuroscience Institute. “With these results, we can take the next steps in having it used widely in this patient population, improving their outcomes and giving them a better life.”

Sport dsj1031 - September 24, 2021 0
He might have played just one match under Rishabh Pant’s leadership as of now but South African speedster Anrich Nortje is impressed by...

Politics dsj1031 - September 24, 2021 0
xWhoa - This is pretty bold and quite possibly the best move CDC Director Walensky has made in a long time. ACIP clearly...