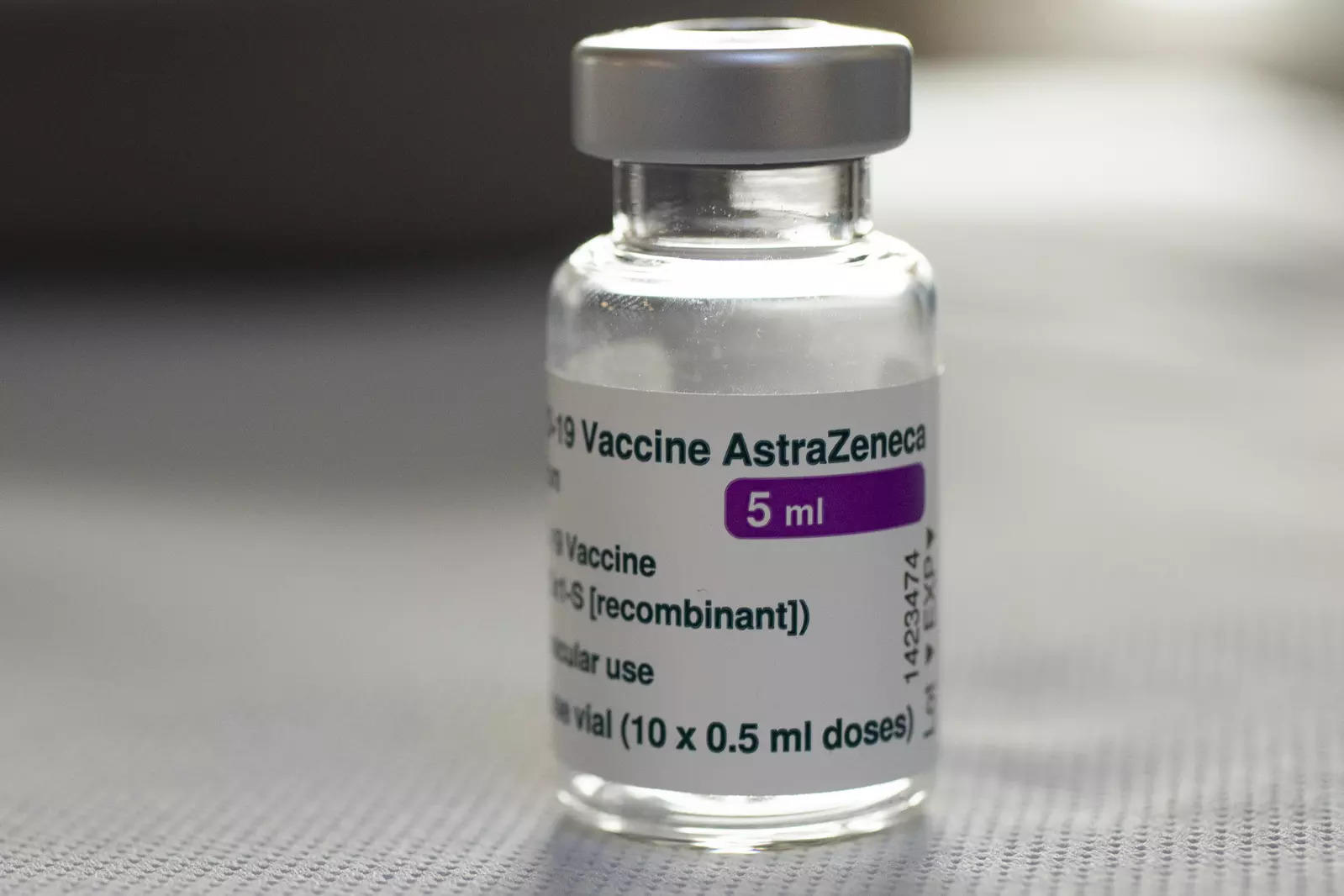 Berlin: German vaccine-maker IDT Biologika said Friday it plans to bottle this year some 10 million doses of the coronavirus shot developed by AstraZeneca. IDT Biologika and AstraZeneca previously announced they would expand production capacity for the British-Swedish company’s vaccine at a plant in the German town of Dessau by the end of 2022.

The new agreement was made possible because a third manufacturer, Merz Pharma, relinquished the production capacity it had reserved with IDT for the second quarter.

IDT produces vaccines for several pharmaceutical companies. In March, the company announced that for three months it would make the single-dose Covid-19 shot developed by Johnson & Johnson.

Chief Executive Officer Juergen Betzing said Friday that IDT was also in talks with the developers of Russia’s Sputnik V shot, which has yet to be approved for use in the European Union.

The AstraZeneca vaccine is restricted to people over 60 in Germany due to concerns over rare blood clots in some recipients. Among those who received it recently are German Chancellor Angela Merkel and President Frank-Walter Steinmeier.

Health dsj1031 - September 18, 2021 0
The unresolved indemnity issue is likely to hold up the availability of Johnson and Johnson’s (J&J) single dose vaccine to be manufactured by...

World dsj1031 - September 18, 2021 0
The 80-year-old was hospitalised again due to respiratory problems days after surgery for a suspected colon tumour.Brazilian football icon Pele is in a...