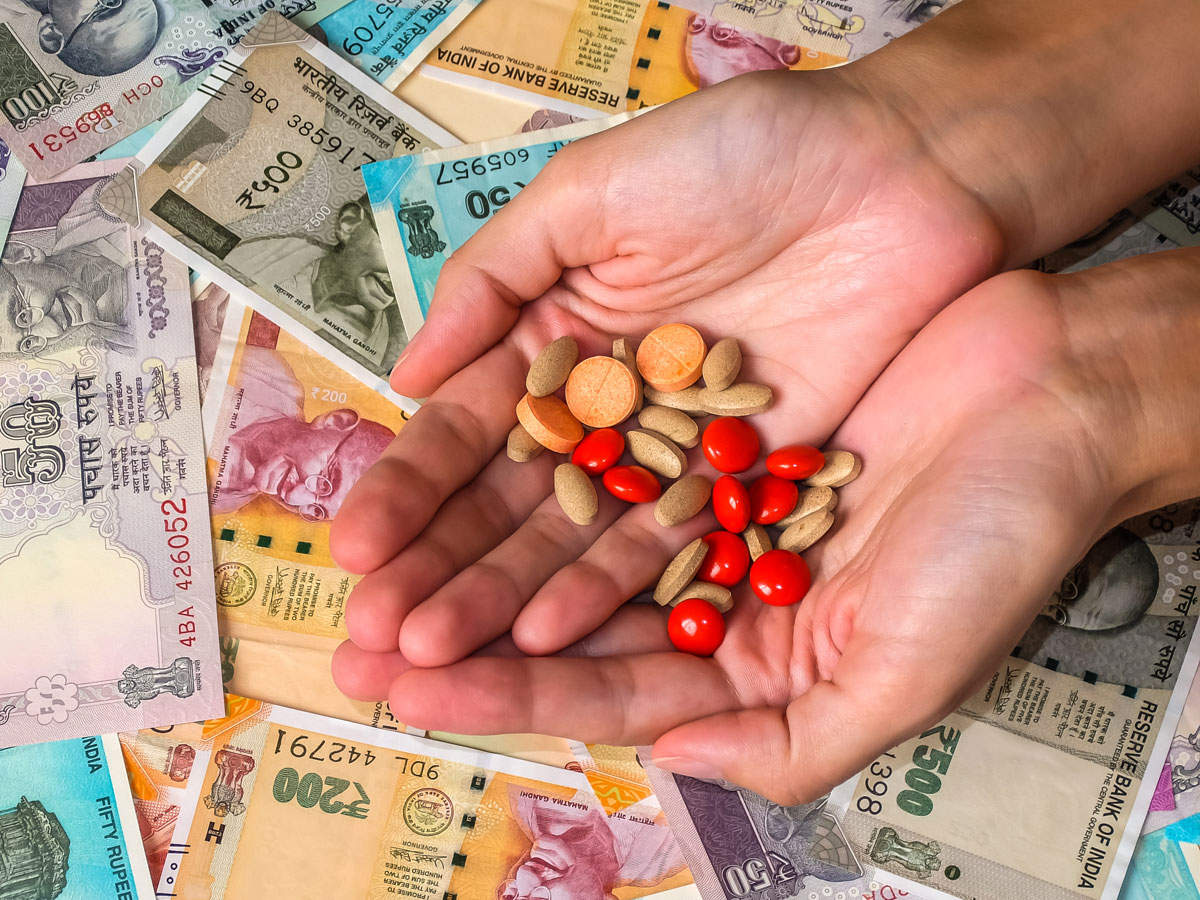 Hyderabad: Pharma exports from India witnessed over 18 percent growth to USD 24.44 billion during the last financial year against USD 20.58 billion in FY20, Pharmaceuticals Export Promotion Council of India (Pharmexcil) said on Saturday. “We have observed a big leap in our exports in the month of March 2021 which is USD 2.3 billion (figures for March are provisional) and is highest among the exports of all the months of this financial year, the growth rate for this month is 48.5 percent against the exports in March 2020 (USD 1.54 billion),” Udaya Bhaskar, Director General of Pharmexcil said in a release.

Growth rate seems relatively big as the exports of March 2020 were crunched due to lockdown across the world and supply chain disruption, he was quoted as saying.

When the global pharma market is negatively grown by 1-2 percent in 2020, there is a big surge in demand for Indian-made generics owing to its quality and affordability, the official said adding Drug formulations and Biologicals is the second largest Principal commodity being exported by India.

The Pharma exports body is expecting big growth in Indian vaccine exports in the coming years and the government policy on PLI (production Linked Incentive) scheme will also help the domestic pharma to grow by reducing import dependence and develop export potential in the days to come as most of the countries are looking at India for APIs ( active pharmaceutical ingredient) he said. North America is the largest exporting region for Indian pharmaceuticals with more than 34 percent share.

Sport dsj1031 - September 19, 2021 0
Erling Haaland scored twice as Borussia Dortmund emerged with a hard-fought 4-2 win over Union Berlin in the Bundesliga on Sunday. The 21-year-old Norwegian...

Sport dsj1031 - September 19, 2021 0
Anything Liverpool can do, Chelsea can do exactly the same. Chelsea continued matching each of Liverpool’s results through the first five rounds of the...